The Kravis Center of the Performing Arts is in West Palm Beach, Florida.  This lucky facility was the home to the opening concert of Clay Aiken’s 2012 Joyful Noise Tour.  The November 23rd concert was filled with excited fans and music lovers who enjoyed a night of  music, laughter, and Christmas cheer.  Clay was joined on the stage by his musical director, Ben Cohn and a full orchestra. 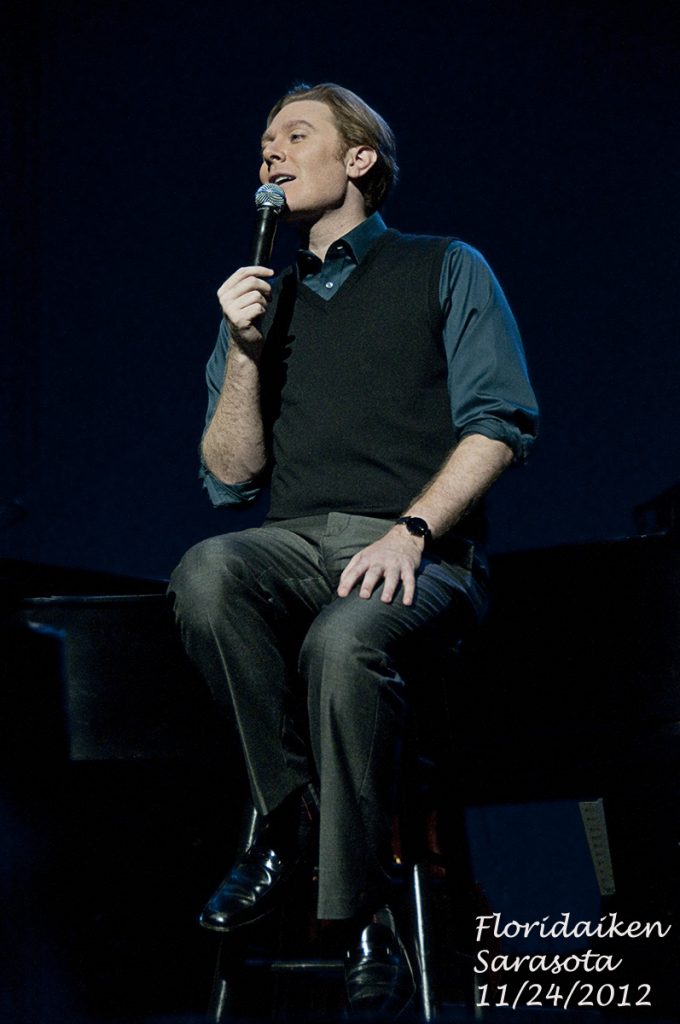 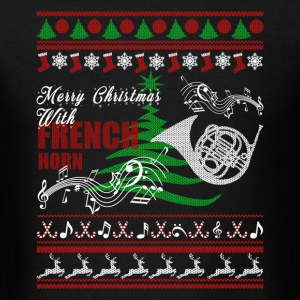