On Sunday, I heard some news about Jerome Bell.  And, even though he has had even more surgery, he is in “good spirits.”

Please keep Jerome in your thoughts and prayers!

Clay Aiken was included in an article about Reality Stars. Not many words, but two nice pictures:

Reality Stars — Then and Now 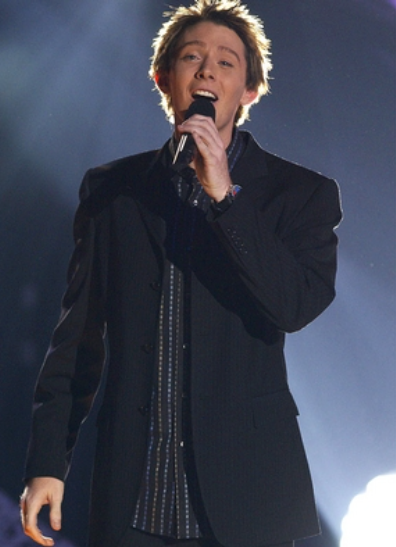 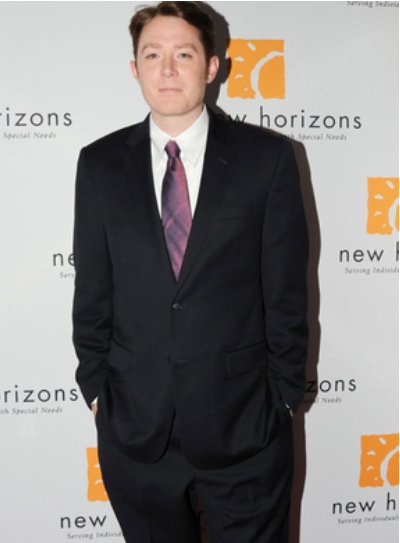 Too bad the Now pictures is about 5 years old!

You can see the entire gallery of pictures at  TOOFAB

Clay Aiken was the featured musical guest on the Capital One Holiday Celebration on Ice in 2007.  The show was televised on Christmas Day and Clay sang songs from his albums Merry Christmas With Love and All Is Well.

Todd Eldredge is a former World Champion and 4-time U.S. Champion.  He chose All Is Well for his skating performance for the Celebration on Ice show.  For many in the audience, the performance of the two artists was the highlight of the show.  Eldredge also used Clay’s recording of this song for his Rockefeller Center performance for the Today Show.

The following video is from the Christmas broadcast of the Capital One Holiday on Ice.  I was lucky enough to be in Las Vegas for the recording of this show.  Were you there too?

Have A Wonderful Monday!

9 thoughts on “Clay Aiken – All Is Well Anniversary”