Today is December 28th…there are only four days left in 2016.  Since I am interested in news relating to Clay Aiken, I thought it would be interesting to choose some special moments from 2016 for Clay Aiken and his fans.

Looking back over the year, it has been fun to review all the different events Clay chose to be involved in. Some of you will wonder why I left out one of your special moments to remember.  Hold on to these ideas and please, share them with us.

So…for the next few days I’ll be posting my favorite Clay Aiken events for 2016.  As always, your comments are appreciated

Clay promised a Web concert for all the help during his year as a candidate for Congress.

Clay and Ben Cohn performed 14 songs and the concert lasted about one hour. Clay was dressed casually in jeans and a hoodie. He promised to come back later and sing Touch. 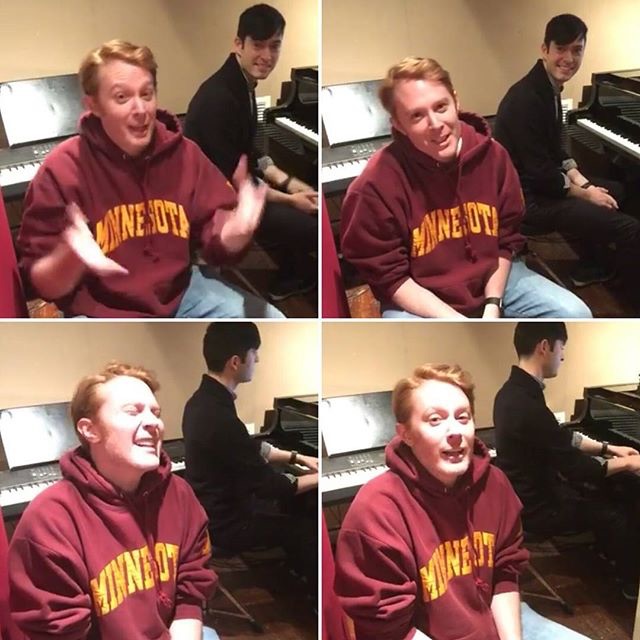 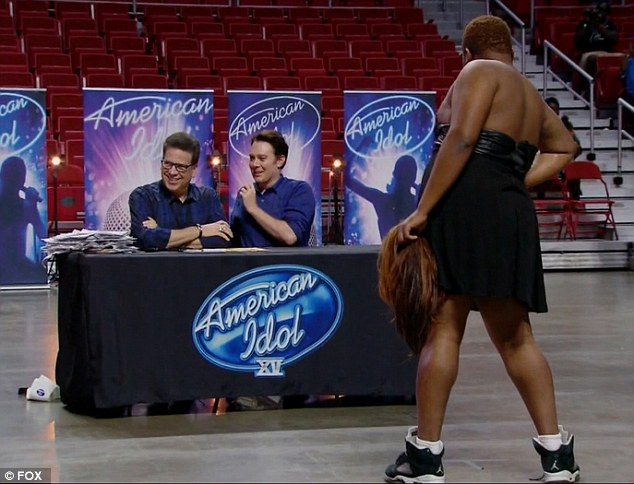 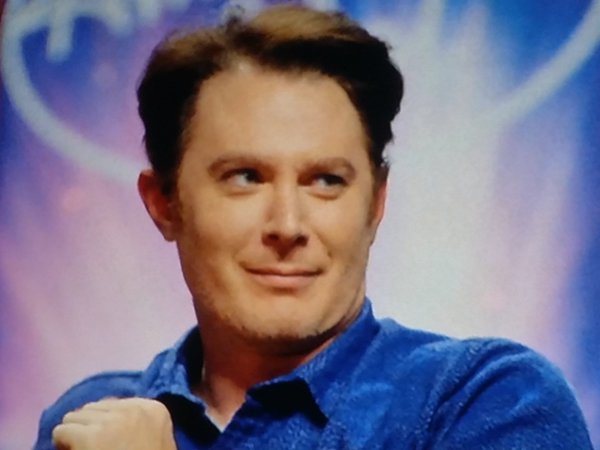 Who wouldn’t want to see Clay on CNN?

This segment with Clay was interesting.  Brooke asked good questions about Donald Trump and about Clay’s political campaign.  Clay was articulate and knowledgeable  and didn’t hesitate to speak up.  He was able to say some positive things about Mr. Trump but wasn’t afraid to also find some flaws.  Clay was excellent on the show. 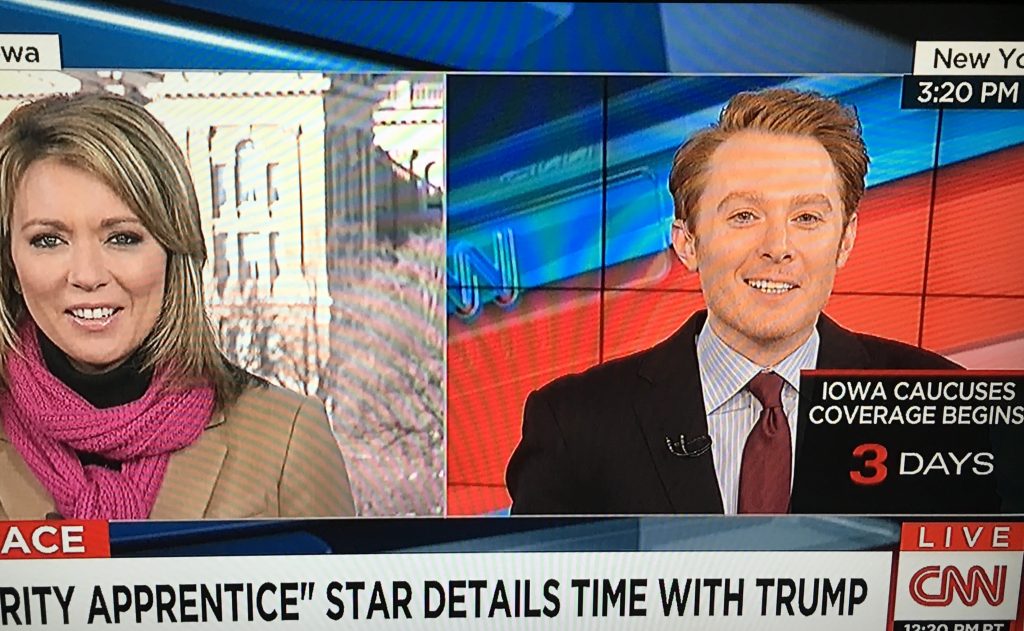 MetroFocus is a multi-platform news magazine focusing on the New York region. The MetroFocus television program features news, smart conversations, in-depth reporting, content from many partners and solutions-oriented reports from the community.

As part of their ongoing American Graduate series, Executive Director of Marquis Studios David Marquis joined Metro to discuss the Marquis Inclusion Program, which uses arts to promote the inclusion of disabled children, and resulted from a partnership with recording artist Clay Aiken’s National Inclusion Project.  The following is from the video Metro Focus showed other show. 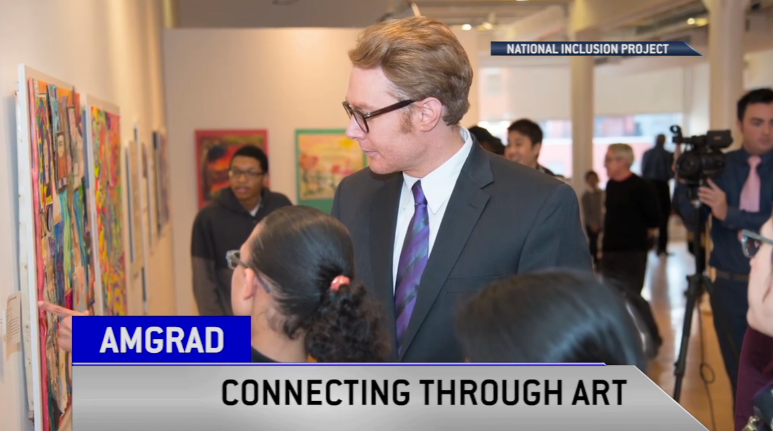 Clay introduced the “puppy with no name” to us on Instagram 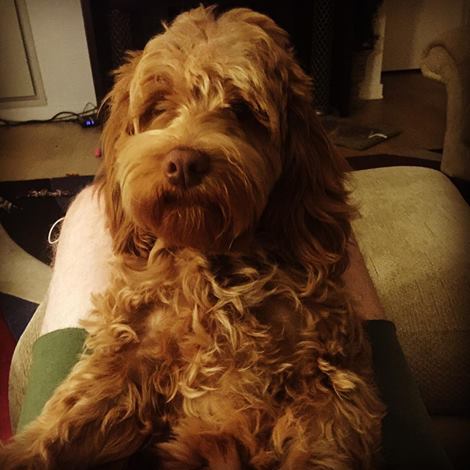 Clay was a guest on CNN 6 times in March!!

Clay Aiken posted a blog on Huff Post-Politics. Titled Why In The World is Clay Aiken on CNN, the article is a well- written piece about the political climate that is part of our world these days.

Clay wrote about the disdain that people from both sides of the political aisle have for politicians and he emphasized the importance of becoming involved in the political process. 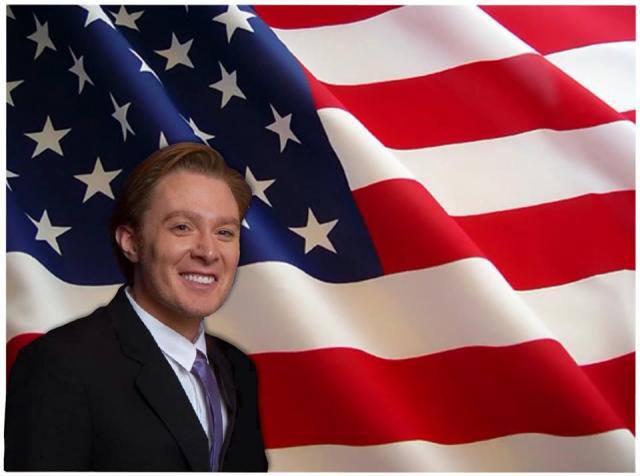 At Fox and Friends, Clay talked about his endorsement of Bernie Sanders. 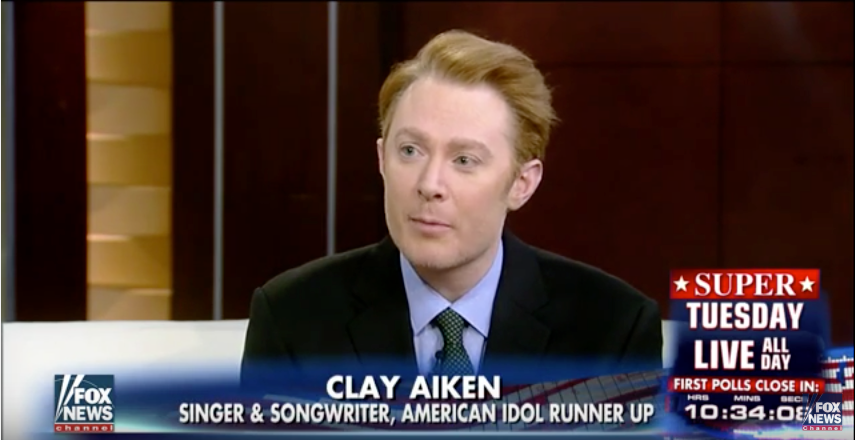 Clay was on two different segments on CNN with Brooke Baldwin.  In the first segment, Brooke and Clay talked about Clay’s new blog and his official endorsement of Bernie Sanders. Clay explained that the reason he is endorsing Bernie Sanders is not because he is against Clinton, but that he feels it is important to have a primary that will strengthen the candidates.

Clay and Donna were both back for the next segment.  They were joined by Trump supporter, Pastor Mark Burns of the Harvest Praise and Worship Center.

March 15th was one  of the last days for Al Jazeera. Clay chatted about the Primary election in North Carolina. 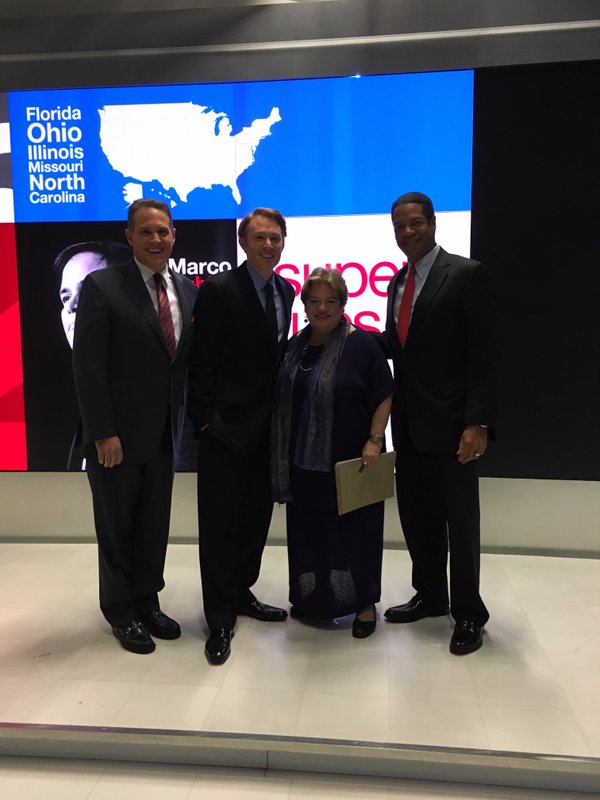 Clay chatted with Bianna Golodryga and discussed Trump’s presidential candidacy and the ongoing debate over the LGBT law passed in his home state.  What an excellent conversation.  Clay knows so much about North Carolina politics.  I always learn a lot when I listen to him. 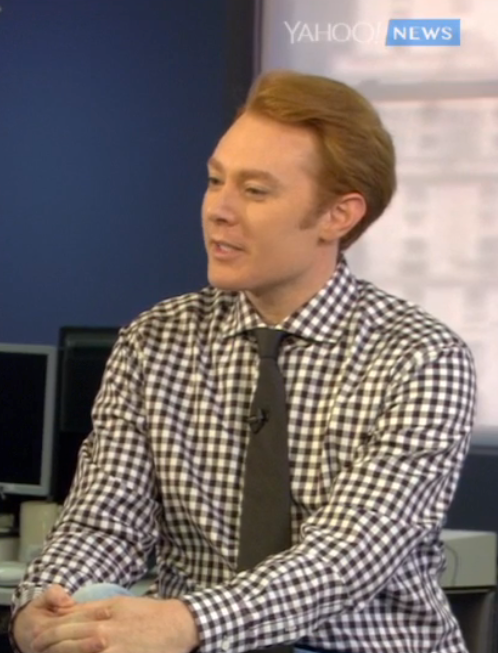 Clay was certainly busy in the beginning of 2016.  It has been fun to look back and realize that we followed Clay through a very important part of his career.  I am glad we got to watch these steps.

I hope you will return tomorrow as we look at the next steps in 2016 for Clay Aiken!

4 thoughts on “Clay Aiken – A Year To Remember!”