All You Need Is Love.

On Thursday, January 5th, 2017, Clay Aiken traveled to Iowa City, Iowa.  He was there for two days to visit West High School, a public school of about 2,000 students.

The school was forced into the limelight after the Presidential election last November.  Like many other schools in the country, the atmosphere at West High was undergoing some difficult changes.

On the day after the election, a 15 year old girl said she was yelled at and bumped into at the cafeteria.  She was wearing a hijab.  Another student was surrounded and called a terrorist. Another student, who was a Trump supporter, was shocked at the changes at the school.

On the following Friday, the students marched outside in protest.  This caught the eye of the New York Times who wrote about the new atmosphere  at the school and put the story on the front page of their paper.

So, ABC News and The View decided to find out how the school is doing now. They sent Clay and Sonny Hostin and a camera crew to Iowa City to see if things are getting back to normal or if things are still difficult. 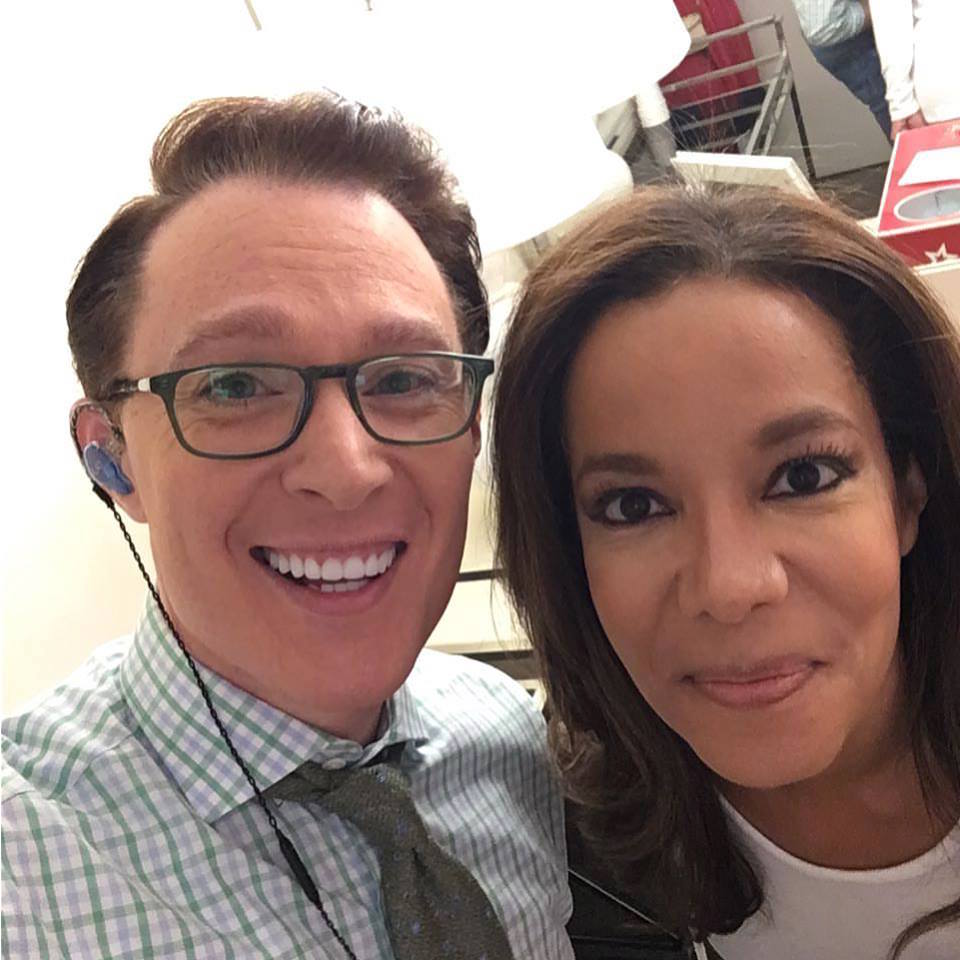 According to the Maggie Terry, a reporter on the school newspaper:

The crew, including correspondent reporters Clay Aiken and Sunny Hostin, will arrive in the morning and conduct individual interviews with students before school. Some of the students will participate in a closed panel interview in the afternoon, and the producers will shoot some footage throughout the school.

I am so glad that Clay and Sunny are there to talk with the students, the staff and maybe even some parents.  They are both so good at listening to all sides of a problem and reporting what they learn.

According to Ms Terry, the segment is expected to run on ABC sometime next week.

I hope Clay enjoys his day and will get lots of information that will help us throughout the states.  Somehow, we need to stop, listen and remember that respect is an important word. 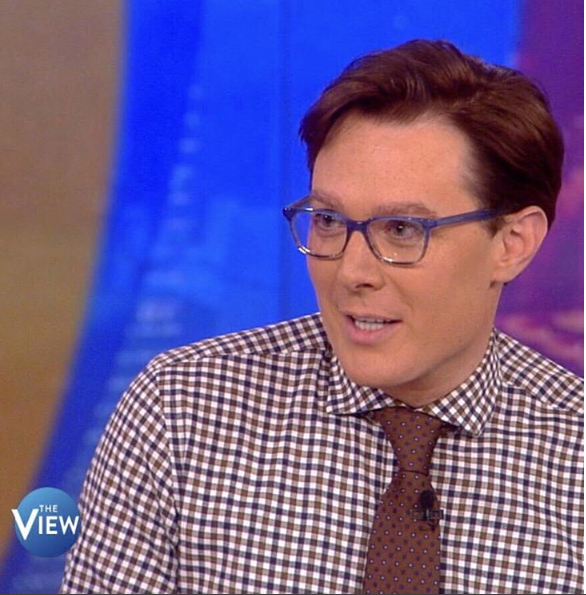 And, please check back.  I will post the day that Clay and Sunny will be on The View.  It will be exciting to see what they learned.

Are you planning to watch Clay on The View?