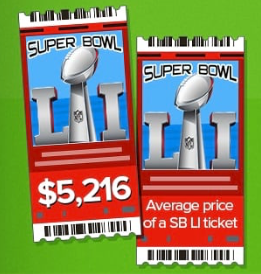 This year, a 30 second Super Bowl commercial will cost over $5 million dollars.  WOW!!

Can you believe??  43 million people plan to host Super Bowl parties across the U.S.A.  AND…at these parties, people will eat: It seems Clay was out Saturday night, enjoying Broadway.

According to Facebook, Clay watched the show, In Transit. It is Broadway’s first a cappella musical.

It is at the Circle in the Square Theatre.

I hope he enjoyed the show 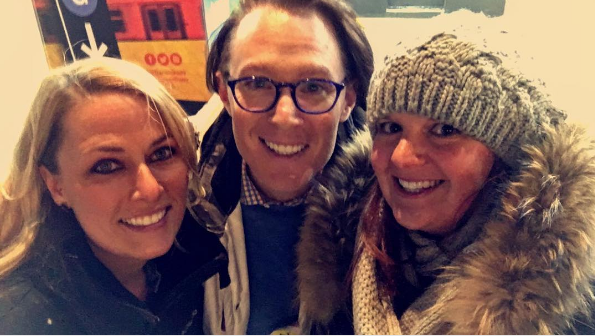 Clay Aiken News Network is an unofficial fansite. We are not affiliated in any way with Clay Aiken or his management. This website was made by fans for fans and makes no impression or impersonation of the official site, which can be found under the domain clayaiken.com.
Categories : Clay History, Clay News, Editorial, General
Tags : America The Beautiful, Atlanta Falcons, Christina Aguilera, Circle in the Square Theatre, Clay Aiken, In Transit, Jimmy Kimmel, Lori Hilary, New England Patriots, Super Bowl LI, Super Bowl Sunday, The National Anthem, Vicki Carr, Whitney Houston