You never really know when Social Media produces bit of news or a picture of Clay Aiken.

Well, Monday night, a great picture of Clay was posted on Twitter.  A lovely lady ran into Clay and got a “selfie” with him.

Whatever reason Clay was out and about, I hope he was having fun!!  And….we get a new picture!! 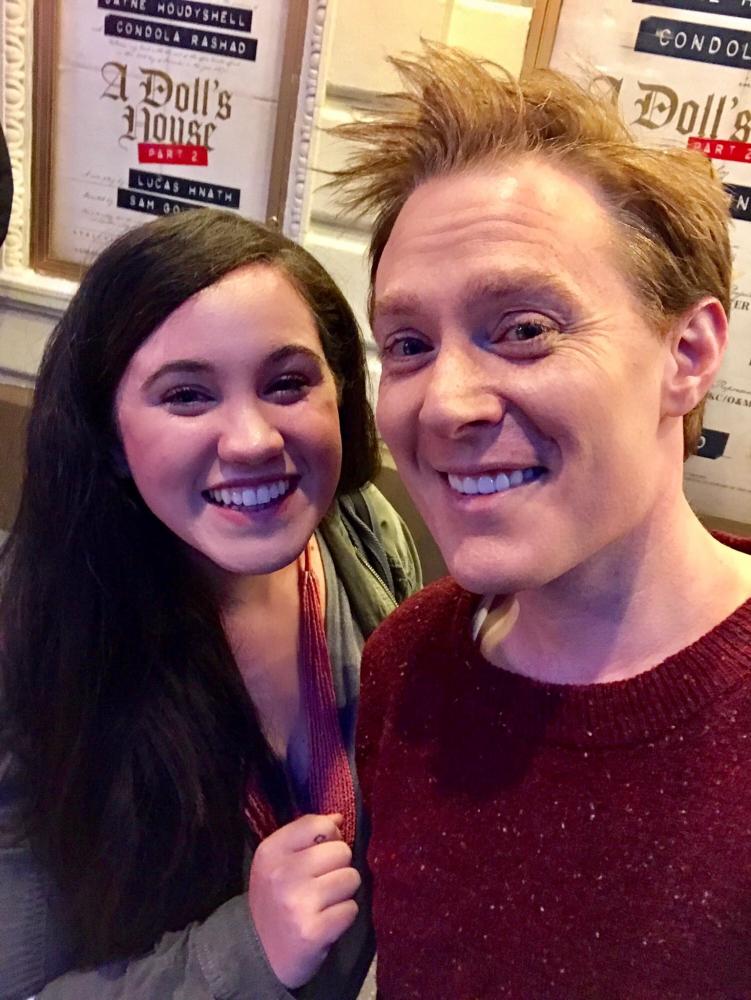 4 thoughts on “Clay Aiken Out-Shone All The Others”