Vacations – Find what brings you joy and go there.

Back from my vacation on Sunday afternoon.  What an exciting time… and yes, there was plenty of joy in my short vacation!!

We missed two rather important news tidbits about Clay Aiken.  But…it’s never too late to talk about Clay!

On Friday, Clay and Carrie Sheffield co-hosted the political show on BOLDTV. 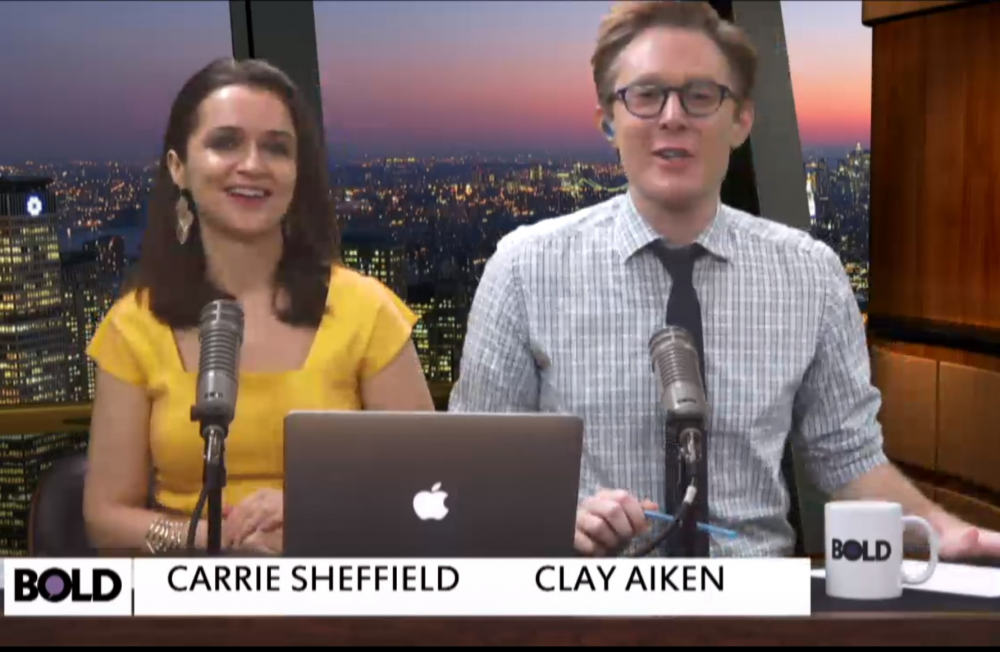 It was an exciting show, filled with lots of news, discussion, and interesting guests.  Congresswoman, Stacey Plasket, from the American Virgin Islands, was an exciting guest.  She is a member of the House Oversight Committee.  Congresswoman Plaskett discussed the testimony by James Comey…but for me, I enjoyed learning more about The Virgin Islands and the politics with the United States.  It seemed like Clay felt the same way.  He asked the Congresswoman to return to help all of us know more about the relationship between her home and the United States.  Clay mentioned that he wanted to learn more about this interesting place. 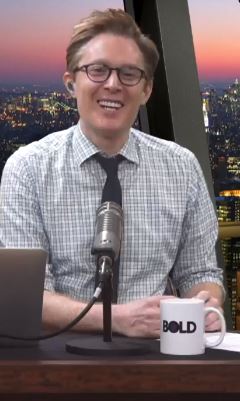 Russian journalist, Maria Snegovaya, and clinical physchologist, Chloe Carmichael  joined the show to share their thoughts about the influence Russia might have on the USA elections.

Charles Kim, an associate publisher at the MoMa Museum of Modern Art introduced some of the many books that are available for kids at the Museum. 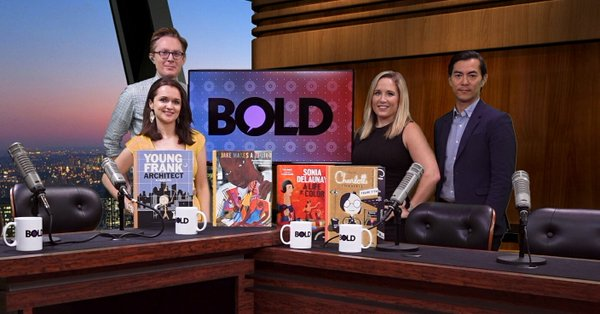 BOLDTV presented  full and exciting show last Friday.  I hope you had the opportunity to see it.  As always, Clay was excellent as a co-host and steered the conversations and added a lot to the discussions.

On Saturday, June 10th, Clay sent out a Facebook Live video.  Clay, along with pianist, Kevin Disch, performed the song, Holding Out Hope To You.  How fun to see and hear Clay sing a new song on Facebook.  It was beautiful, even with Clay having a bit of trouble setting up his phone to record the performance.  Wouldn’t it be fun if Clay had the time to send us a new song again…soon?

One more thing…. Clay was pretty busy on twitter during the last few says!!!  He tweeted about The Tony Awards, Jet Blue, and a bit of politics.  You can check it out at

If you missed seeing Clay on BOLD or his Facebook-Live song, you can see them both on Clay’s Facebook page.  It certainly is worth a visit to Clays page.  And…check out “blond Clay!!”  CLAYS FACEBOOK  Scroll down and you can see part of BOLD and Clay’s performance from Saturday night!!

AND… before I close…Congrats to Ben Cohn.  He is the musical director of Broadway musical, Dear Evan Hansen.  On Sunday night, the show won the Tony Award for the best Musical on Broadway this season!! 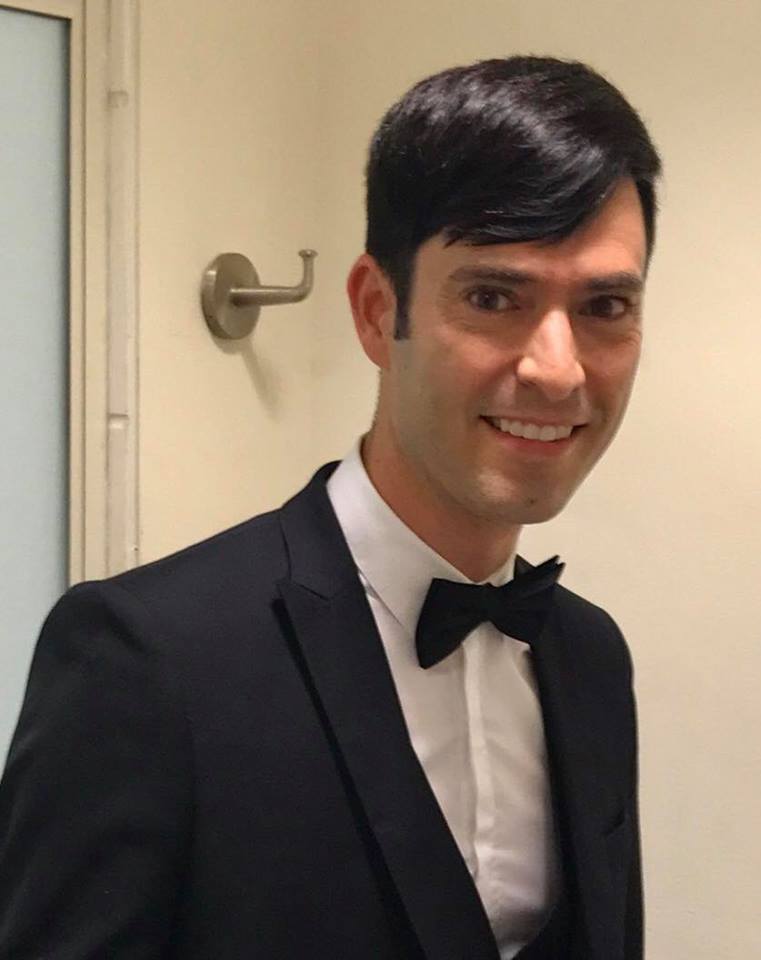 According to The New York Times:

…the night belonged to “Dear Evan Hansen,” which has already made stars not only of Mr. Platt, who previously was best known for appearing in the “Pitch Perfect” films, but also of its young songwriters, Benj Pasek and Justin Paul, who are already at work on multiple Hollywood films, and book writer, Steven Levenson, who recently inked a development deal with 20th Century Fox Television.

In an era when Broadway often means big, “Dear Evan Hansen” is intentionally, insistently intimate — the show has just eight roles and an eight-piece orchestra, and it is being staged in a cozy 984-seat theater. Directed by Michael Greif, “Dear Evan Hansen” is also wholly original — not based on a film, a book or a song catalog — and is one of the first shows on Broadway to integrate social media into its depiction of communication and community…

Ben:  I am sure that all of us at CANN are so proud of you and celebrating your first Tony Award!!  How wonderful to be involved in this wonderful show!  But…we still hope to see you with Clay Aiken again…”SOON”.

Thank you to all the readers of CANN…

I appreciate your support and comments!

There is so much to be excited about!  I am glad we can share our excitement together!!

3 thoughts on “Clay Aiken – So Much To Celebrate!!”