Clay Aiken – 70 Songs In One Concert! 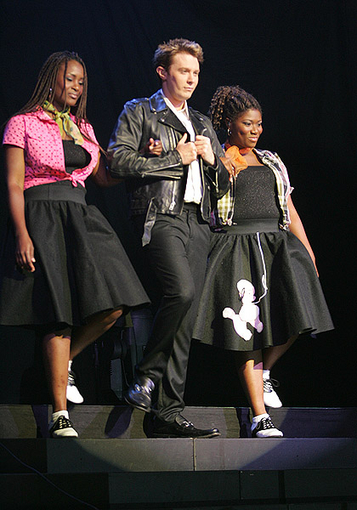 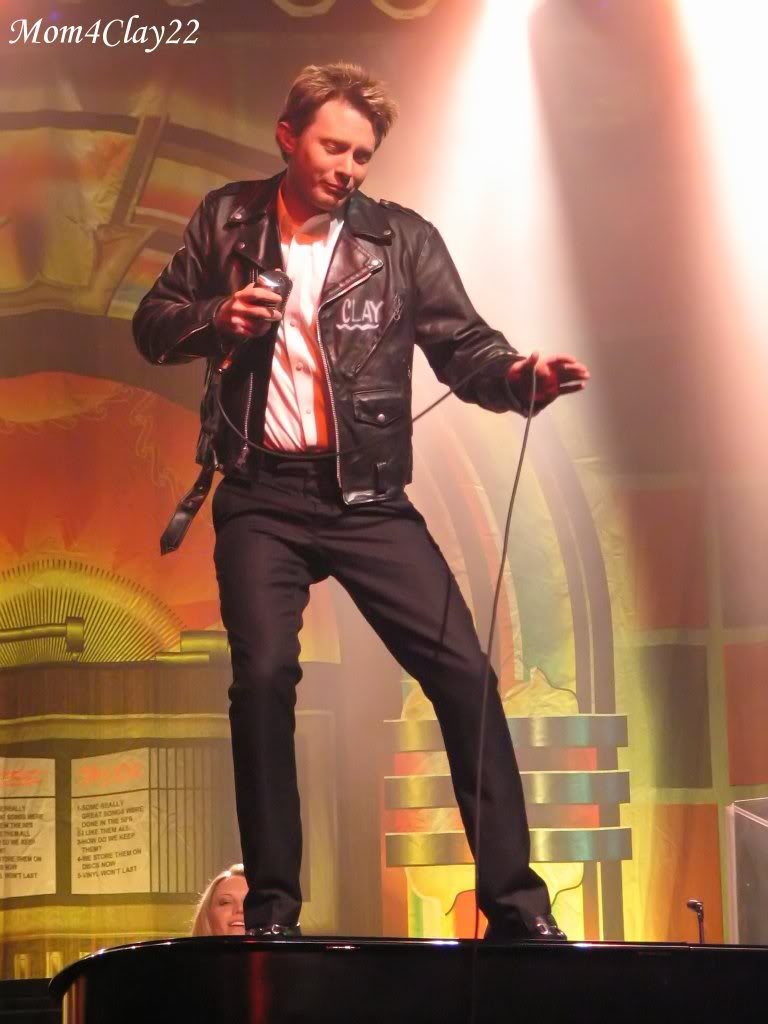 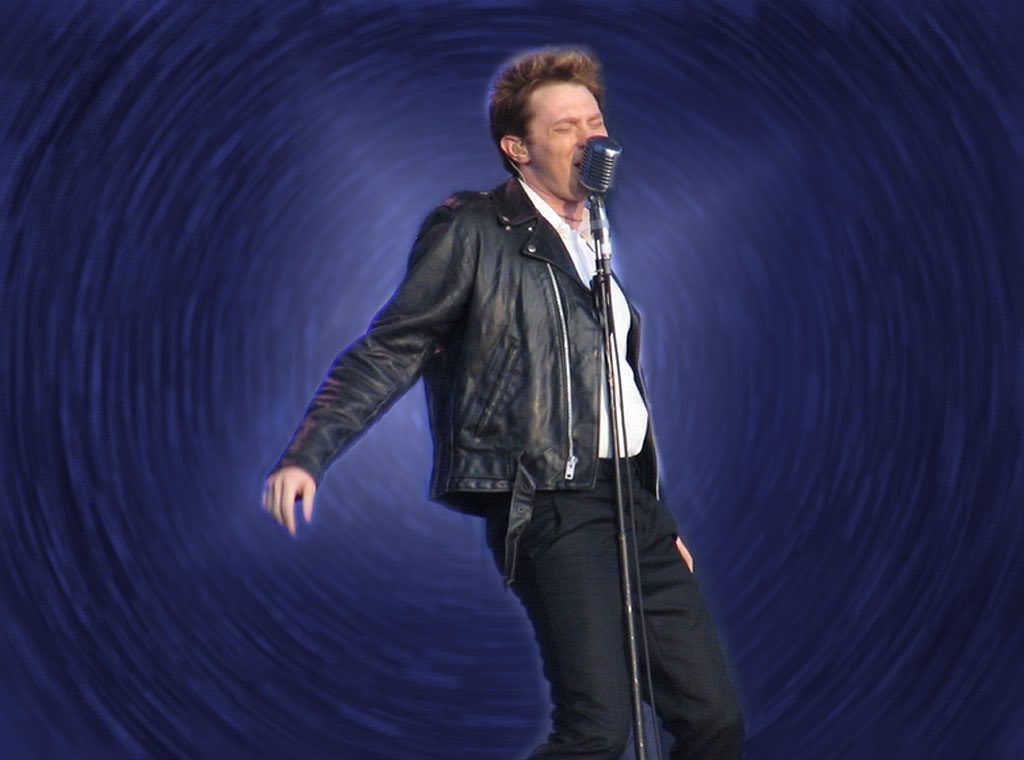 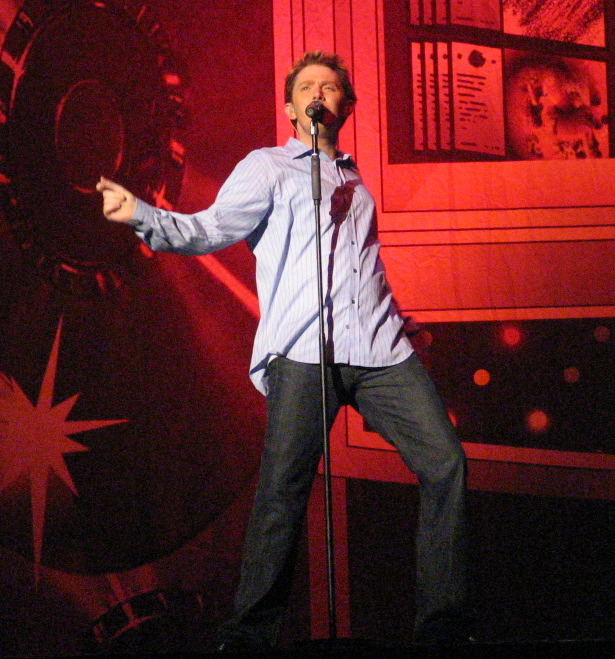 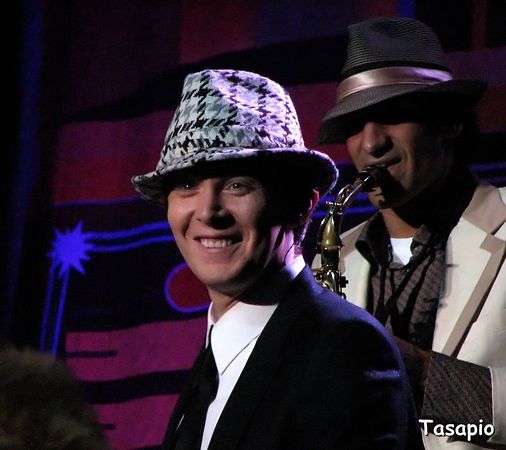 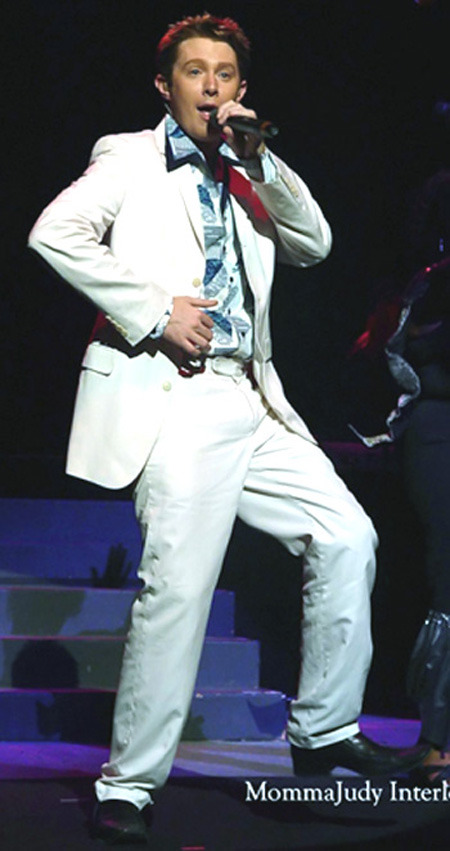 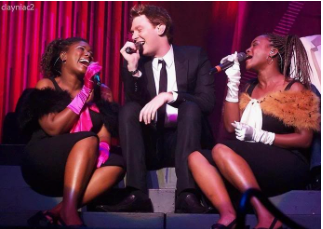 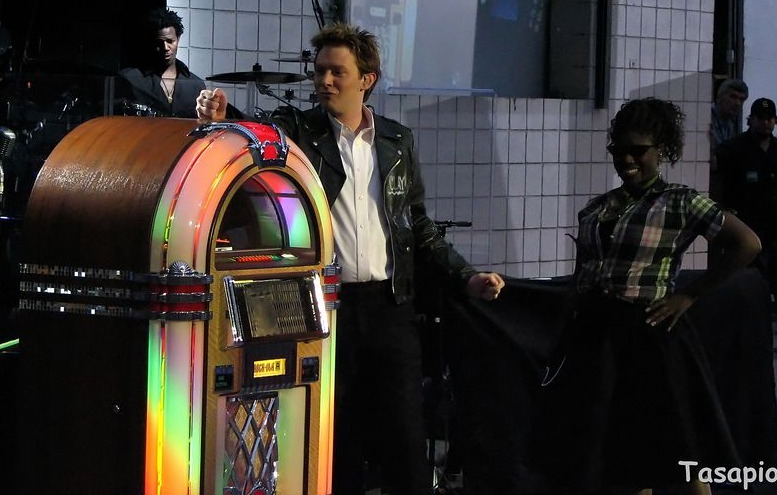 Clay Aiken News Network is an unofficial fansite. We are not affiliated in any way with Clay Aiken or his management. This website was made by fans for fans and makes no impression or impersonation of the official site, which can be found under the domain clayaiken.com.
Categories : Clay History, Clay News, Editorial
Tags : AEG Live Entertainment, Angela Fisher, Borgata Hotel in Atlantic City, Clay Aiken, Elvis, Fedora, Great Balls of Fire, JukeBox Tour, Quiana Parler, Ricky Martin, Toms River Fest