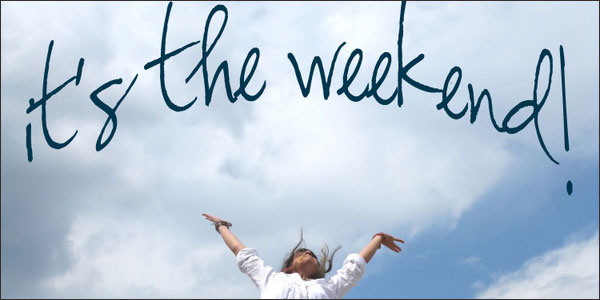 This Week-End Started on Friday!!

Friday, July 7th – How fun it was to see the name Clay Aiken all over the news and social media.

As you probably know from the blog I wrote Friday afternoon, Clay was a guest on the weekly podcast called Domecast.  The podcast is part of the News & Observers newspaper.  Under The Dome is the political section of the news source.

If you missed the extra blog from yesterday, be sure and go back and see the pictures, a short video of Clay’s interview and a link to the full conversation.

Friday evening, the News & Observer published an article about Clay’s visit and what he had to say!

RALEIGH…Singer and former congressional candidate Clay Aiken says he sees similarities between the Donald Trump he got to know on “Celebrity Apprentice” and Trump’s style as president.

Aiken stopped by The News & Observer to be a guest on The N&O’s political podcast, Domecast, on Friday. He shared his thoughts on Trump and politics in Washington, D.C., and North Carolina. Aiken, who launched his musical career as a contestant on “American Idol,” ran unsuccessfully for Congress in North Carolina in 2014 as a Democrat.

He’s splitting his time between New York and North Carolina, working with several publications and occasionally doing private concerts. Asked if he’ll run for office again, Aiken says he’s “not running for anything. But I do leave the window open if I find a real reason to do it.”

Aiken compared Trump’s presidency to his role as “Celebrity Apprentice” host. Aiken, who was a contestant on the reality television show, said the billionaire didn’t decide which contestant got fired. Instead, he said, the show’s producers would tell Trump what to do using a teleprompter on his desk disguised as a phone.

“The man as president definitely has a teleprompter on his desk right now,” Aiken said. “I feel like half the time, his teleprompter has broken down as president and he doesn’t know what’s going on. … He probably is leading the country in the same way that he did ‘Apprentice.’” 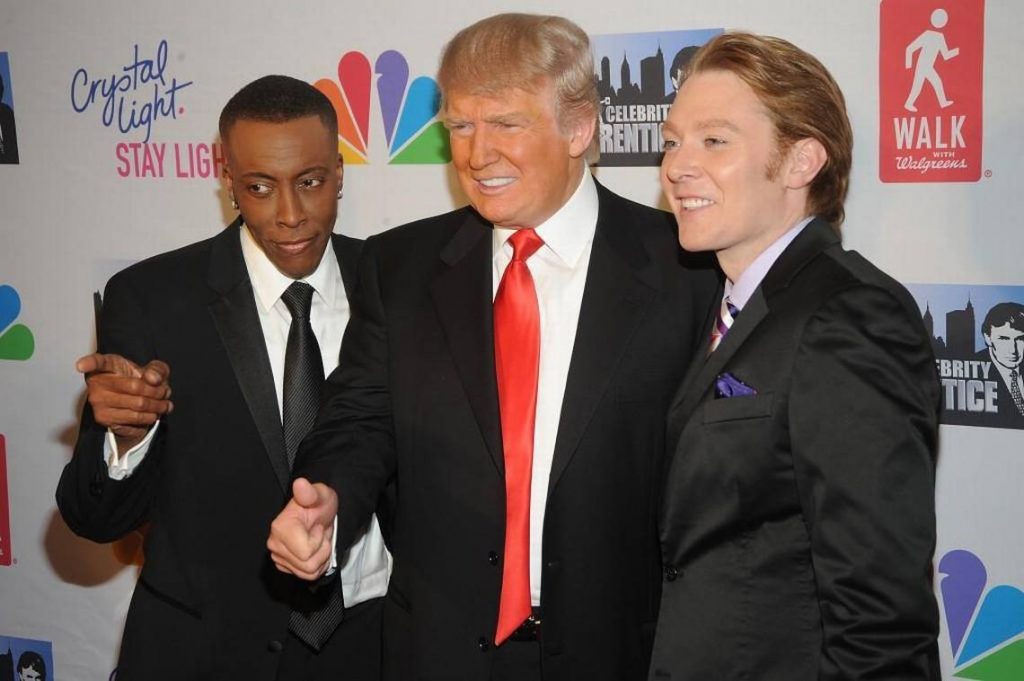 Aiken says Trump likely didn’t think he would win last November. “The image that sticks with me more than anything was when he walked out on stage after he had won,” Aiken said. “I know him well enough to recognize that face as a ‘oh (expletive), I didn’t expect that I was going to win.’”

And while Aiken opposes many of Trump’s actions as president, he still respects him personally and says he’s a “nice guy.” When Aiken launched his campaign for Congress, he said Trump was the second person he called – after former N.C. Gov. Jim Hunt, his “political idol.”

He called Trump partly out of respect, he said, and “partially because I was worried he was going to go on Fox News that morning and say something, and I knew if he was one of the first people I called, he’d feel honored and he’d say wonderful things.”

Aiken said he’s opposed to the Republican health care bill, but he respects U.S. Sen. Richard Burr for his work leading the Senate’s Russia investigation. He’s critical of the approach many Democrats are taking to Trump.

“I think a lot of the rhetoric doesn’t help at all,” he said. “It doesn’t help change any moderate voters. You’re not going to change these voters’ minds by telling them they’re wrong.”

On the podcast, Aiken also weighed in on the latest North Carolina issues, including the legislature’s bill dealing with disposal of “garbage juice” and the new law that eases restrictions on Sunday morning sales of alcohol.

You can see the article at NEWSOBSERVER     The clicks on their site are a good way of letting them know that articles about Clay get lots of attention.

A big thank you to The News & Observer and the people on the Domecast.

I hope you will ask Clay back again.

He is obviously an intelligent  and articulate man who has a lot to share with all of us. 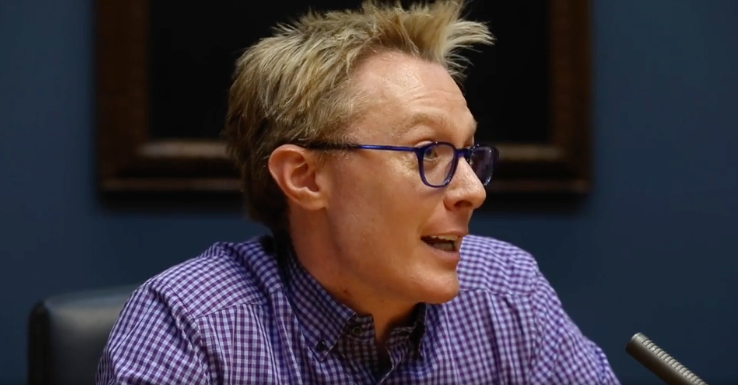 I hope you all have a wonderful week-end.

Enjoy the sun and do something fun!! 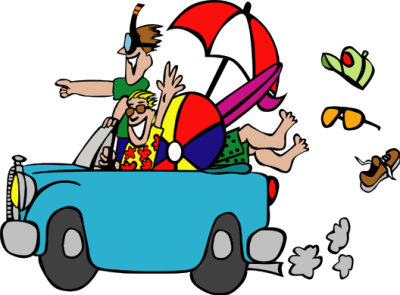 5 thoughts on “Clay Aiken In The News & Observer”