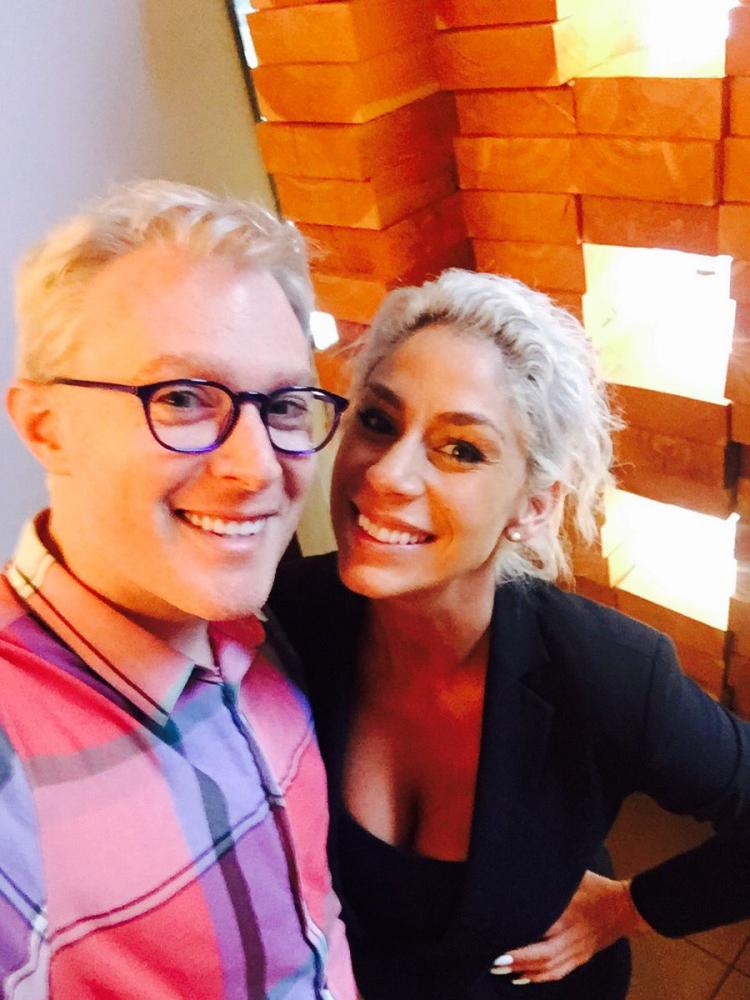 I certainly hope that Clay had a great lunch.  It looks like a nice place!

Did you have a chance to see Clay on Facebook Live on Saturday?  Clay sang two beautiful love songs; Moon River and Something About Us!

According to Song Facts :

Moon River was used as Audrey Hepburn’s theme song in the 1961 movie Breakfast at Tiffany’s. Hepburn sings the song in the movie, but the version used on the soundtrack was an instrumental by Henry Mancini and his orchestra. Mancini wrote this song with lyricist Johnny Mercer.

Moon River won the Grammy Awards for Record of the Year, Song of the Year and Best Arrangement. 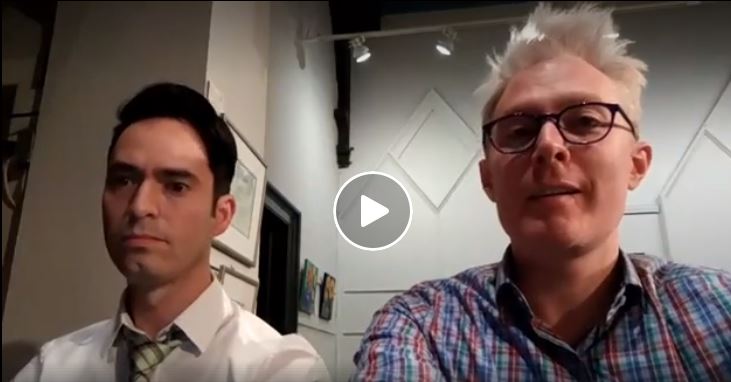 Screencap of Clay and Ben Cohn by Lucia

Three outstanding composers wrote Something About Us. Michael O’Brien, Scotty Wilbanks and Regie Hamm are all award winning musicians who are first known for their singing and then known as amazing song writers.

Clay Aiken recorded the song, Something About Us, in 2008.  It was on his album, On My Way Here. 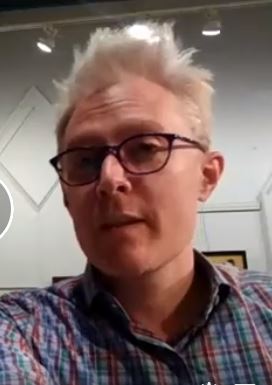 Screen cap of video! By Lucia

If you haven’t seen the two Facebook Live songs, you are missing a lot. Both of these performances are beautiful.

I am not able to place the videos on this site, but Clay has them both on his Facebook Page-Clay  and they are on the CANN Facebook page too!

My vacation break was a bit more than I thought it would be.    With a combination of slight computer problems and a very busy, but fun time, I just did have the opportunities to post!

I hope you all have a wonderful Monday!  And…..take care of your eyes!!! 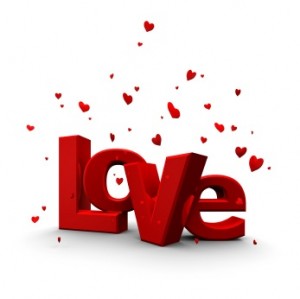