I don’t know about you, but I miss Clay when he doesn’t tweet!

Funny. Someone should pick this up for TV.
in response to: Indoor Boys -A new comedy series, INDOOR BOYS follows two homebody roommates in LA as they try to figure out the boundaries of their no-boundaries friendship.

It looks like the show might be lots of fun!!  Thank you Clay, for sharing the show!

In February of 2016, there was a fun article about American Idol published on the Internet.  The section about Clay Aiken was great and I thought you might want to check it out!

American Idol has seen many changes in the world of music during its 15 seasons, and many stars who lit up the stage have undergone dramatic changes as well. Here are eight unbelievable American Idol transformations…

…Clay Aiken’s list of accomplishments is almost endless. He is a multiple platinum-selling recording artist, a best-selling author, a Broadway star, and he even ran for Congress in North Carolina. Though he spiked his hair and sported a puka-shell necklace during his run on the show, Clay has since adopted a slicked back ‘do and sharp business suit… 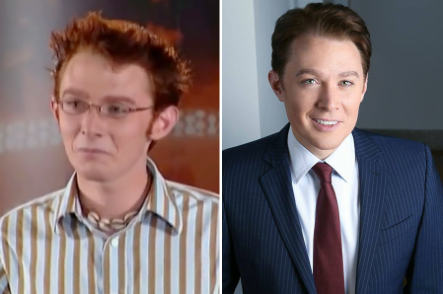 Isn’t nice to see something so nice about Clay!!  You can see the other chosen Idols and read about them at Living ALOT

The world lost a wonderful musician on February 4, 2016.  Maurice White, the founder and leader of Earth, Wind & Fire, died at his home in Los Angeles. He was 74.

According to The New York Times:

Mr. White, who began his career as a jazz drummer, played various percussion instruments with Earth, Wind & Fire as well as the African thumb piano, or kalimba, which became an essential element of the group’s sound. He shared lead vocals with Philip Bailey, wrote or co-wrote some of the group’s biggest hits, and produced many of its records.

As a producer, Mr. White also worked with Barbra Streisand and other artists.

Earth, Wind & Fire had 16 Top 40 singles, won six Grammys and sold about 90 million albums. Mr. White also won an individual Grammy for his arrangement of “Got to Get You Into My Life” in 1979. 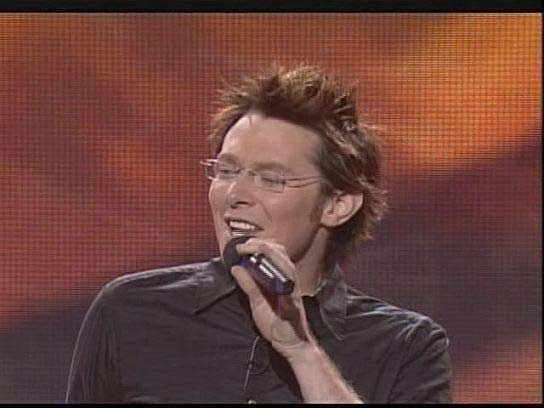 When I think of Earth,Wind & Fire, I remember Clay Aiken singing Fantasy on Season 3 of American Idol.  It was a catchy song from the group.  Clay was a guest on the show and sang with the Top Four contestants.