On December 6, 2004, Clay Aiken made an appearance on The Tonight Show. He had a great talk with Jay Leno and sang a wonderful rendition of “Mary, Did You Know.” 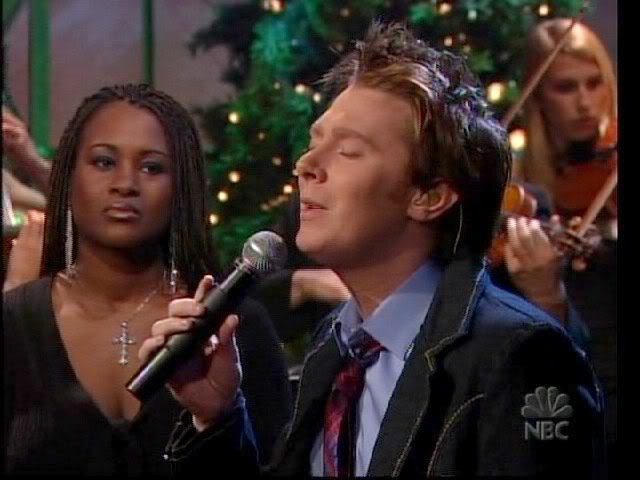 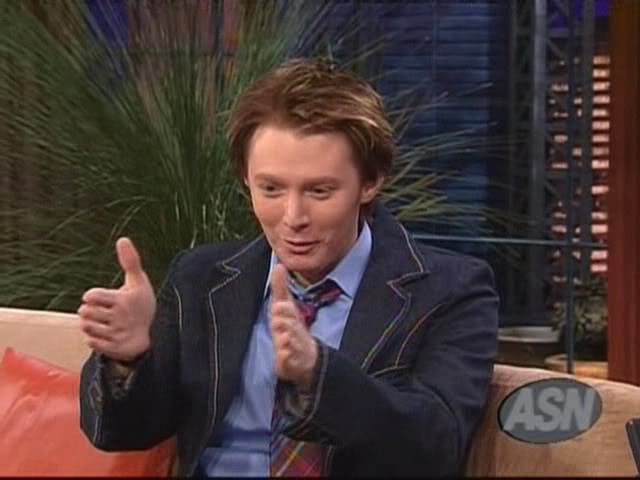 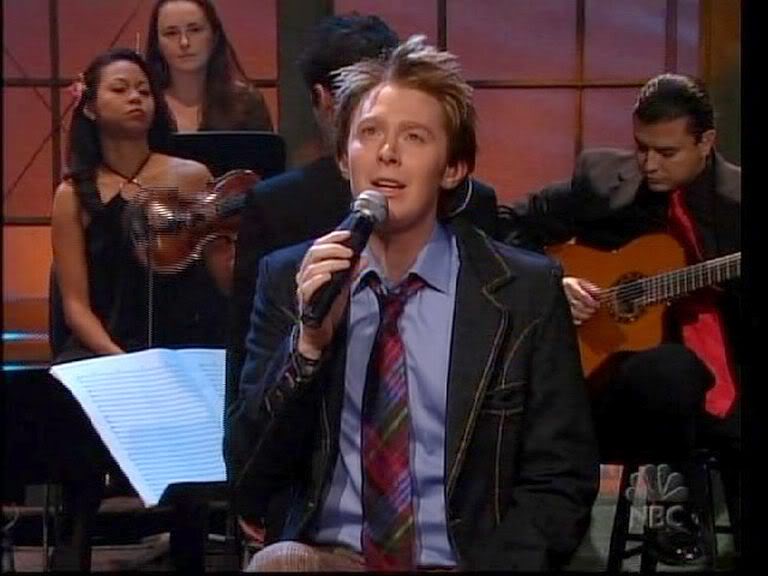 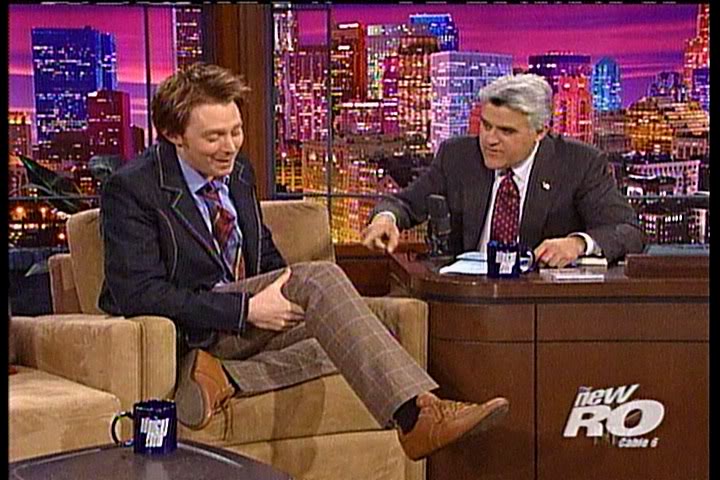 I think the video of “Mary, Did You Know?” shows one of the best performances I have seen or heard.

The second video includes a look at Clay’s vocal chords!!!

I hope you enjoyed the videos and pictures!

Clay Aiken News Network is an unofficial fansite. We are not affiliated in any way with Clay Aiken or his management. This website was made by fans for fans and makes no impression or impersonation of the official site, which can be found under the domain clayaiken.com.
Categories : Clay History, Editorial
Tags : Clay Aiken, Jay Leno, Kevin Spacey, Mary Did You Know, Quiana Parler, Thanksgiving