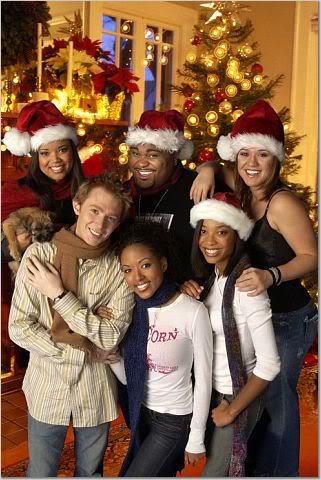 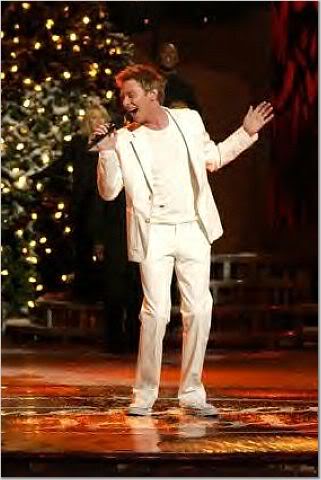 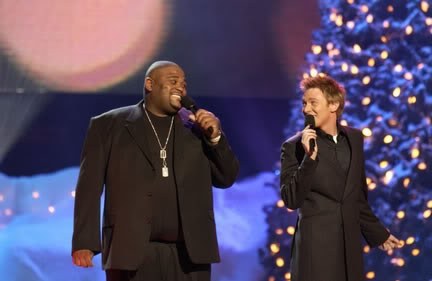 FEAT OF CLAY Guarini was originally intended to be the special’s host, but a runner-up who actually sells CDs — Clay Aiken — will fill his shoes. And if the show’s producer is to be believed, Aiken’s talent for emceeing (think Ed Sullivan, not Eminem) matches his preternatural pipes. ”Clay was a total natural,” says Warwick. ”We struck gold there.”

I don’t know the author of this review, but Caldwell instead of Locke??  OPPS!! 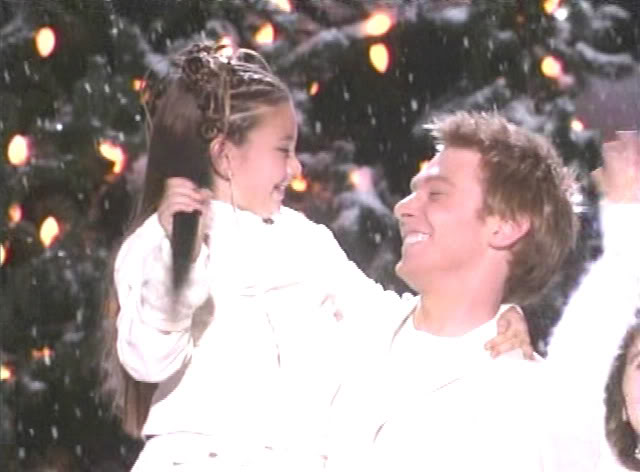 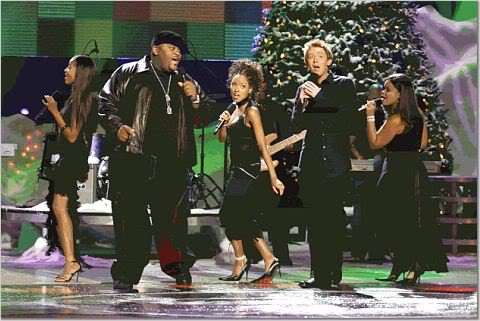 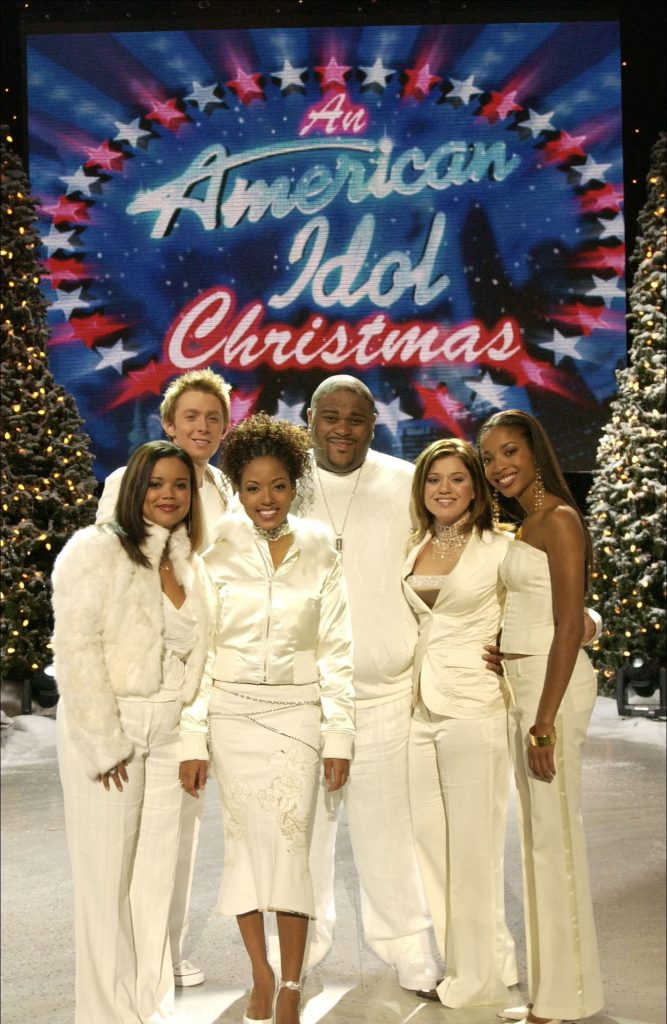 The 12 Days of Giving

~ the gift of inclusion!

to get all the updates of this wonderful way to support our kids!!