Did you know that Clay Aiken has been tweeting these past few days?

I did and I let him know that I enjoy his tweets by “liking and retweeting” his tweets. 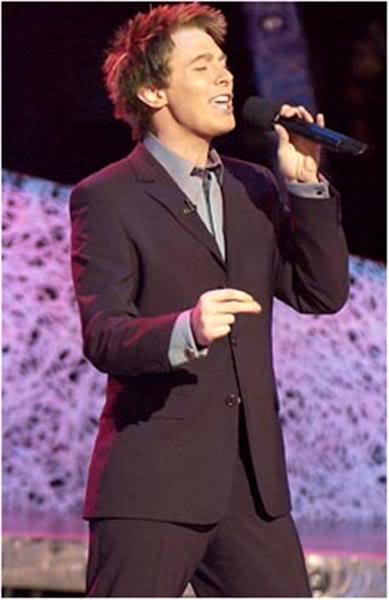 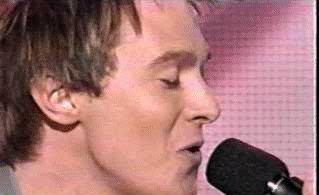 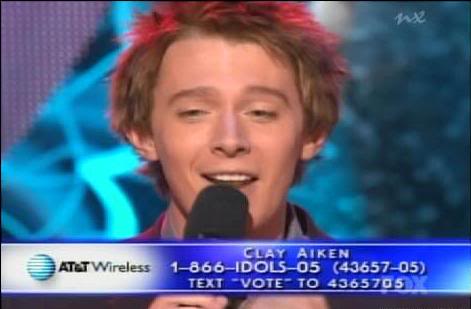 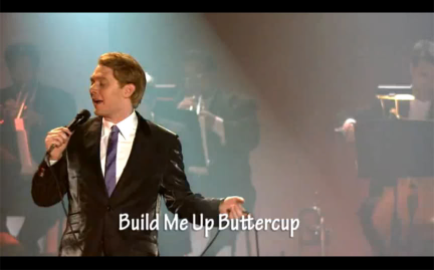