The number one song was This Is The Night, sung by the fabulous singer, Clay Aiken!!  Can you imagine?  That was 15 years ago!! 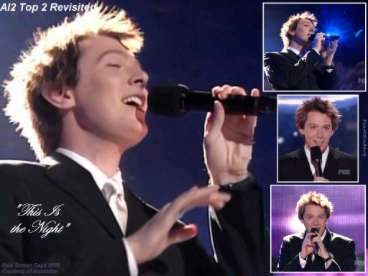 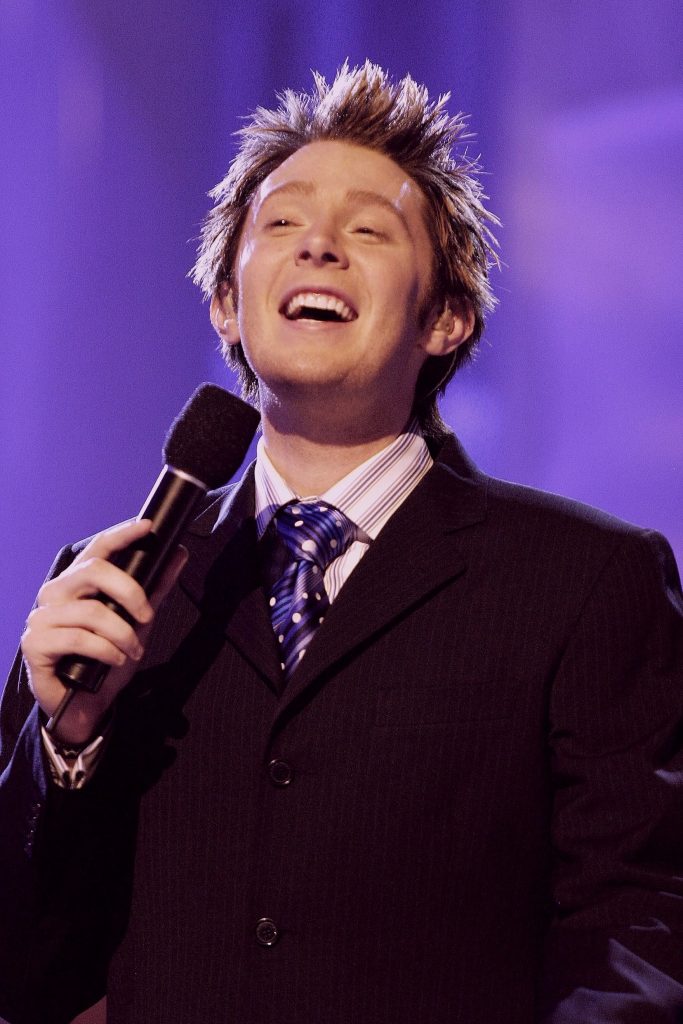 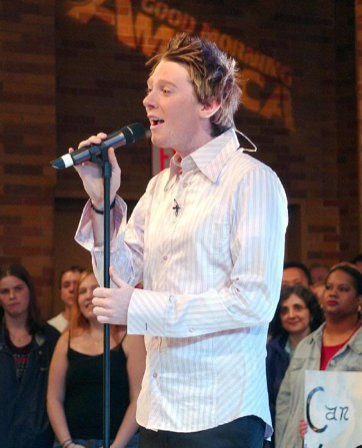 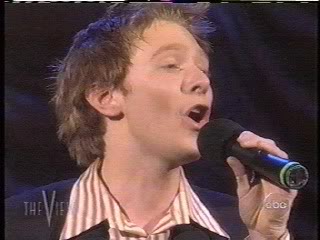 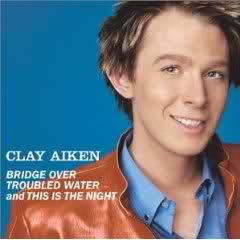