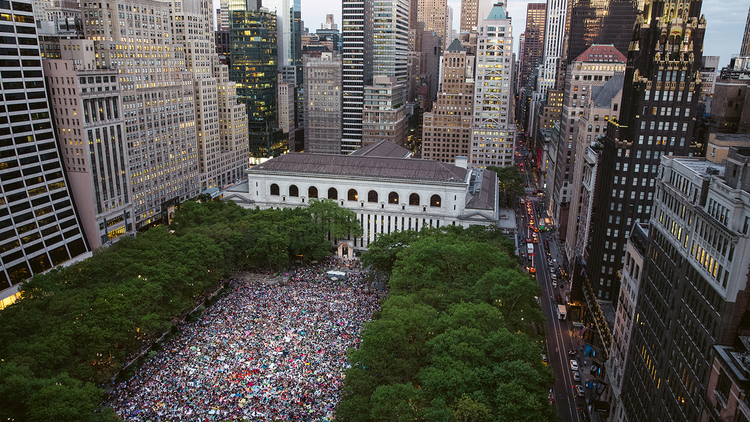 7 thoughts on “Clay Aiken – A Catchy Song – An Immediate Hit.”