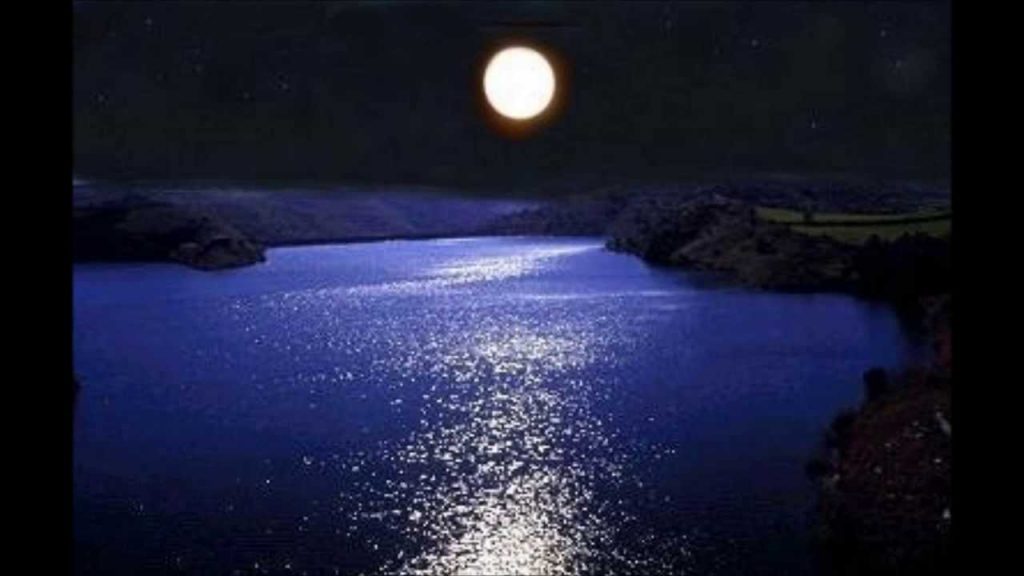 Moon river, wider than a mile
I’m crossing you in style some day
Oh, dream maker, you heart breaker
Wherever you’re going, I’m going your way

Two drifters, off to see the world
There’s such a lot of world to see
We’re after the same rainbow’s end, waiting, round the bend
My Huckleberry Friend, Moon River, and me 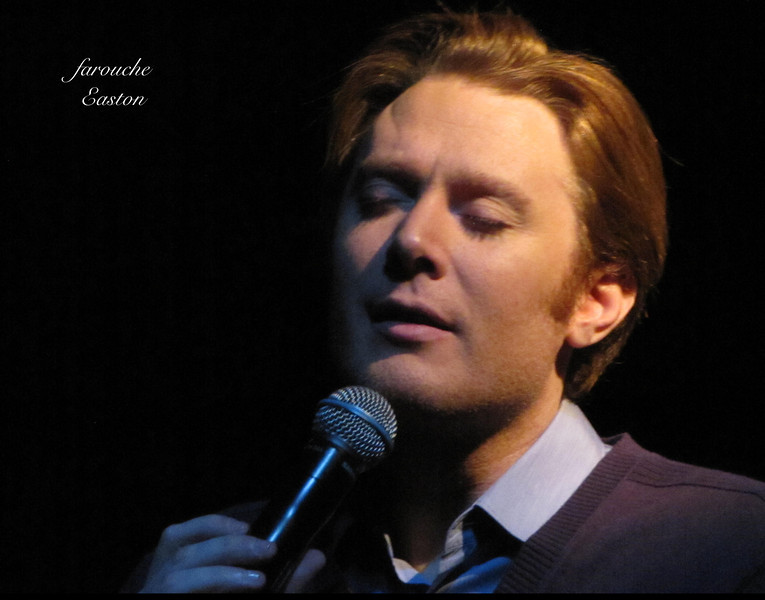 The following are a few facts about the quiet, but beautiful song, Moon River: 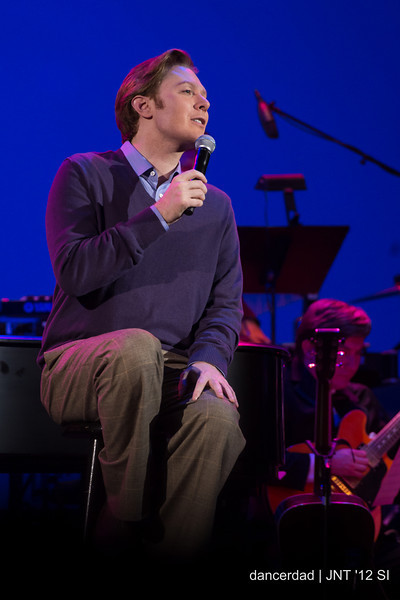 In 2010, Clay Aiken included the song,  Moon River, on his CD, Tried and True.  The arrangement, by Carl Marsh,  featured Clay’s soft voice and the beautiful guitar of Vince Gill.  Clay debuted the song on his PBS Special, Tried and True Live.  He kept the beauty of the song, but put his own touch on his recording.

The following Montage Video is by hosaa.  Thank you for sharing it with us.