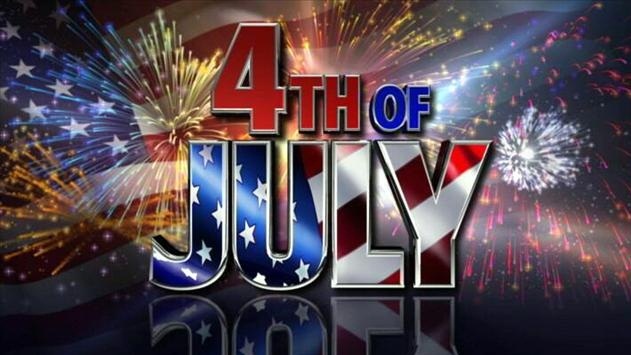 Can you imagine what it must be like to sing for a live audience of over a half a million people as well as millions watching on TV? Well, this was a reality that Clay Aiken experienced on July 4, 2004.

From the west lawn of the Capitol, Clay joined a cast of some of the country’s best-known and award-winning musical artists in the PBS concert called A Capitol Fourth. Featuring patriotic classics as well as pop and country favorites, it was a night that got the audience on their feet and dancing to the beat of the fabulous music.

Clay started off the concert by singing The Star Spangled Banner with the symphony. According to the reviews, it was an outstanding rendition of our national anthem.

Later in the program, Barry Bostwick, who was very glowing in his praise of Clay and his relatively short musical career, introduced Clay. Measure of A Man was appropriately chosen as Clay’s first feature song. He sang it with a lot of emotion and the cameras showed close-ups of our brave service men and women who were a part of the audience. It was a very moving performance. Clay closed his part of the program by singing God Bless The USA, a patriotic song that was strong and dynamic.

Heard live in stereo over National Public Radio, A Capitol Fourth was broadcast to U.S. military personnel in more than 135 countries by the American Forces Radio and Television Network.

A Capitol Fourth in 2004 was a birthday party to our nation and a July 4th tradition much like hot dogs, watermelon and fireworks. It was a wonderful evening of musical entertainment that was topped off by an exciting display of fireworks over the Washington Monument.

The following videos show the Clay Aiken parts of the concert.

As we all take time to celebrate the anniversary of the beginning of our nation, CANN hopes that you enjoy some time with family and friends while remembering what a privilege it is to be an American.

Happy 4th of July and thanks for all your support.

Whatever you are doing, may your day be filled with joy, love and lots of fun!