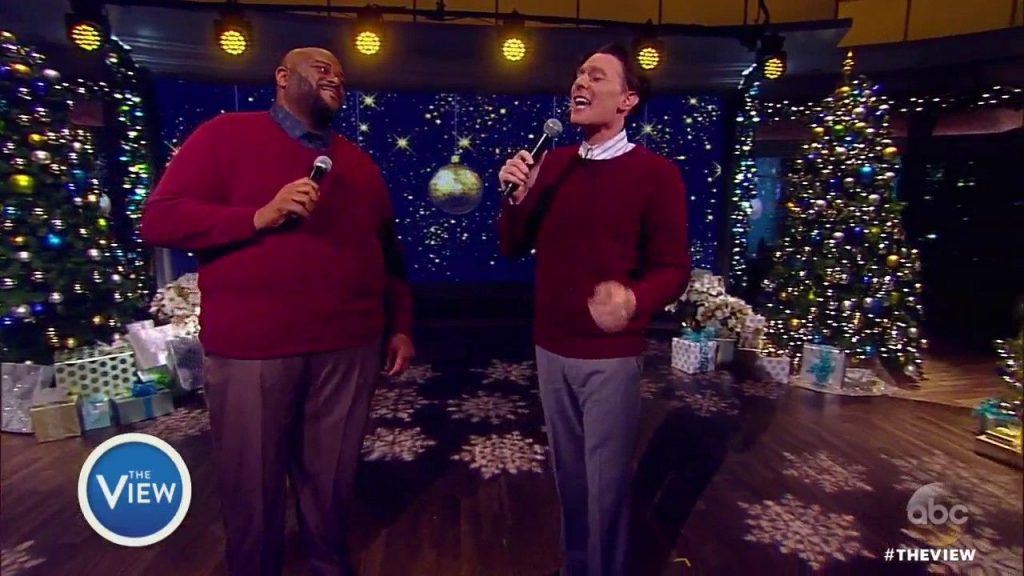 2 thoughts on “Clay Aiken – The Best? This Friendship!”