A tsunami struck western Java and southern Sumatra islands during the evening of Dec. 22, 2018.  Indonesia’s geological and weather service says the tsunami was likely caused by undersea landslides in the Sunda Strait following an eruption by the Anak Krakatoa volcano.

According to CNN, at least 430 people were killed and about 1,500 injured.  Almost 22,000 people are displaced and dozens of people are still missing.

When I read about this tragedy, I immediately remembered about the tsunami in Indonesia on December 26, 2004.  Clay Aiken visited the devastated area as a UNICEF Ambassador. 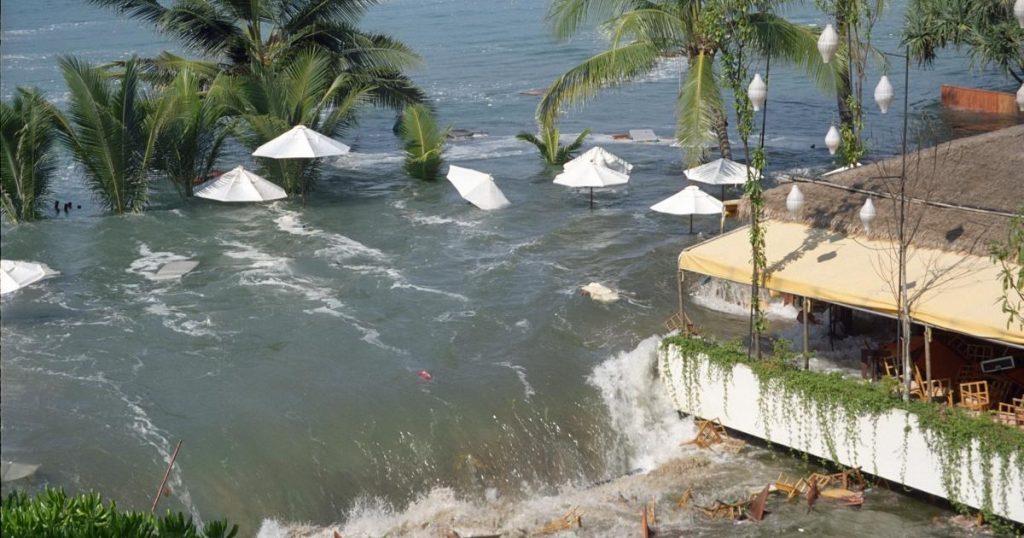 At this time, a massive international aid effort has rebuilt tens of thousands of homes, schools and roads. 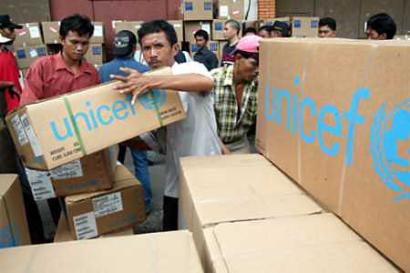 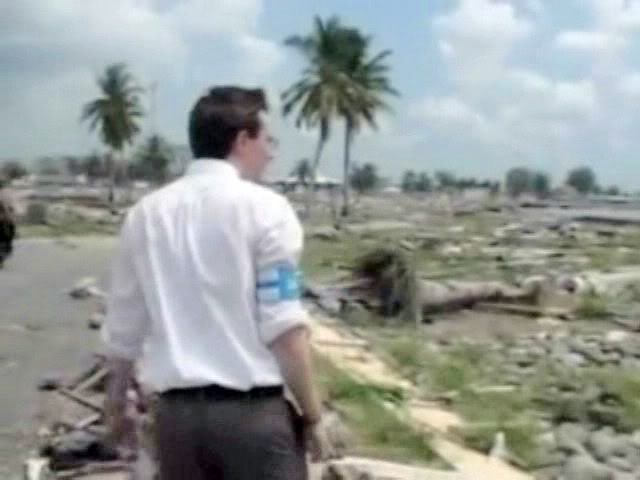 Each year since the tragedy, the communities that have been affected by the Tsunami have had touching memorial services. Last year, many of the communities included candles floating in the ocean as a part of their service. 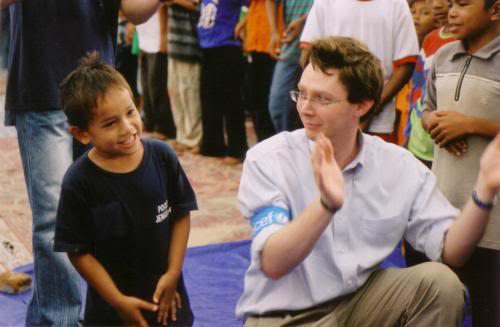 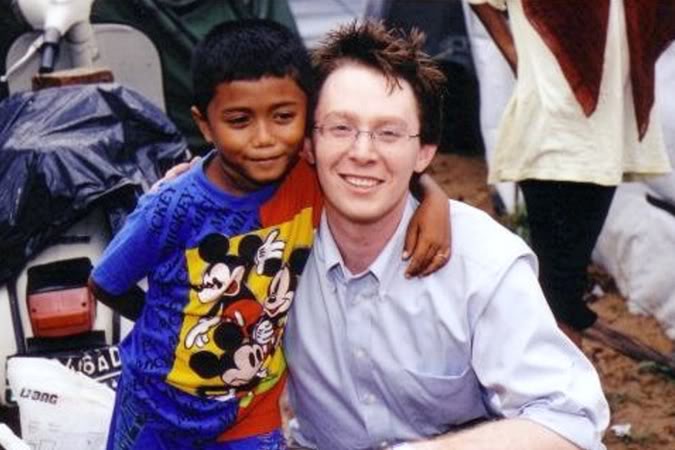 A person is defined by what he chooses to do with his life, not by what happens to him.