What Were Frosty’s last word?

I was looking through some of the pictures from the Red Carpet and After-party of the opening night of Ruben & Clay’s Christmas Show!

The idea of wearing an “Ugly Christmas Sweater” was from the cast. It was fun to see many people in their “special sweater”.

I really enjoyed Clay’s Opening Night Ugly Sweater.  What do you think? 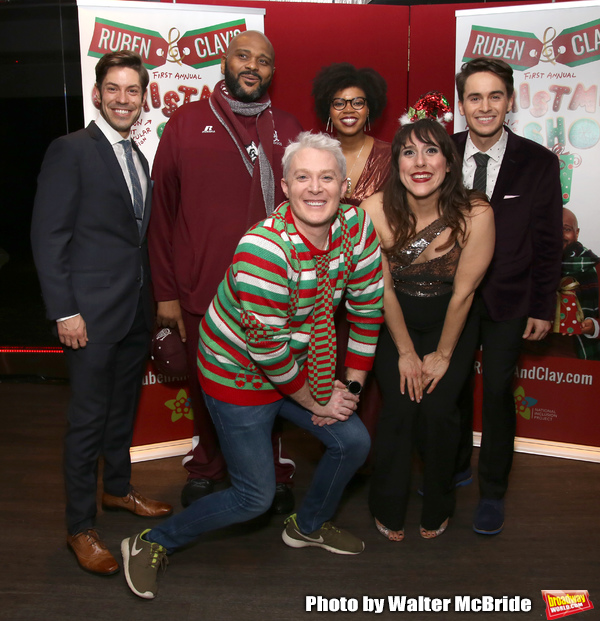 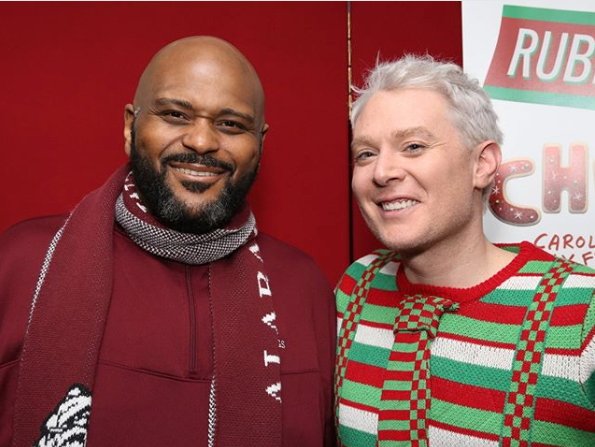 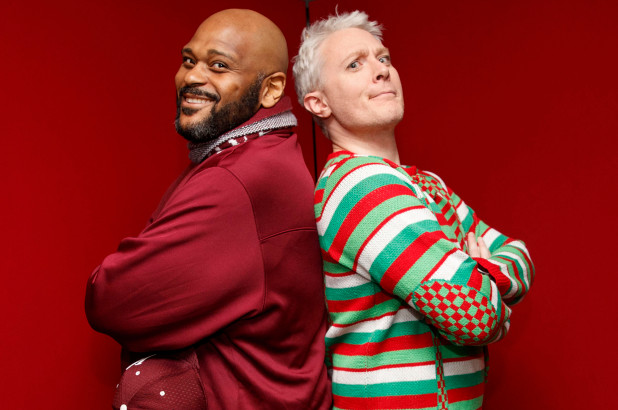 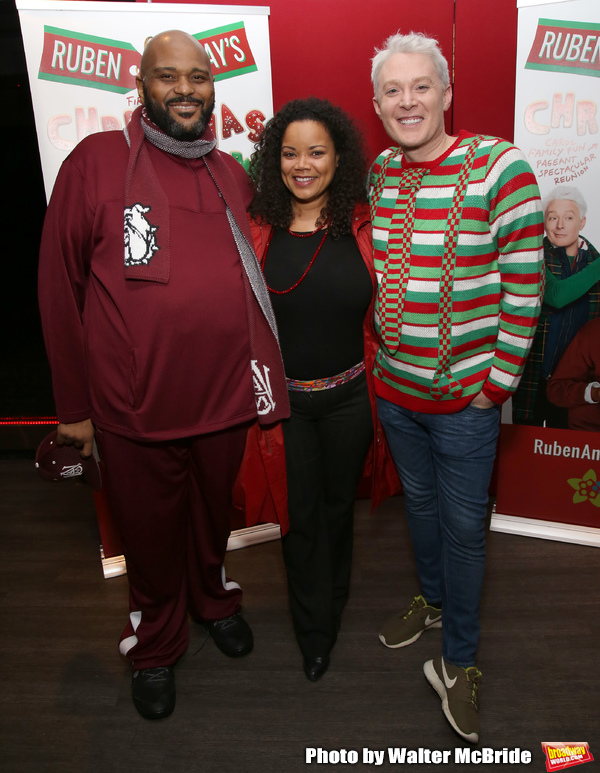 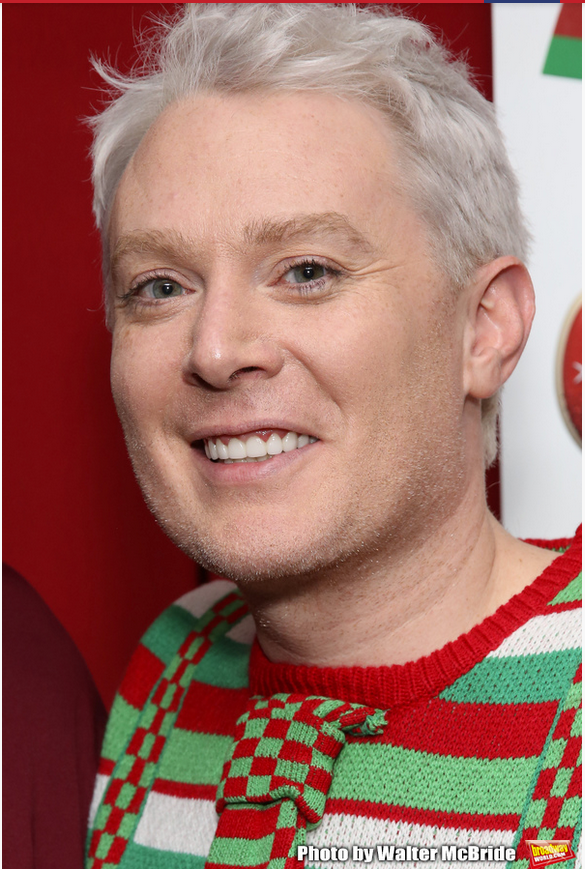 A big thanks to Walter McBride at BroadwayWorld and the pictures from Playbill!

Do you have a favorite picture?

One Christmas song that I miss hearing this year is All Is Well.

Clay Aiken is listed, along with Jaymes Foster, as an Executive Producer of the EP.

All Is Well, was written by Michael W. Smith and recorded for his album Michael W Smith Christmas in 1989.

For me, hearing Clay sing this beautiful song is a Christmas Present to ME!!!

Do you have a favorite Christmas song performed by Clay?