It was the most watched and closest season in the history of American Idol.

Around 70,000 attended the auditions in season 2 and 234 were selected to proceed on to the Hollywood round.

But…it’s been 16 years since Season 2 of AI and to be perfectly honest, I don’t think about anyone in that season except Clay Aiken and Ruben Studdard. 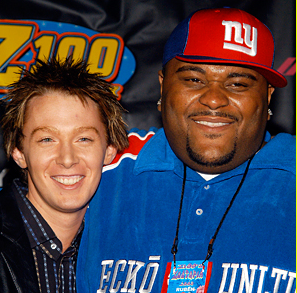 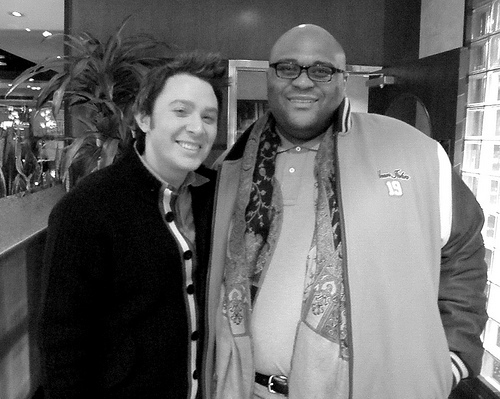 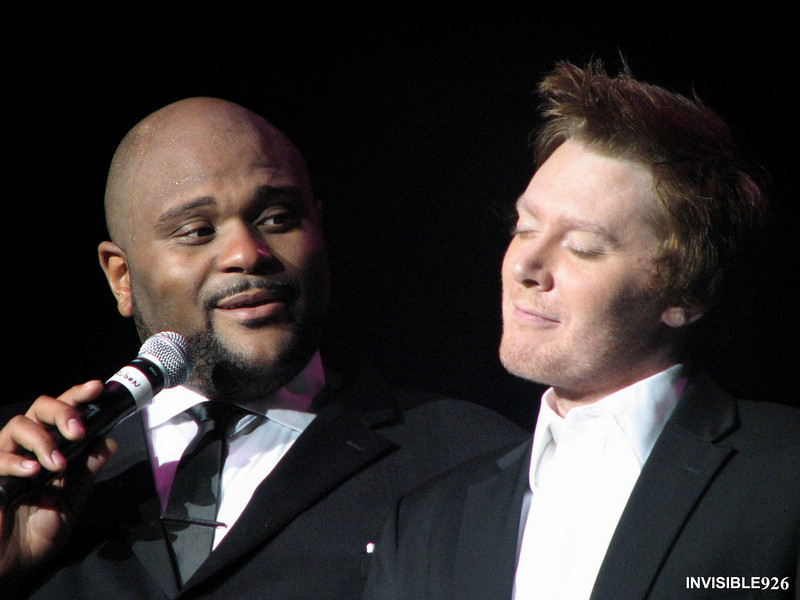 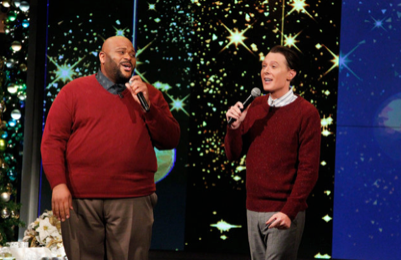 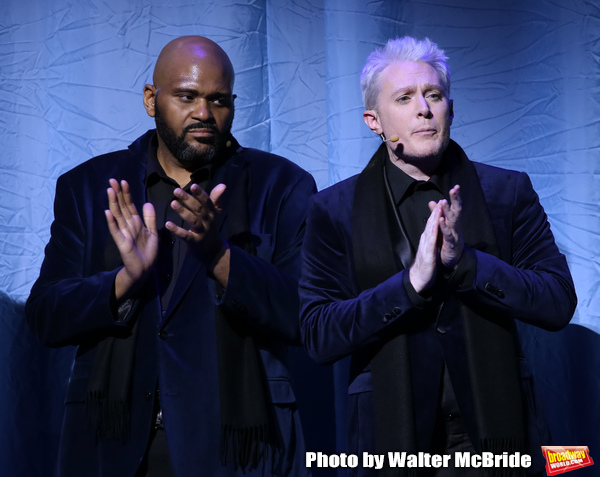 Fortunately, there are some great fans who have put together some wonderful videos of Clay and Ruben.  Today, we are featuring a beautiful video by the talented SueReu.  It isn’t new, but it is a great showcase of Clay and Ruben!