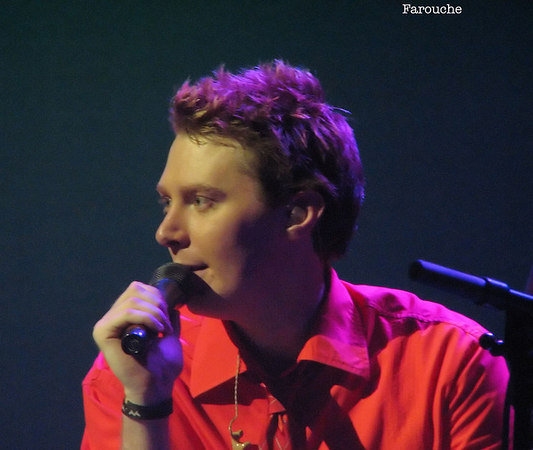 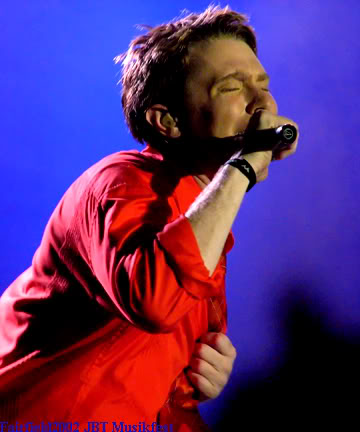 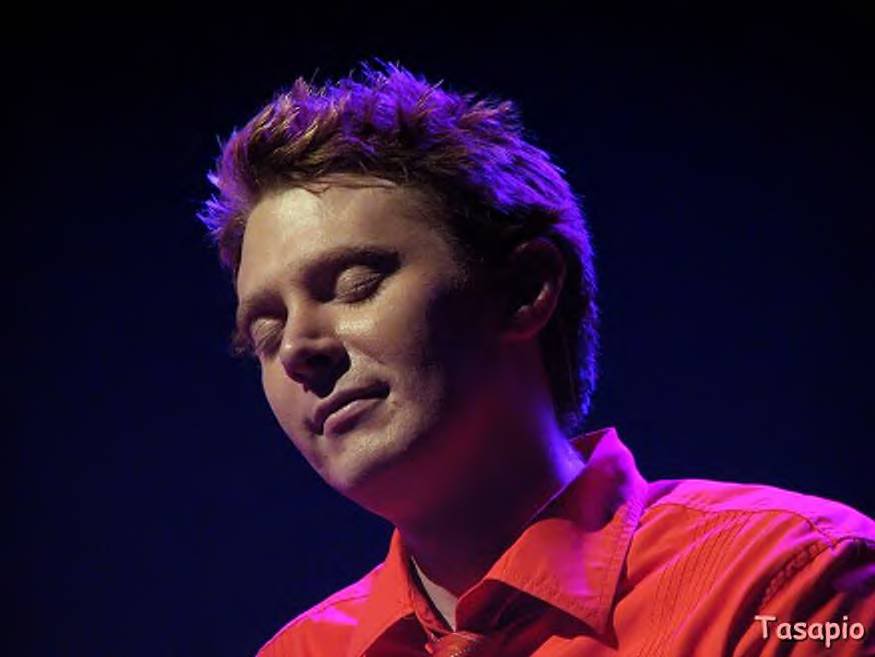 The following video was put together by Hosaa and it is great.