Insider.com  published an article on November 2nd, 2020 that was interesting.  They posted a up-to-date list of songs that have Debuted at #1 on Billboard Hot 100.  Clay Aiken is still on this prestigious list at No. 11  It’s so nice to see Clay is on this list!!

Only 44 songs in history have debuted at No. 1 on the Billboard 100  — but just 20 of those remained on top for a second consecutive week….

….Although more than 1,000 songs have reached the coveted No. 1 spot, it’s far more difficult for a song to debut in the top position; it typically means a much-promoted single has met high expectations, or at least that an artist is supported and beloved by a legion of fans. 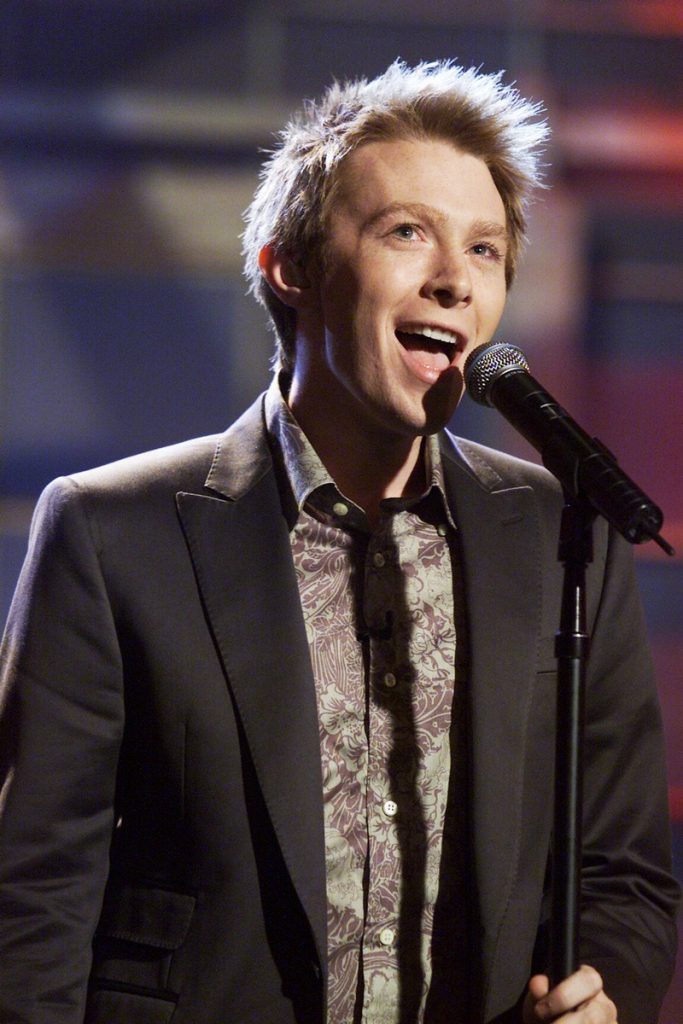 When was the last time you listened to Clay sing This Is The Night?

The following video is from his first performance of this award winning song.

Did this make you smile?