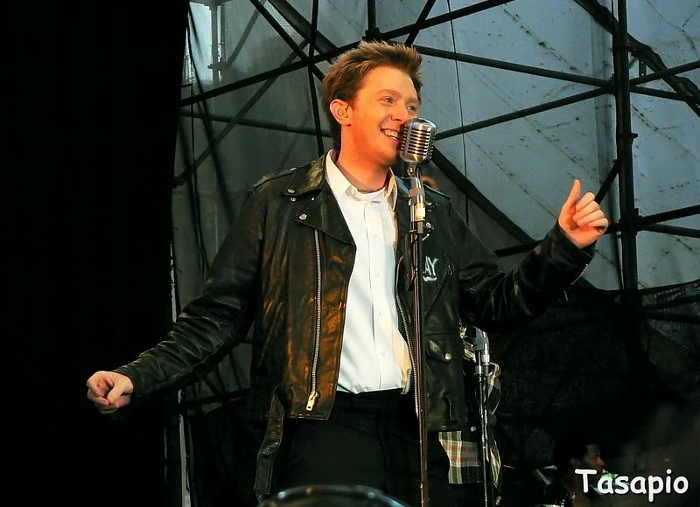 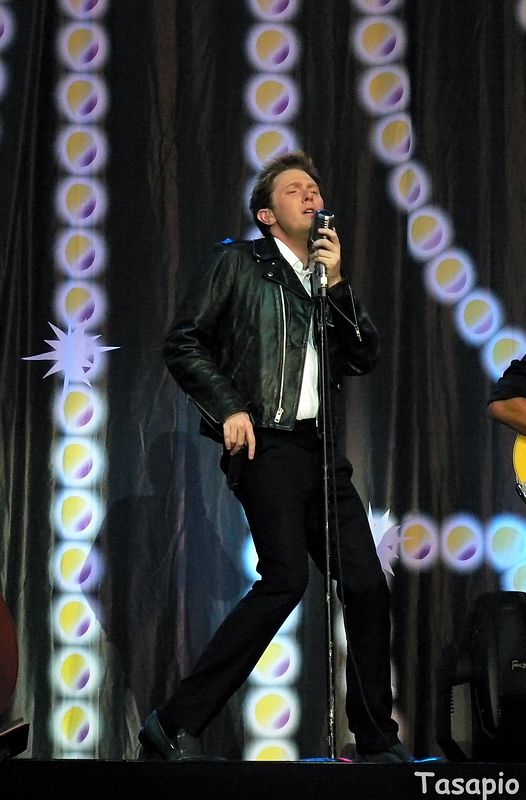 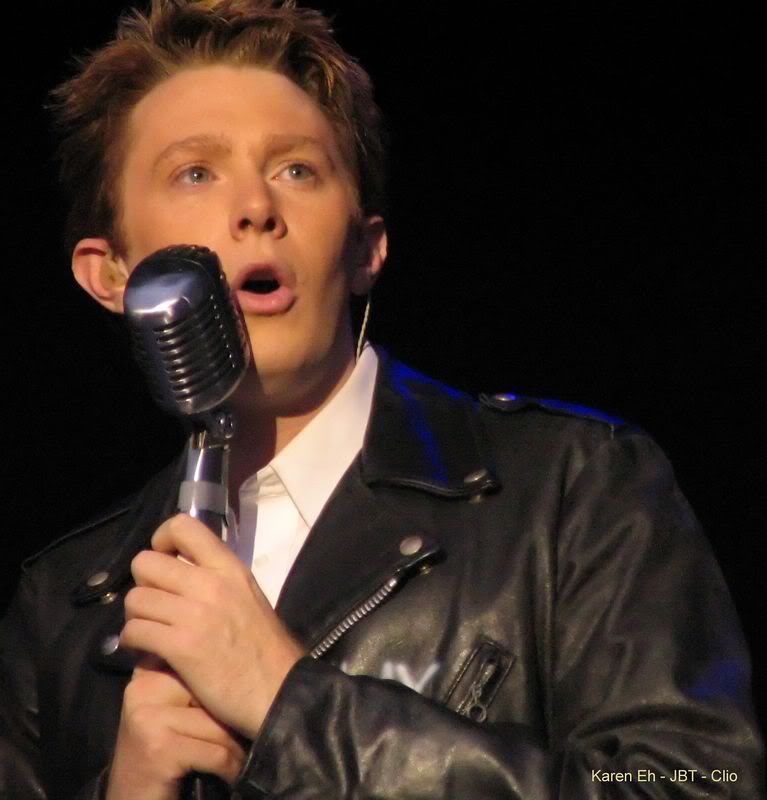 The following video is from The Tried & True Tour.  I hope you enjoy it!

5 thoughts on “Clay Aiken – A Performance Full of Excitement!”