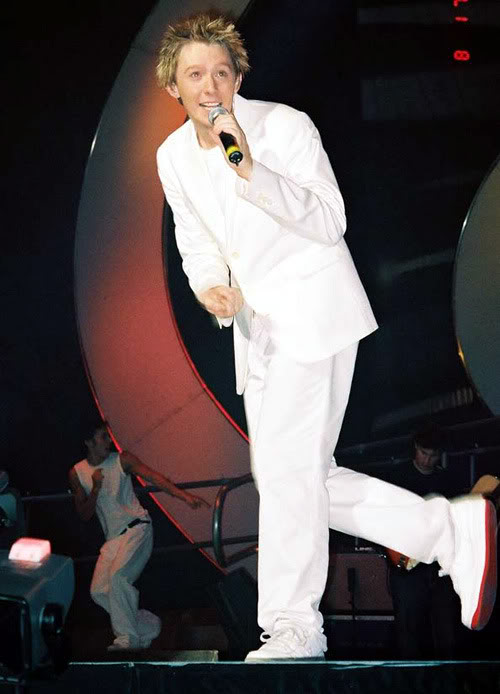 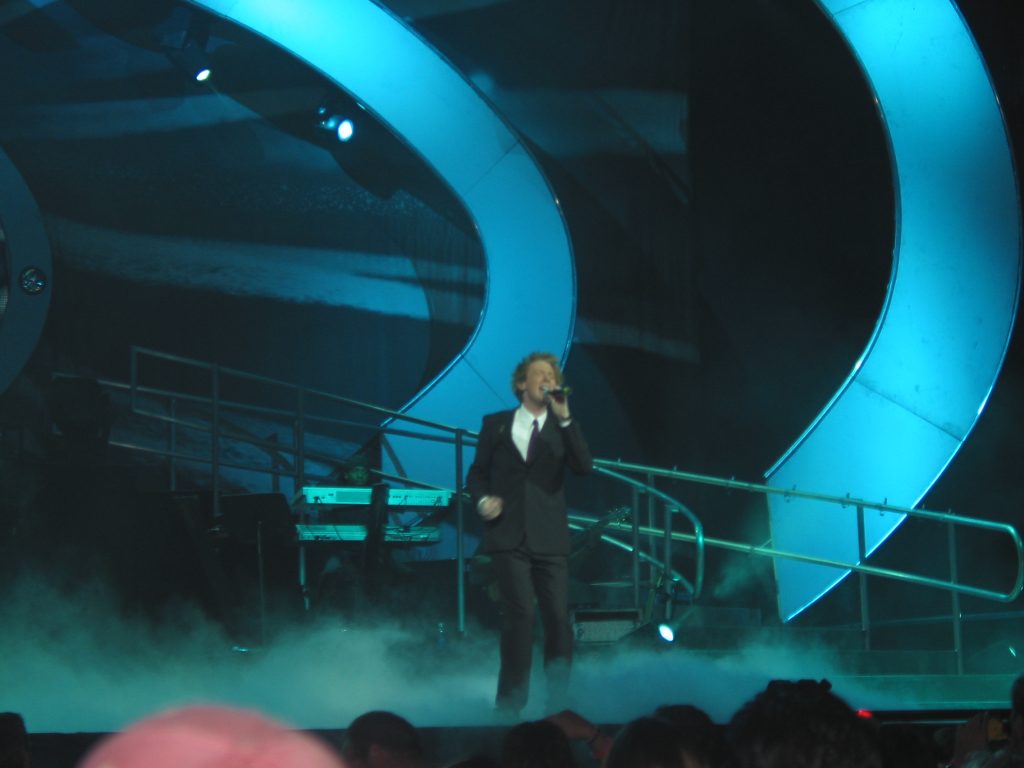 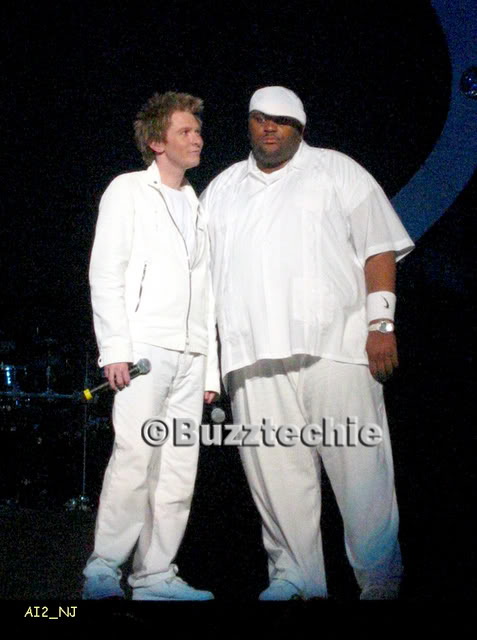 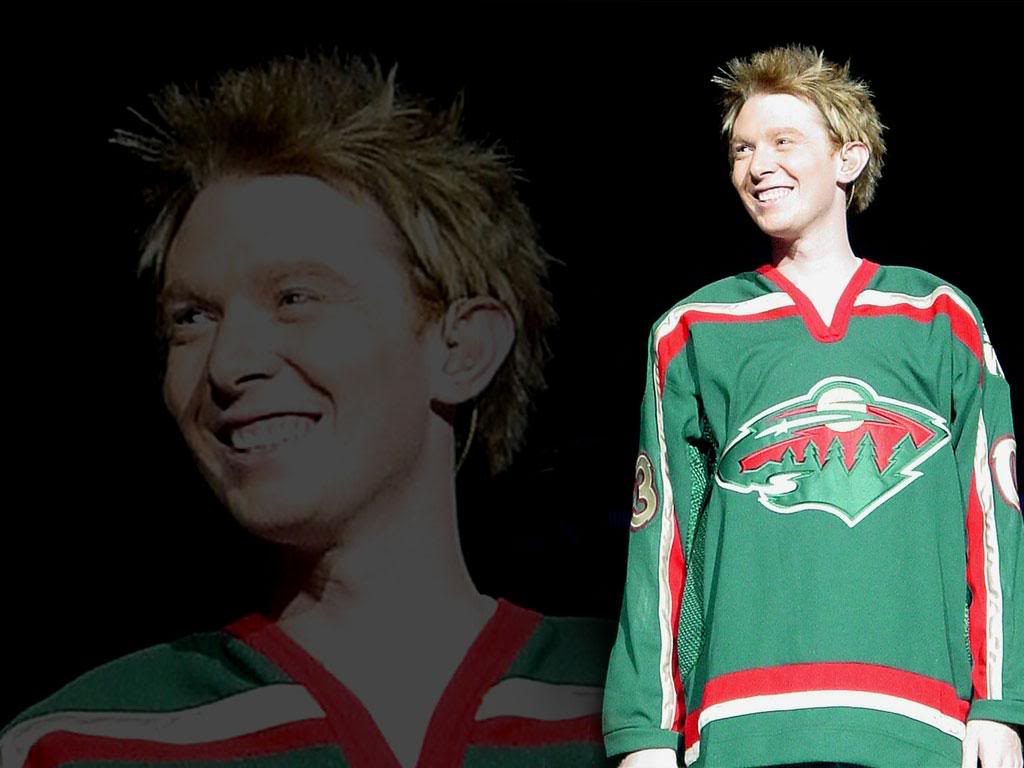 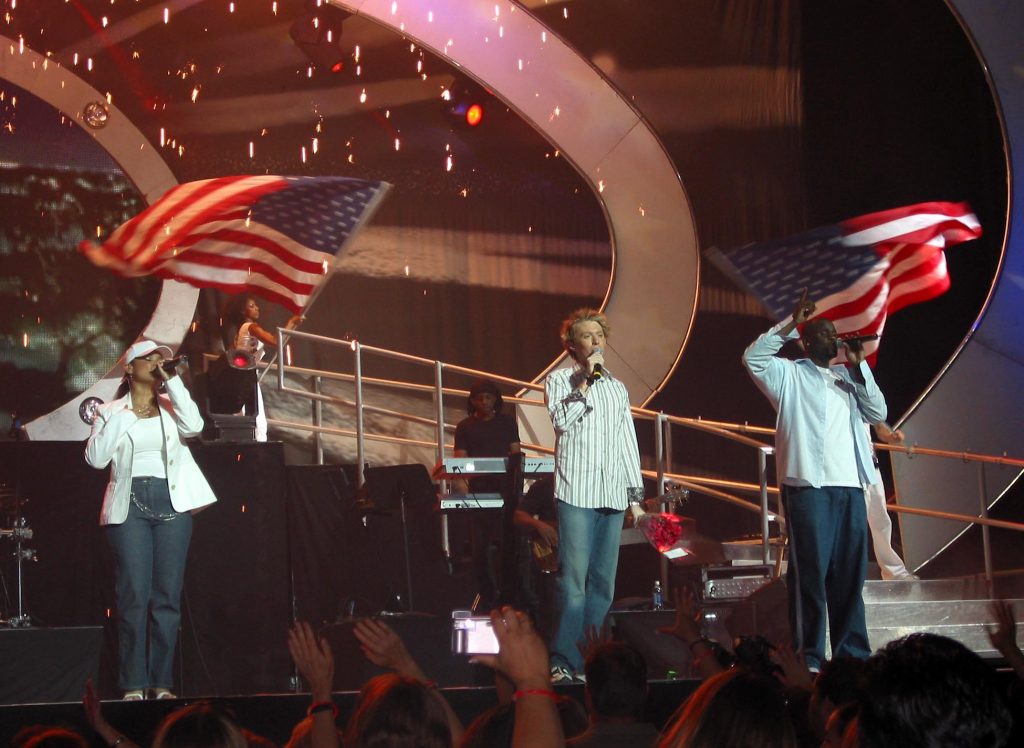 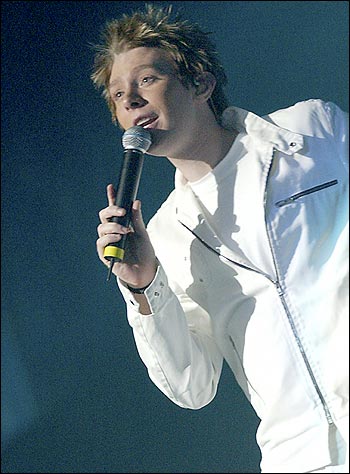 9 thoughts on “Clay Aiken – It Started In St. Paul”