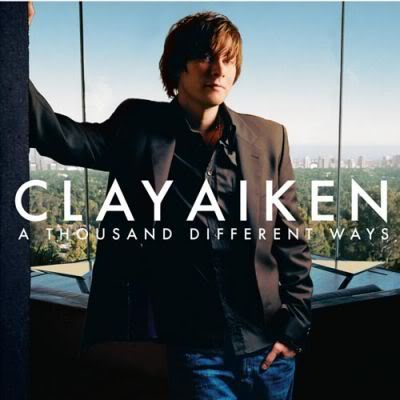 It seems impossible that it has been 13 years since Clay Aiken delivered  A Thousand Different Ways to the world. The CD was released on September 19, 2006.  The 1st week sales number was 211,234 sold and the album was certified Gold in October, 2006. The album was on the Billboard 200 chart for 14 weeks. 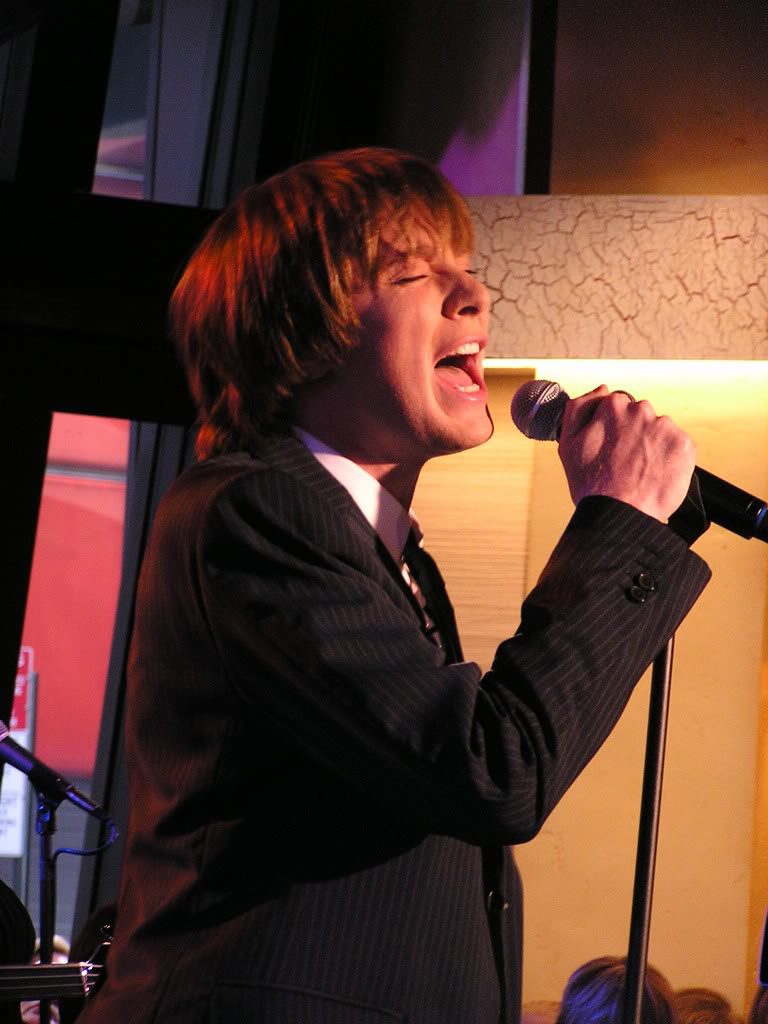 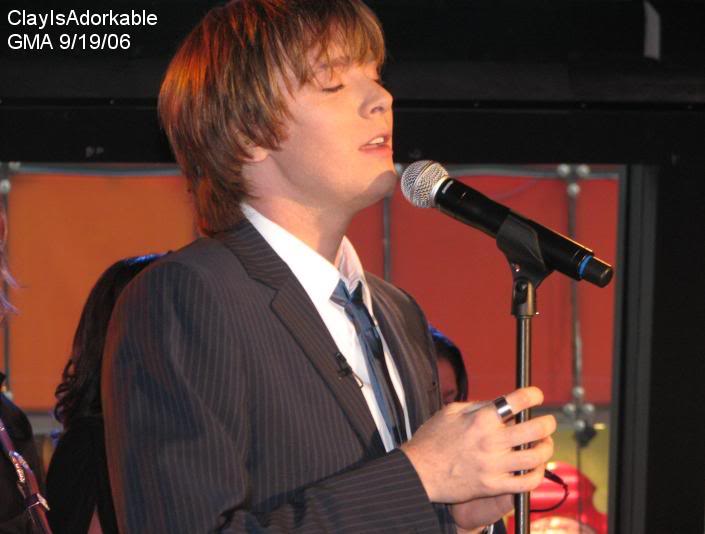 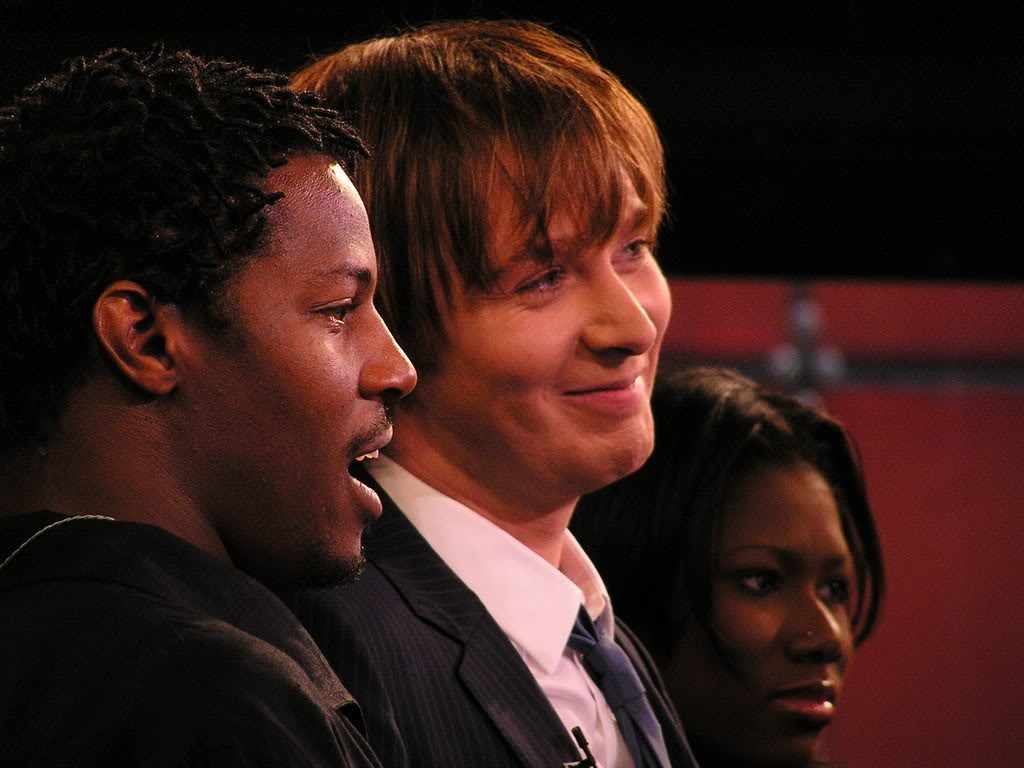 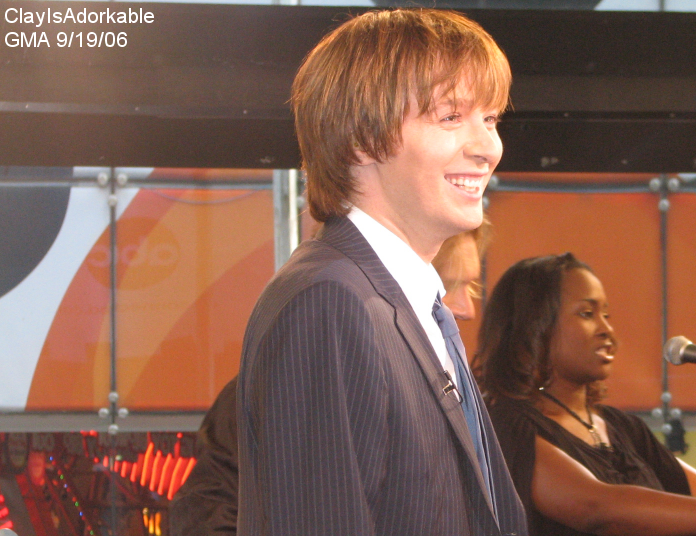 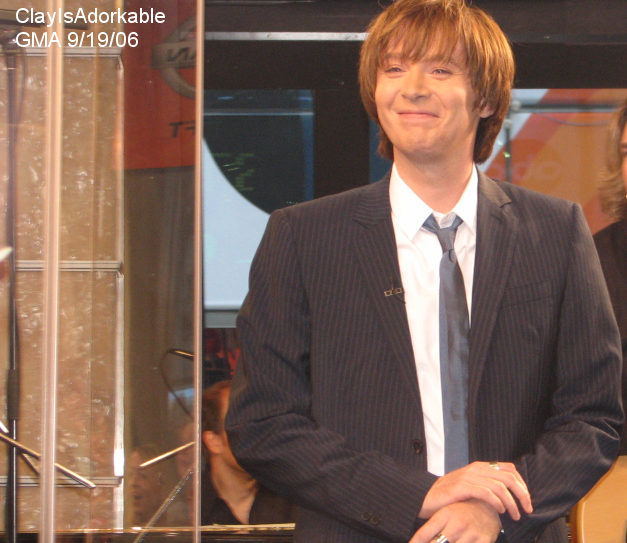