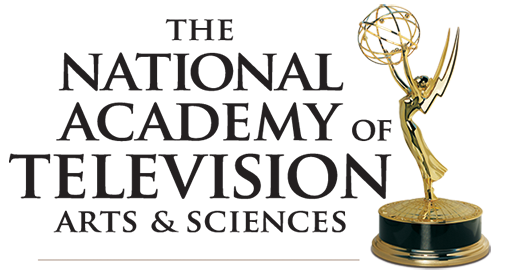 On September 18, 2005, Clay Aiken appeared on the 2005 Emmy Awards.  He served as part of the on-site reporting team for The Insider. 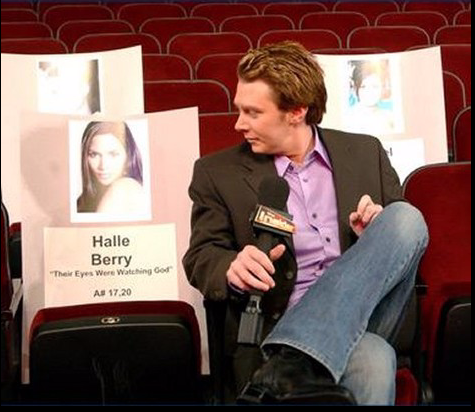 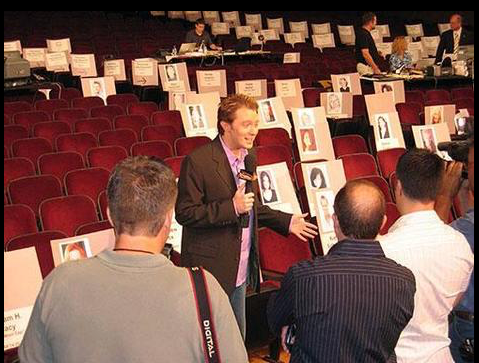 September 18th was also special because The Insider presented a preview of Clay’s Without You on their show!