On Sunday, Clay Aiken posted an exciting message on Twitter:

Yes ma’am!! @quianaparler just won herself a GRAMMY! Hell yes she did!!! @rankytankymusic 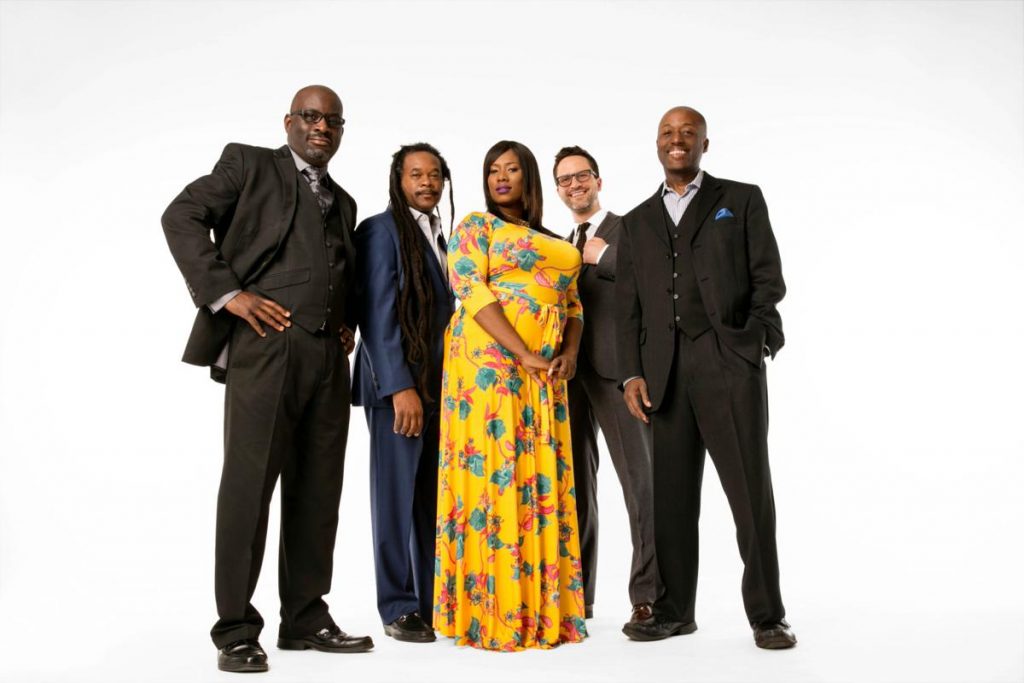 Yes…Quiana Parler and the members of Ranky Tanky brought home a Grammy for the Best Regional Roots Music Album category for its sophomore release “Good Time.”

Ranky Tanky specializes in soulful, sparkling folk music that incorporates lots of jazz and gospel and is strongly informed by Gullah tradition. Its name means, roughly, “work it” or “get funky.” Band members consider themselves ambassadors of Gullah culture, and have introduced Gullah language, rhythm and musical practice to audiences throughout Europe and North America.

What an exciting year and a wonderful time!

If you have ever seen or heard Clay Aiken sing, chances are you have also heard Quiana Parler.  Quiana has been a vocalists with Clay since his Independent Tour in 2004.  Quiana has impressed audiences with her amazing vocals and beautiful smile.  Quiana is not only a wonderful performer, but a close friend of Clay.  They certainly make a great team.

Quiana, from Charleston, SC, began her professional career singing for Calvin Gilmore of the “The Carolina Opry”.  According to East Coast Entertainment, Quiana has shared the stage with a diverse array of national artists ranging from Keith Sweat to Kelly Clarkson. She can be heard on albums by Bianca Ryan, Renee Olstead, and, of course, Clay Aiken.  Be sure to attend a Ranky Tanky concert if you have a chance.  I am sure it will be amazing.

Quiana…your talent is amazing.  Clay fans think of you as part of the family. Knowing you enriches our lives. 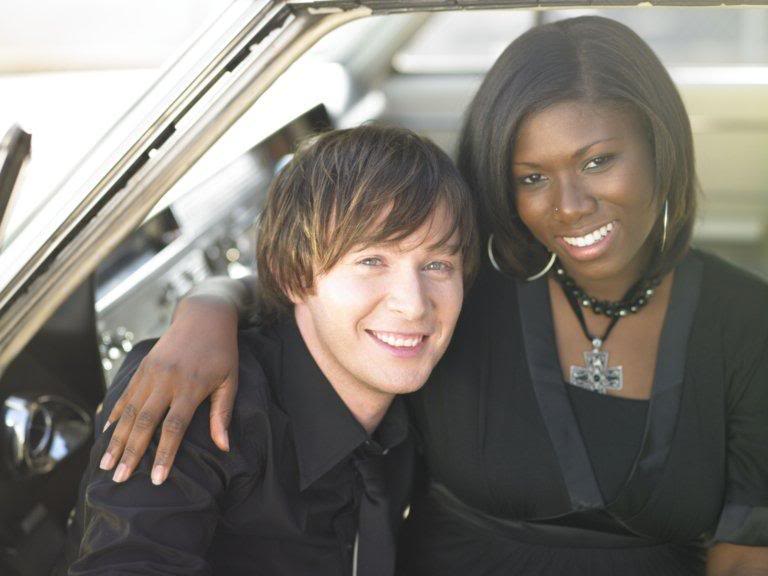 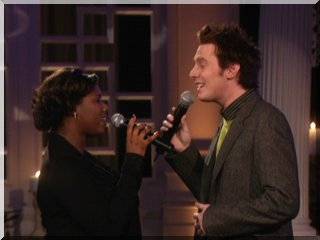 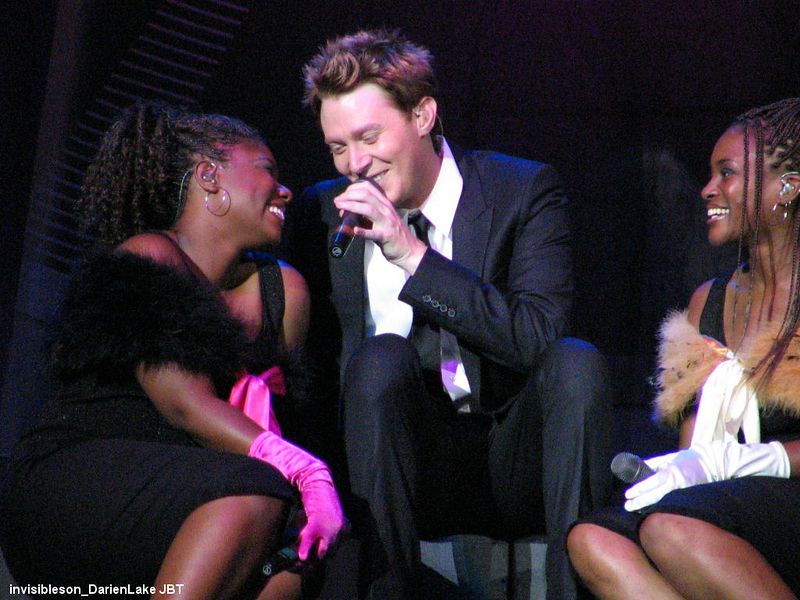 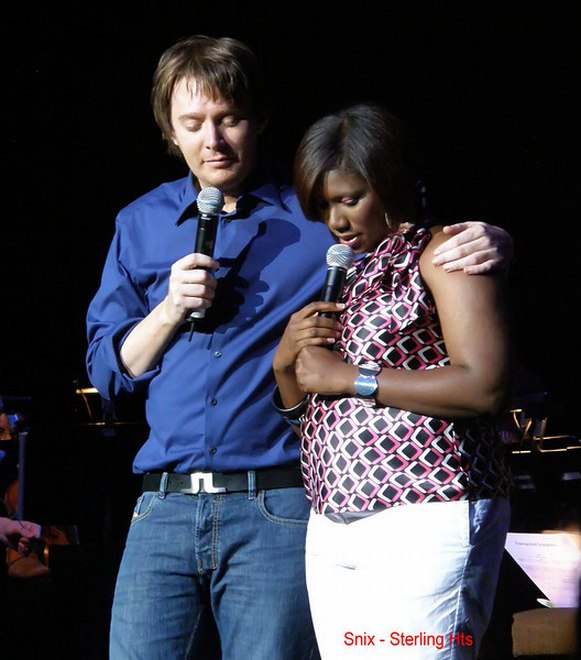 Quiana is one of THE most amazing vocalists and performers I know. During the last few years of singing on stage with her every night, I‘ve discovered she really brings out the best in everyone!

The following video is one of my favorites.  Clay and Quiana really out-did themselves on Listen.

Did you watch the Grammy’s Sunday Night?