In 2003, Rolling Stone magazine was a biweekly publication that covered music, politics and popular culture. It was founded in 1967 by Jann Wenner and Ralph J. Gleason.  In September of 2017, it was announced that Wenner sold Rolling Stone to another magazine family. 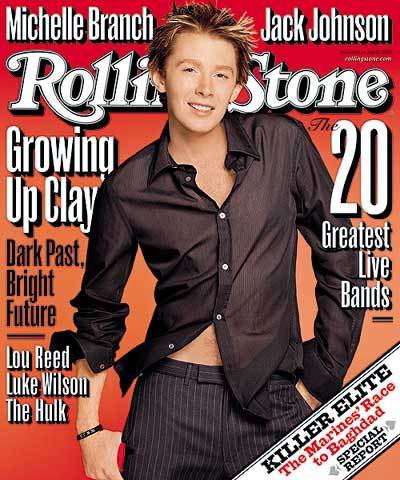 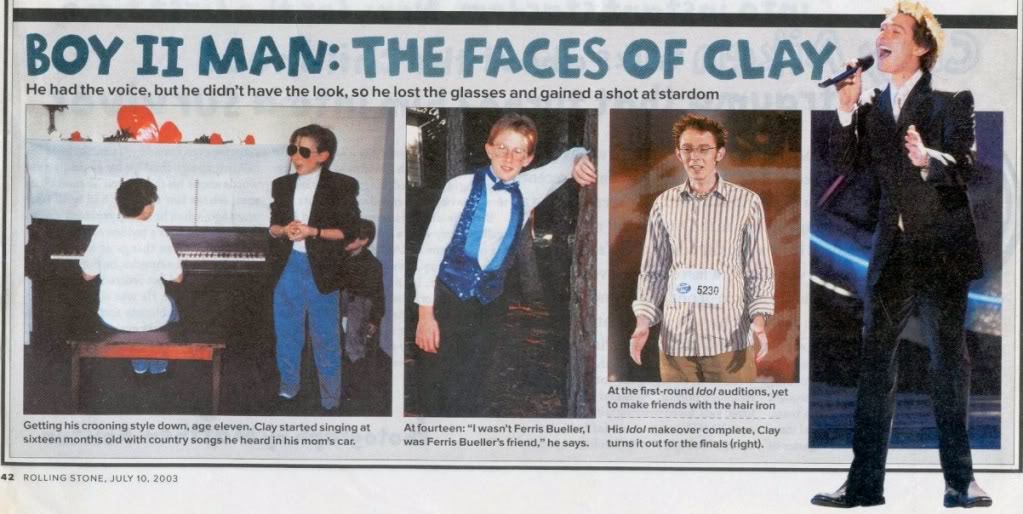 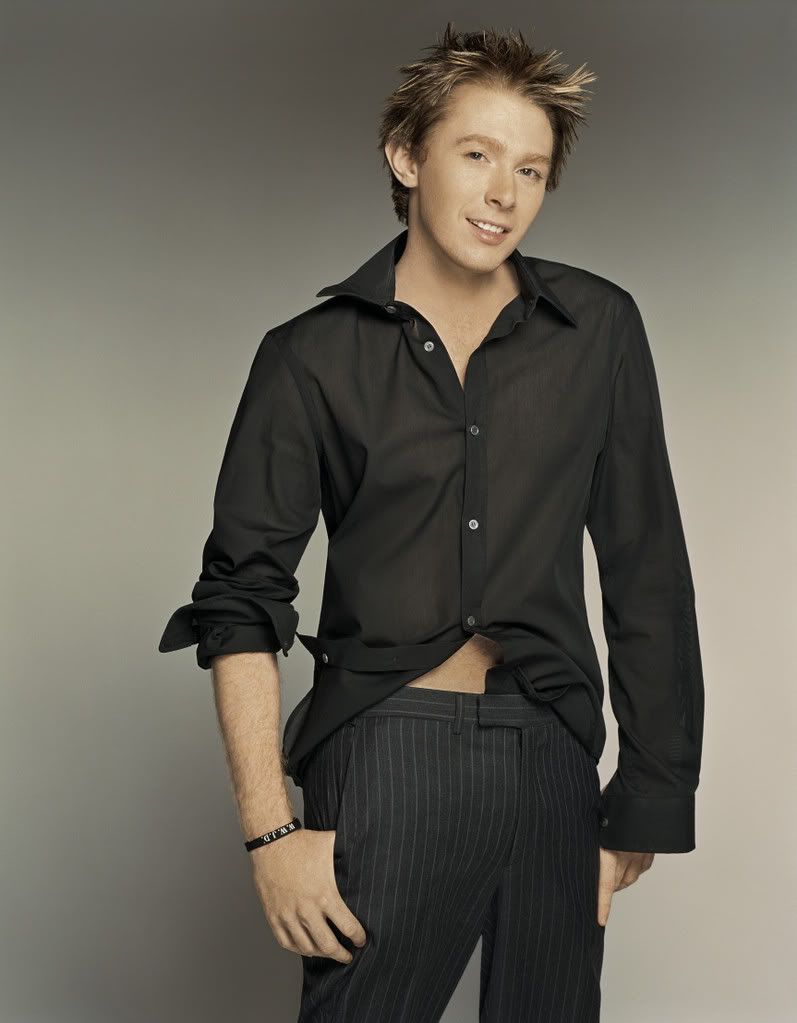 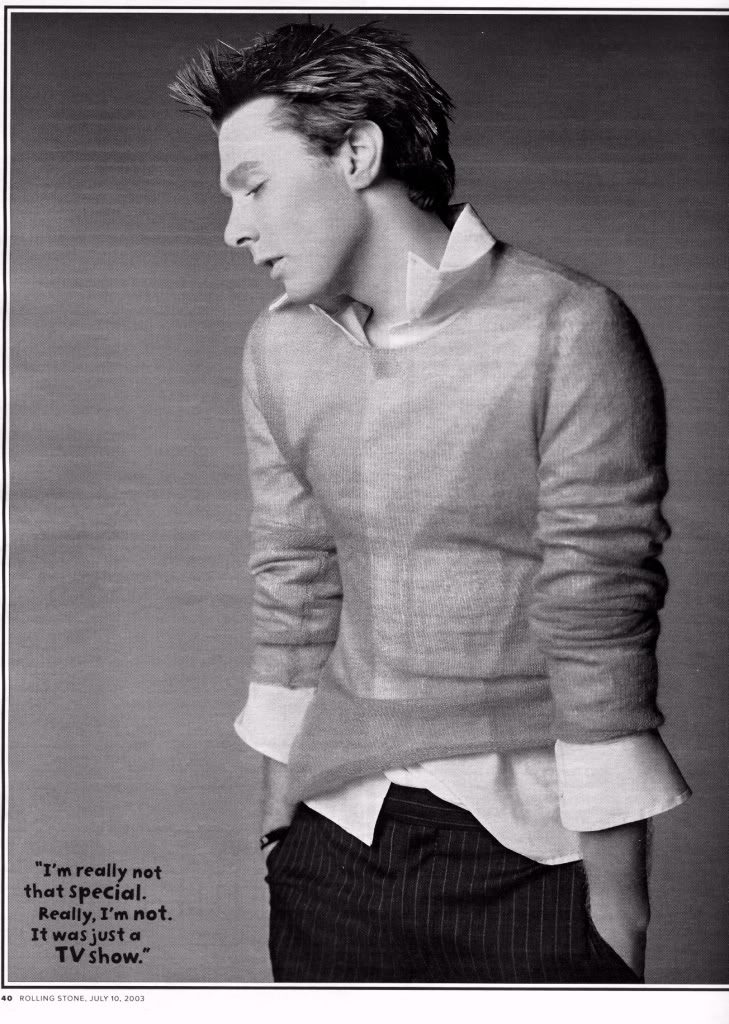