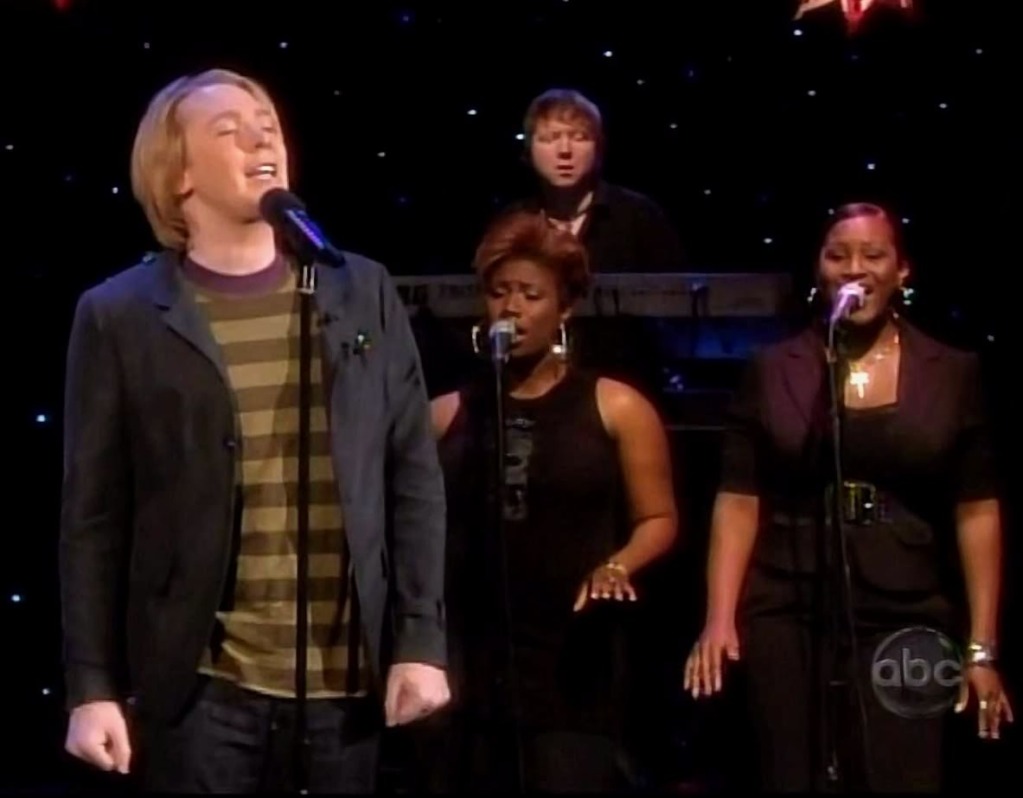 April 28, 2006: Just finished 3 months working on a performance piece with Jane Horrocks a brilliant band and 4 dancers. It was at the Young Vic Theatre SE1 and had some rave reviews and was sold out nearly every night of around 48 shows. 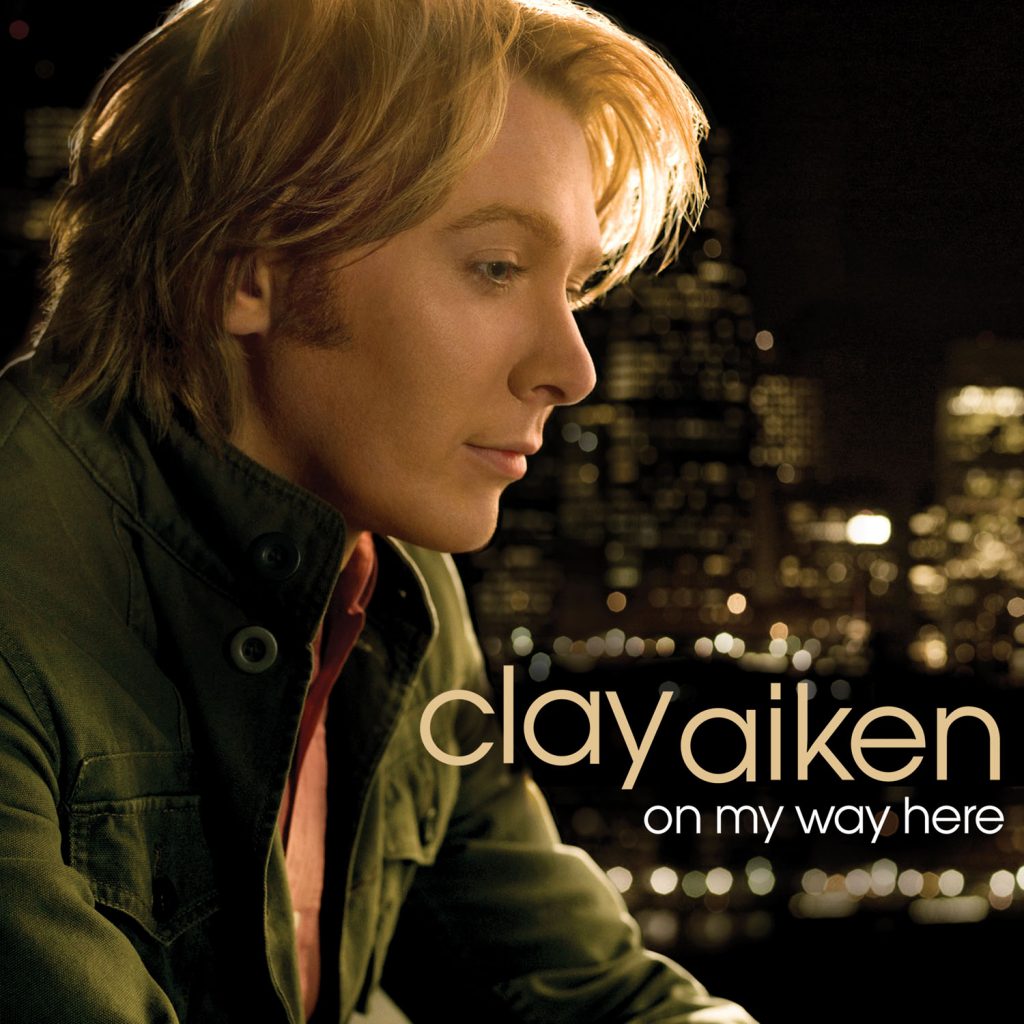 4 thoughts on “Clay Aiken – A Stand Out Track”