I went to a concert-in-the-park last night.  It was just a community concert…no big names, but it was lovely.  The heatwave we had endured all week was over and people brought out blankets and chairs to sit on.  Many brought their picnic dinner.  It just was a typical summer concert!

For some reason, the concert reminded me of a Clay Aiken concert that I attended.  Now, the two concerts were very different.  The community concert had about 400 people.  Clay Aiken had thousands at his sold-out outdoor concert at The Biltmore Estate in Asheville, North Carolina.

During the summer of 2007, Clay made a tour stop in Asheville at the Biltmore Estate.  The audience was filled to capacity and the crowd had a wonderful time.  It was very hot!!  But the crowd had fun with bats, bugs and beautiful music.

I thought that some fun pictures and videos of the Biltmore concert was a good idea for this almost summer day! 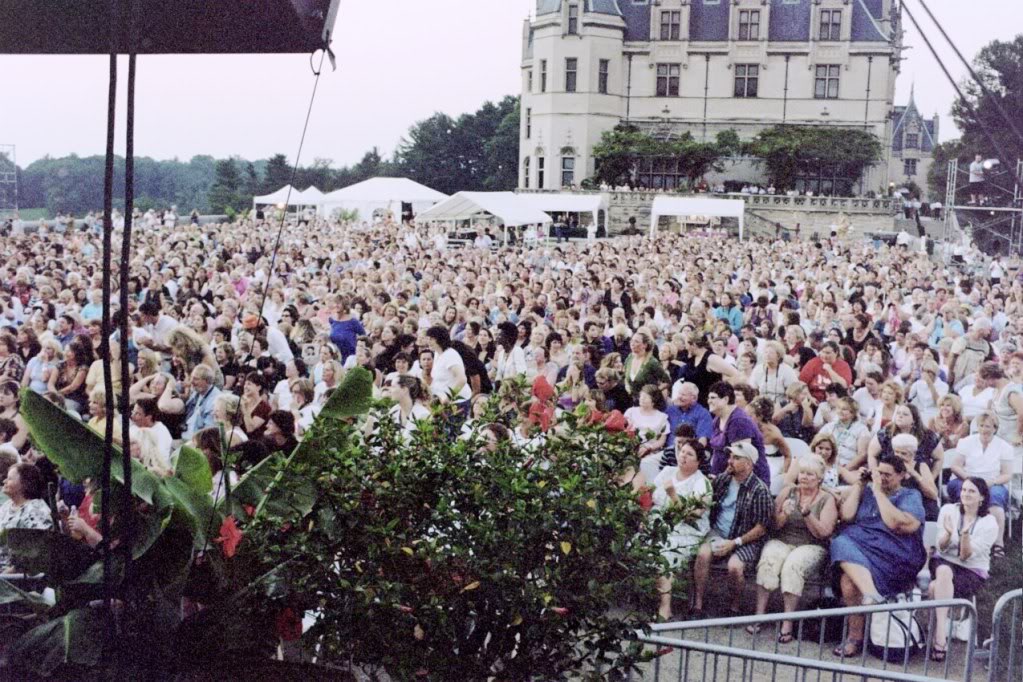 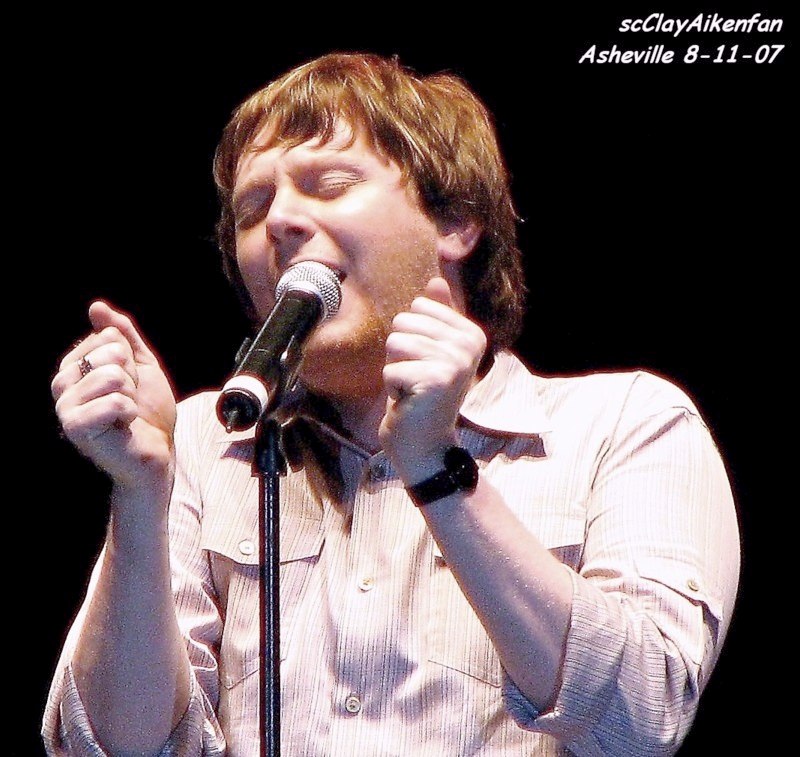 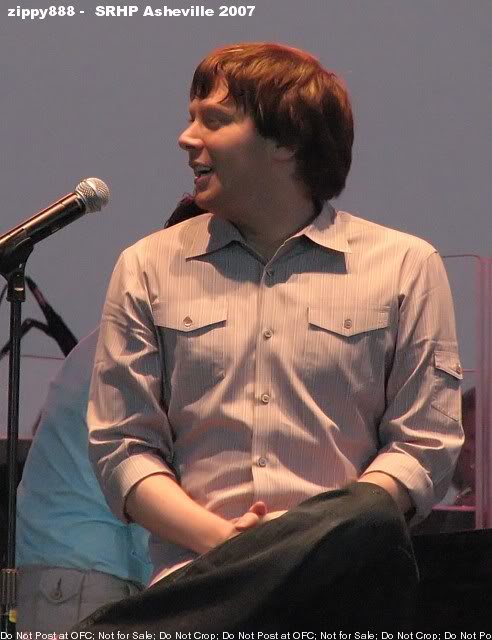 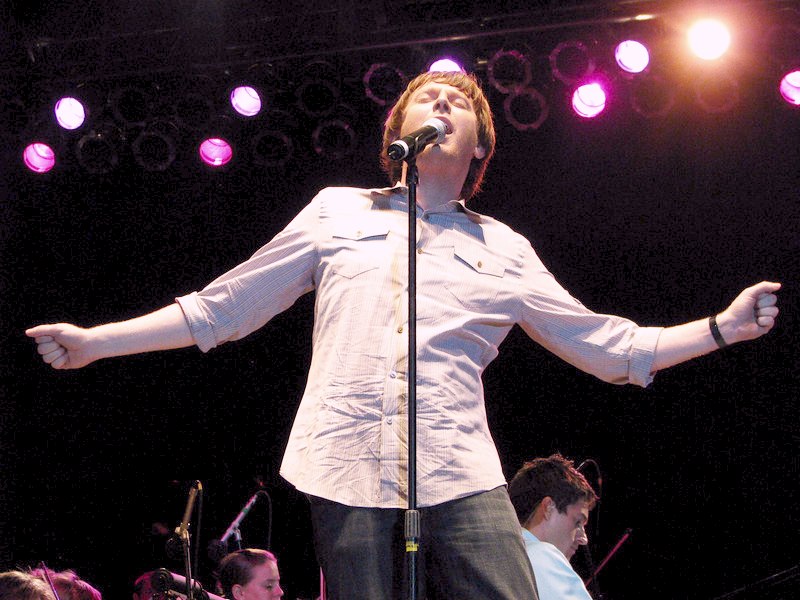 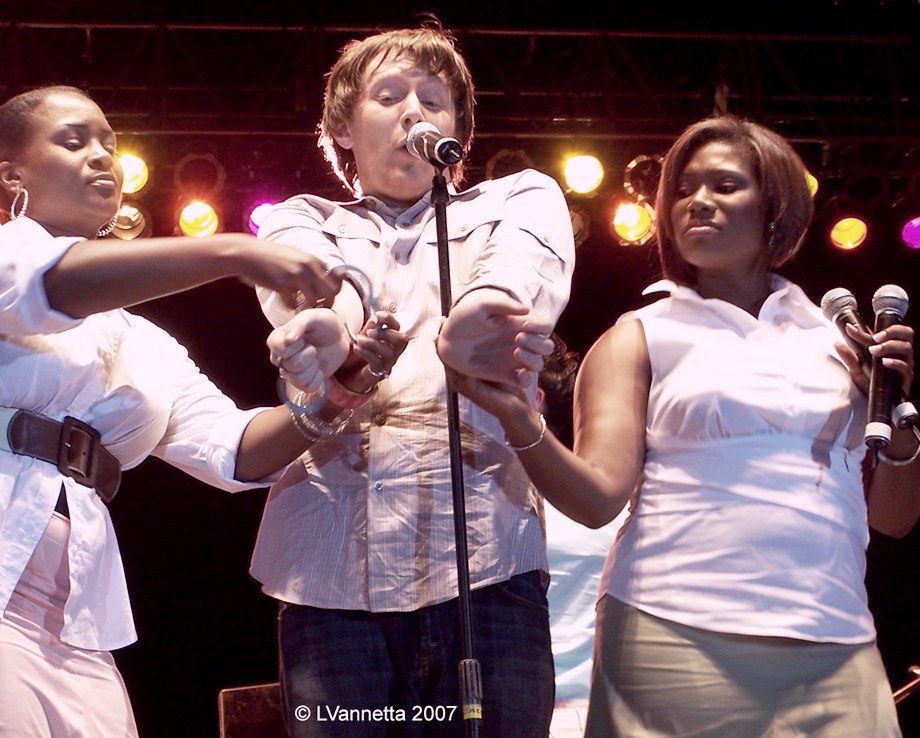 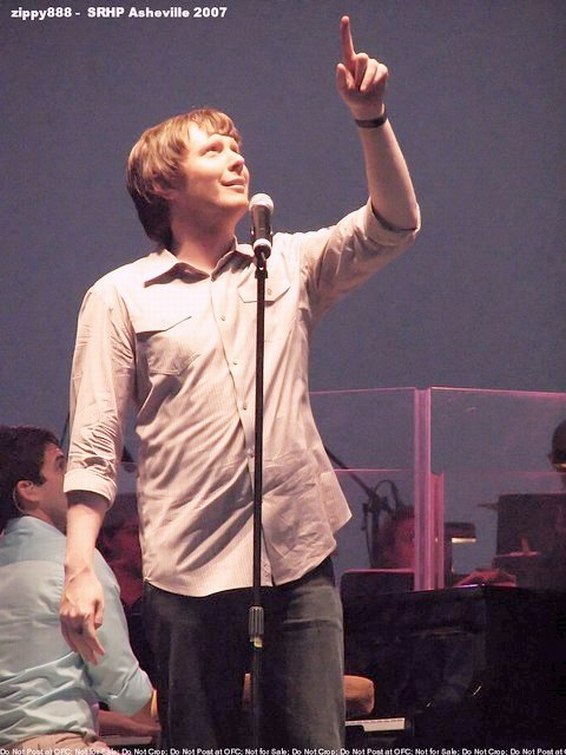 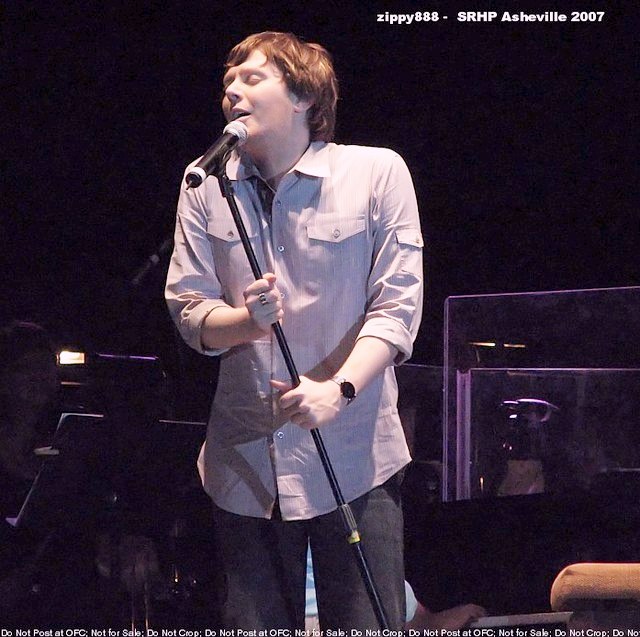 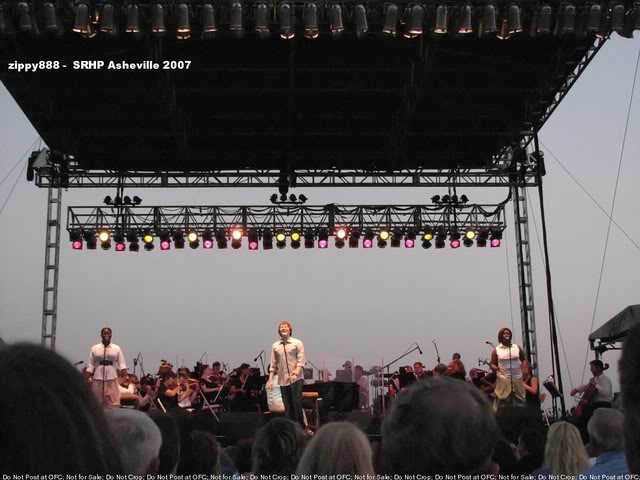 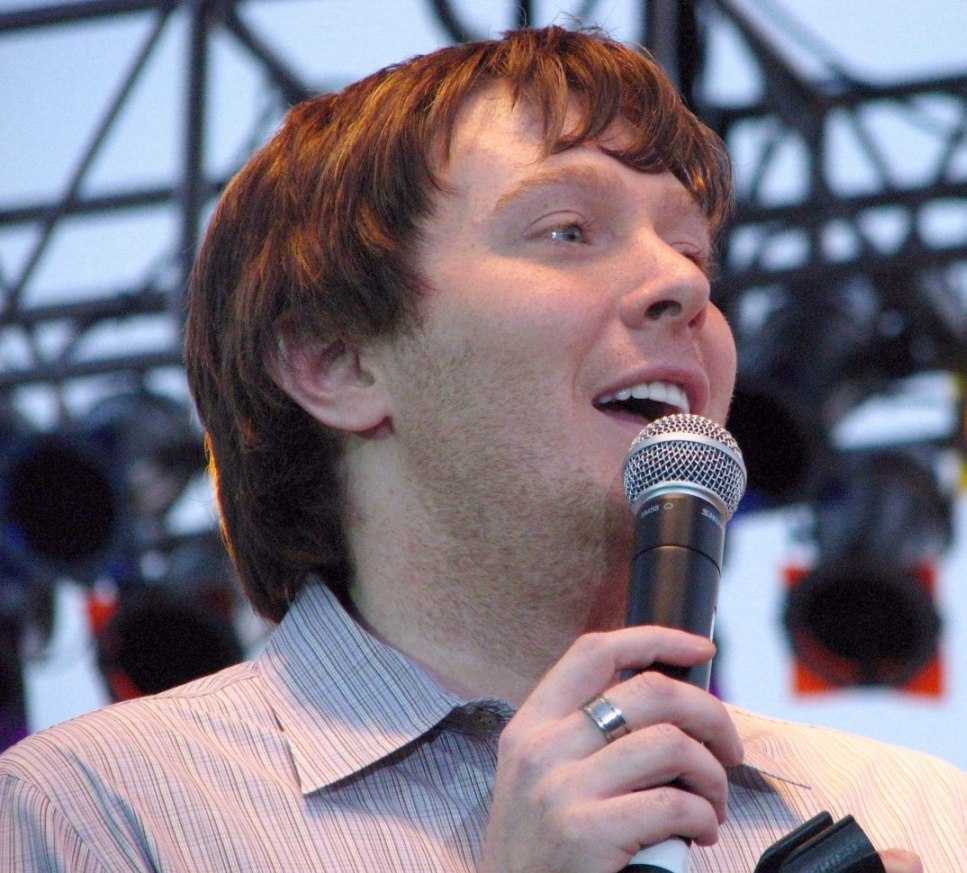 Summer concerts under the stars always makes for a great evening!

6 thoughts on “Clay Aiken – Beautiful Music With A Touch of Bugs and Bats!”