In the evening of June 7th, 2020, a new article about Clay Aiken was posted on a site called – The Things.com.  Written by Danielle Gittleman, the article is titled:

So what exactly happened to American Idol runner-up Clay Aiken?

The article has some nice pictures and they are fun to see.  She also wrote positive things about Clay.  Unfortunately, the writer didn’t have all the facts and left out more than half of what Clay has done in his career since American Idol.

If you would like to see this new article, you can see it HERE 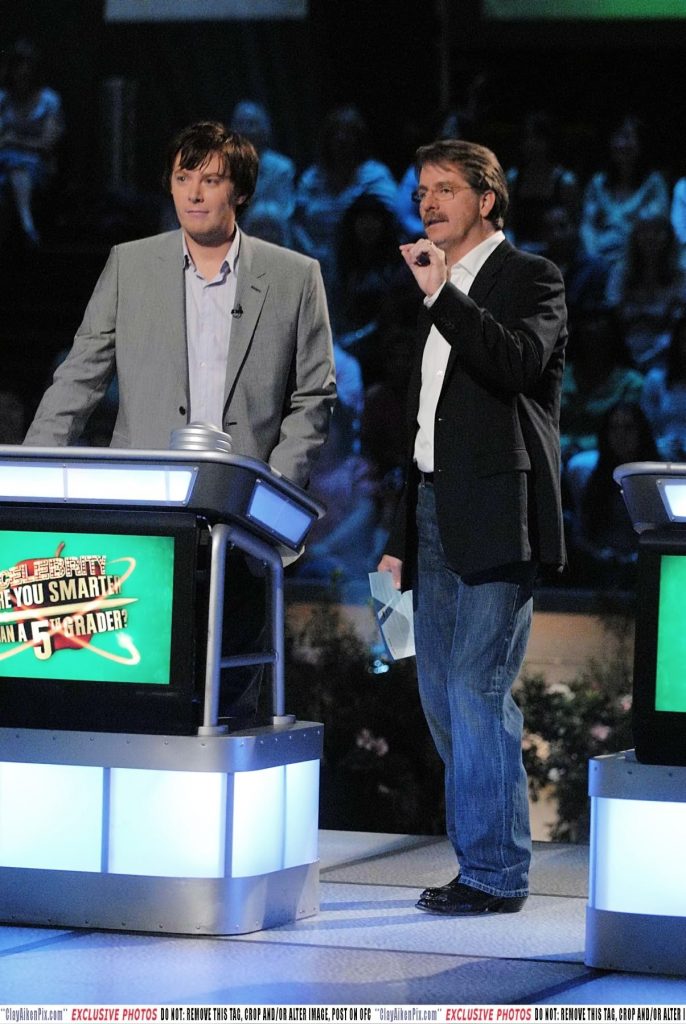 Each contestant was given eleven questions to answer correctly to win the million. It was no surprise to see Clay answering correctly for the first nine questions. He chose to walk away when he had some hesitation about the tenth question. He walked away with $300,000 for the Bubel-Aiken Foundation(The National Inclusion Project). Clay commented that the money would fund 30 summer camps in 2008.

Sit back, get a cup of coffee and watch the fun video of Clay on the show. The video starts with a interview with Clay about the show, but ends with some snippets of the show.  The video shows quite a bit of the show!

It’s been a few years, but it still is fun to see this!

for the National Inclusion Project!