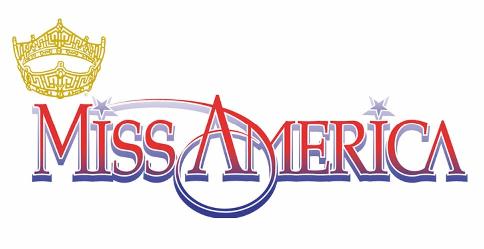 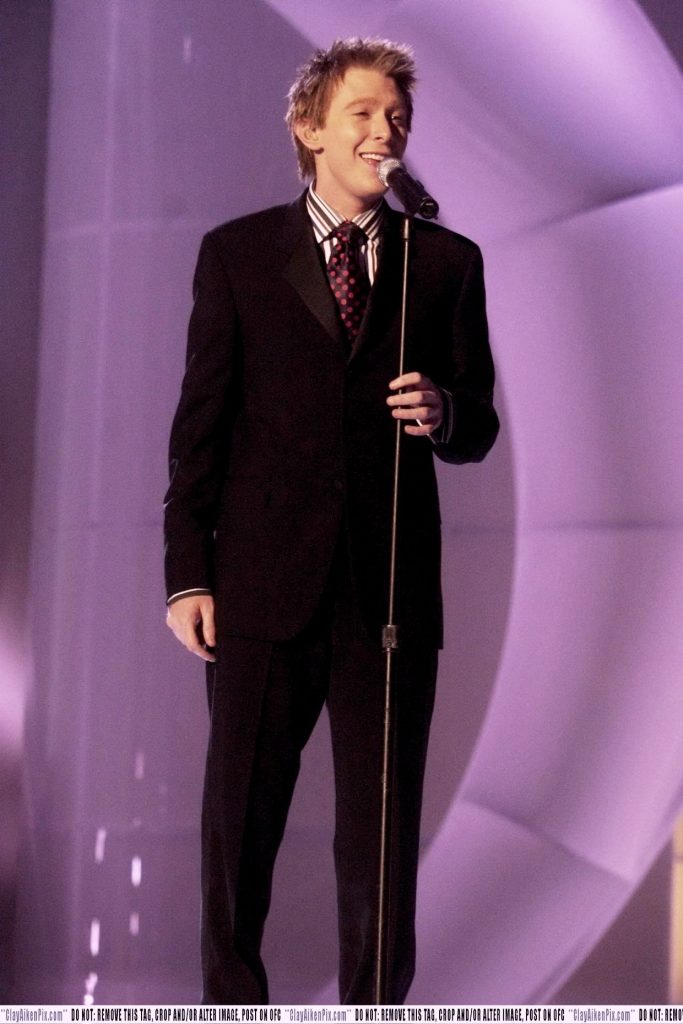 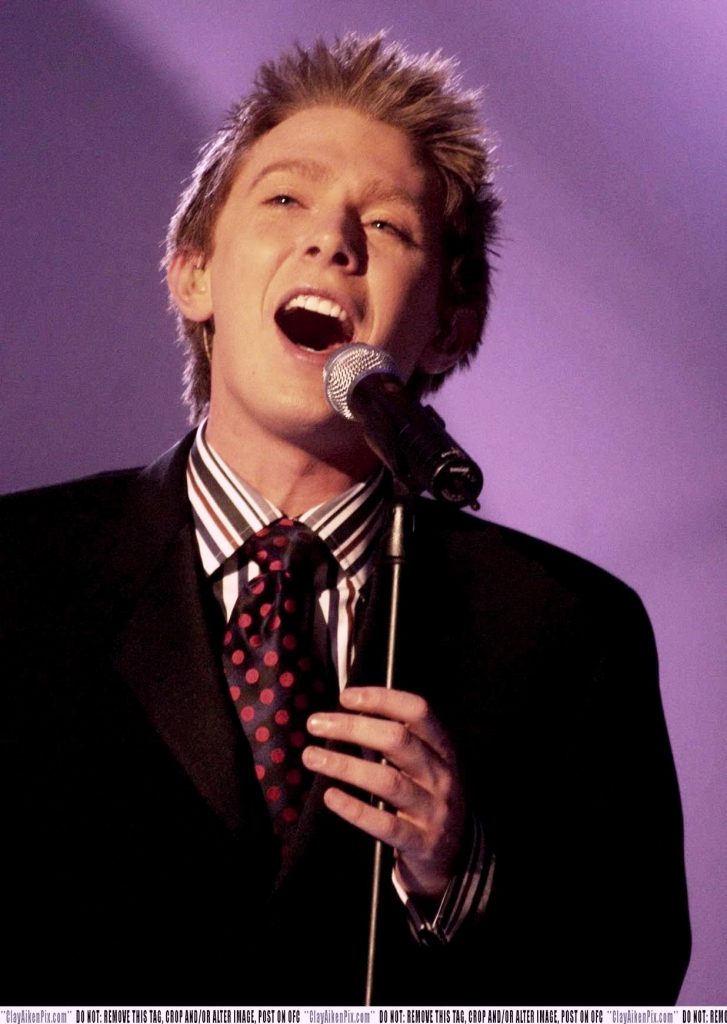 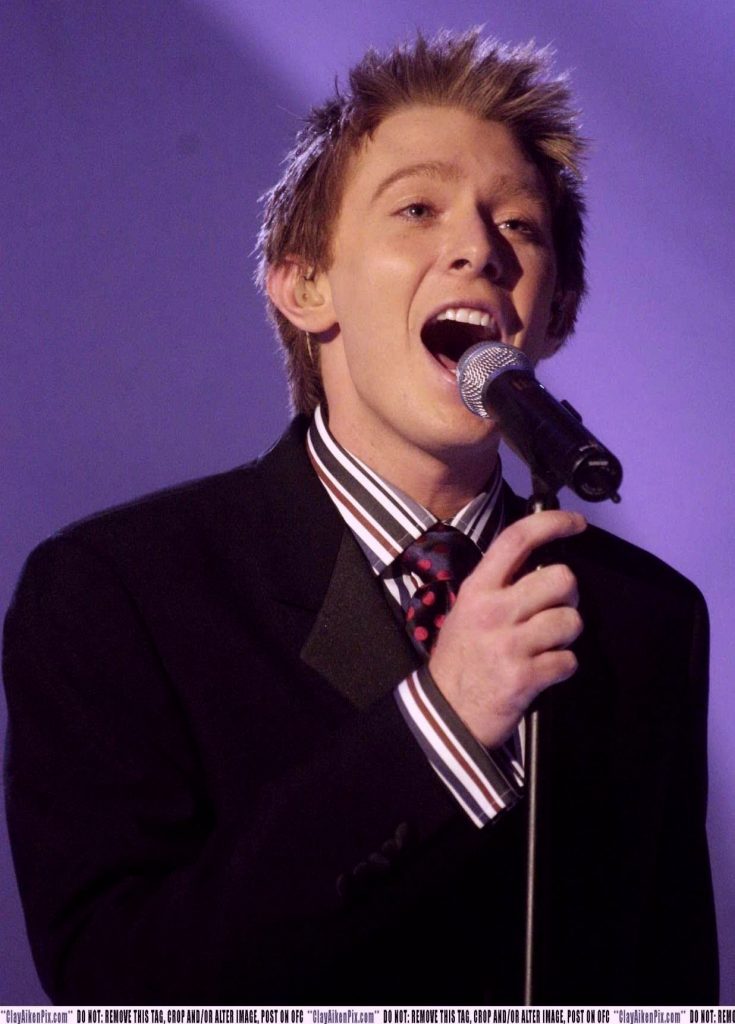 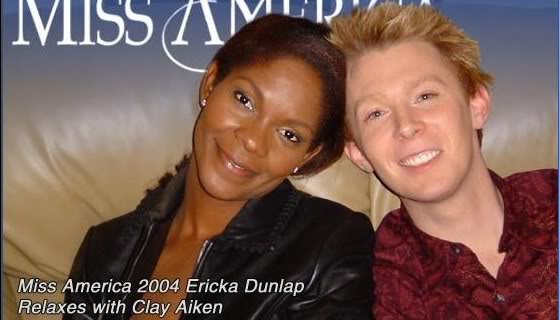 Clay Aiken News Network is an unofficial fansite. We are not affiliated in any way with Clay Aiken or his management. This website was made by fans for fans and makes no impression or impersonation of the official site, which can be found under the domain clayaiken.com.
Categories : Clay News
Tags : "This Is The Night", American Idol, Clay Aiken, Ericka Dunlap, Miss America Pageant, Tom Bergeron, USA Today