Clay was in the middle of the promotional tour for Measure of A Man.  On 10/17/03, he was a guest on The View.  This was a show that most people will remember.  Do you remember?

Meredith Viera did the entire interview dressed up as a hot dog.  (I don’t remember why) 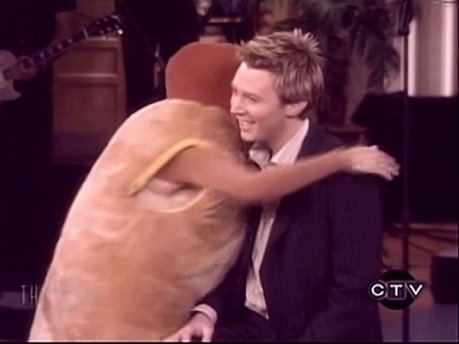 A fan wrote a letter asking  how Clay smelled!!  After lots of laughter,  a “smell expert” came up and carefully smelled Clay around the neck area. He said it was a very fresh smell. Clay looked very uncomfortable with the smell section of the interview. 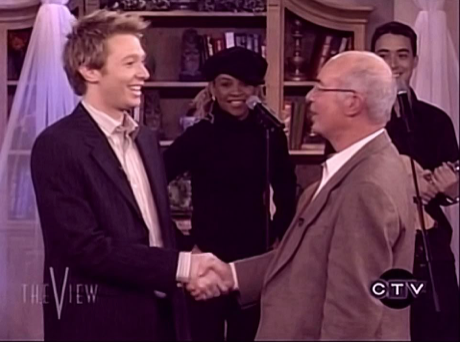 Clay talked about all the attention he was getting and claimed  he had no idea why everyone screamed for him. He mentioned  that a few years ago, no one ever screamed for him! 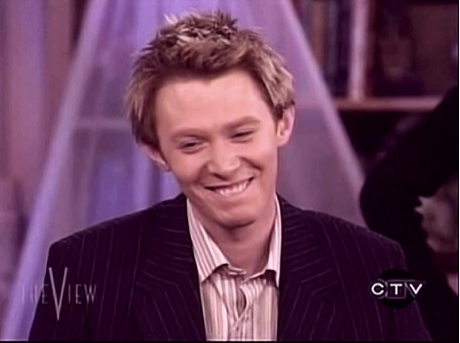 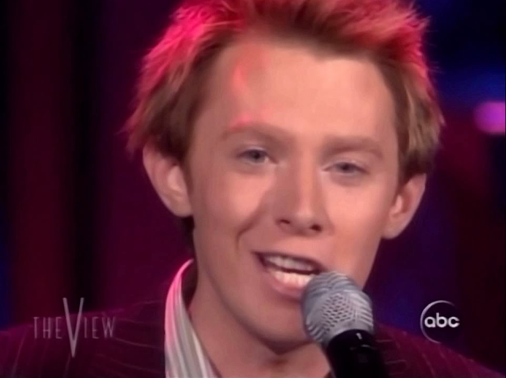 On October 17, 2016, Clay was again a guest on The View.  He reported on his visit to a Trump Rally in Wilkes Barre. 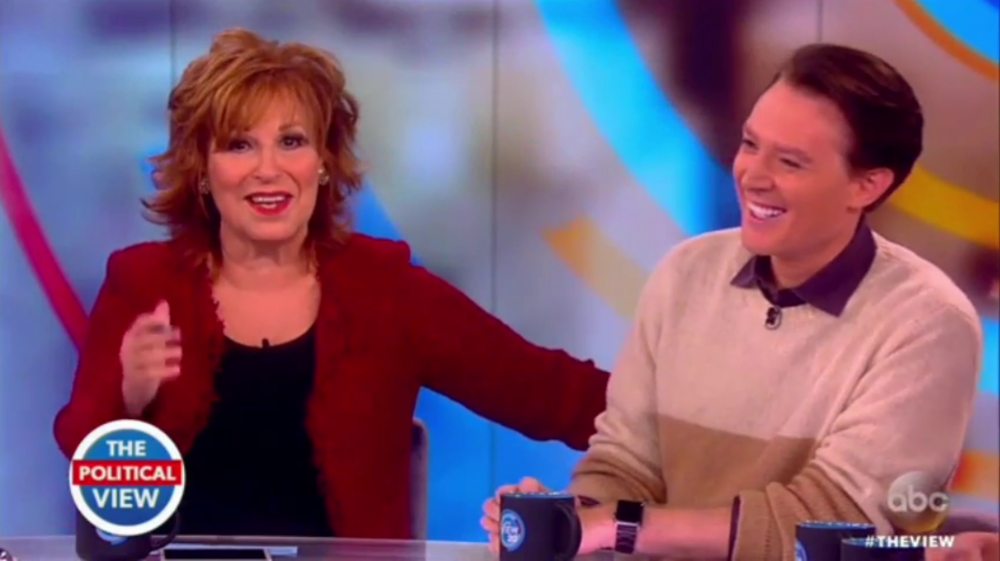 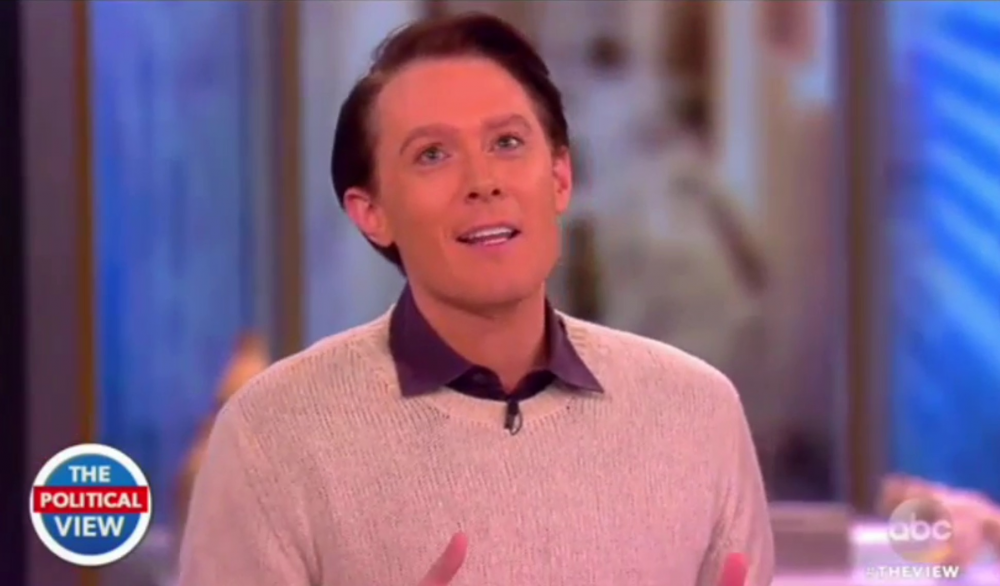 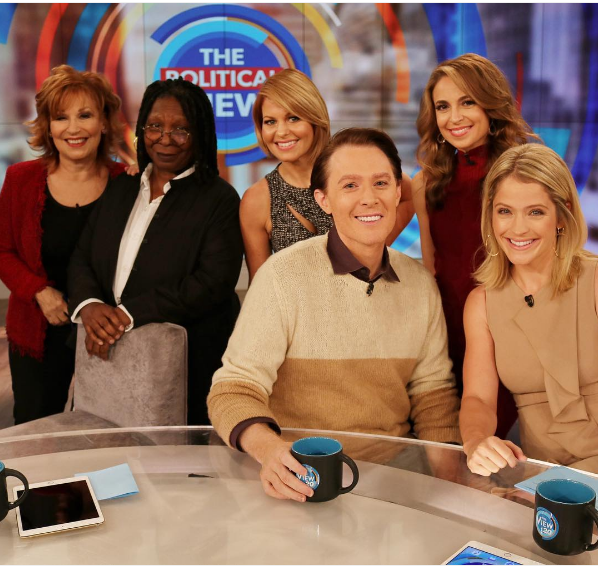 What do you think?  It’s fun to see how Clay has grown in the entertainment field.

I loved both visits!

Maybe Clay can be on the show on another October 17th!!