Have you heard of the Winter Jazzfest in New York City?  This week-long event features musicians that are both veterans in the field and others that are on their way up.

The Jazzfest is going on in New York right now.

On Saturday night, Quiana Parler and her new group, Ranky Tanky, performed at the Jazzfest.  One of the members of the group is Clay Ross.  He is a talented guitarist.

According to social media, Clay Ross and Clay Aiken met each other and Clay Ross posted a picture and message on Instagram: 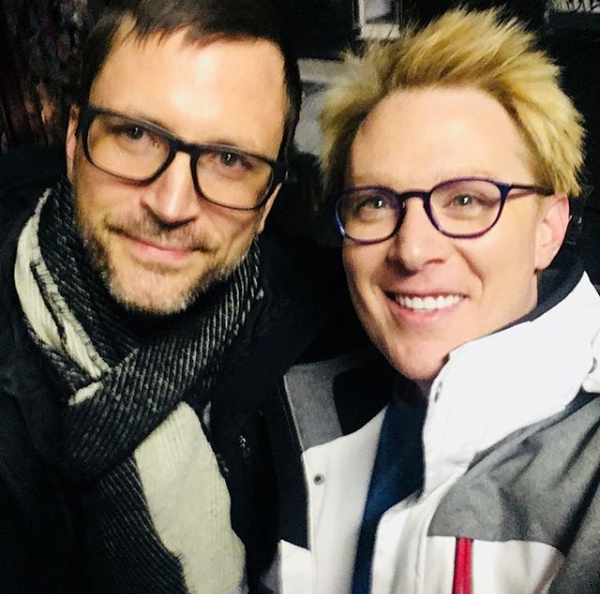 clayrossmusic: I’m honored to be a part of @quianaparler ‘s “Clay” collection 😜

I am so glad that Ranky Tanky had the opportunity to perform at the Winter Jazzfest in New York.  Click on Ranky Tanky for more information.

“We will not resort to violence. We will not degrade ourselves with hatred.
Love will not be returned with hate.”
—Dr. Martin Luther King, Jr. 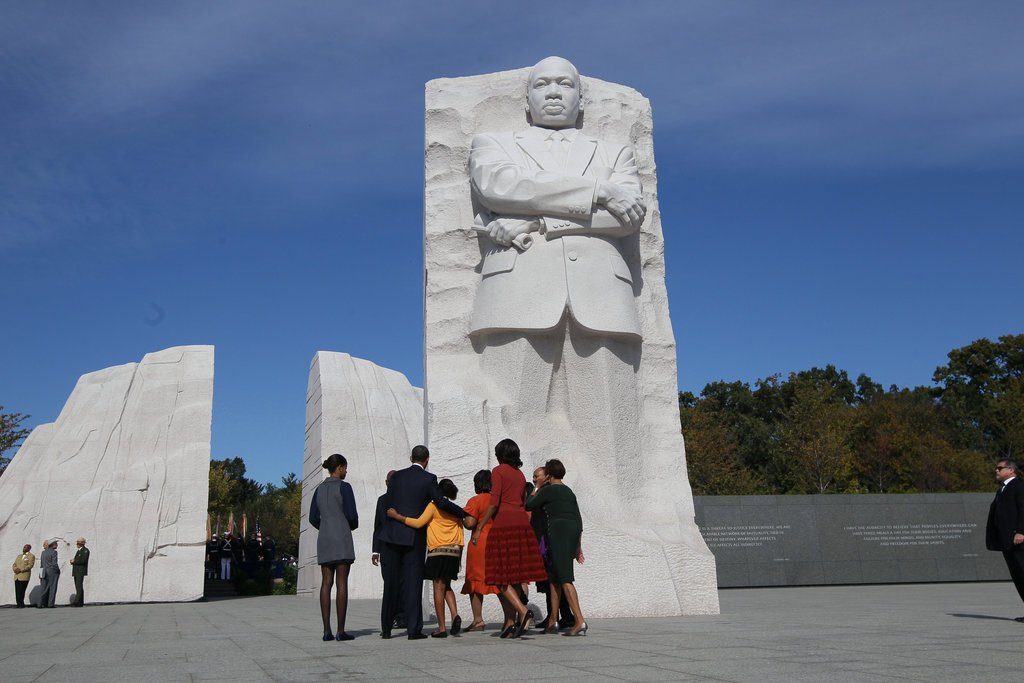 The day is observed on the third Monday of January each year and gives us a day to reflect on the monumental changes that one man set in motion.

Dr. Martin Luther King, Jr. was born on January 15, 1929 in Atlanta, Georgia. King, a Baptist Preacher and American Civil Rights Leader, preached non-violence and worked to bring about social, political and economic equality for African-American citizens. His eloquent pleas for racial justice in the 1950’s and 1960’s won the support of millions of people both black and white. He won the Nobel Peace prize in 1964 for leading the black struggle for equality through non-violence.

King was awarded the Presidential Medal of Freedom, posthumously in 1977 for his efforts in fighting prejudice. And in 1986 The United States Congress established a national holiday to honor Doctor King.

On a National Holiday, I think of Clay’s wonderful singing

on the Capitol Mall in

Take a moment today and think about Martin Luther King Jr.  He changed all our lives!