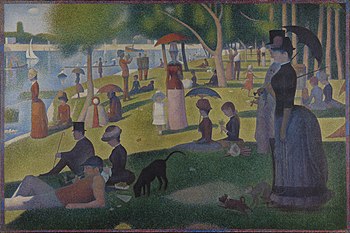 So…school is almost over and we are back to Clay Aiken.  How is  the show related to Clay???  Well…I told you!!  The title of the show kept running through my mind and I had to find a way to work it out… 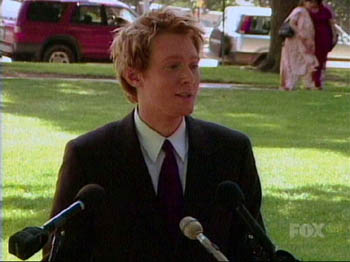 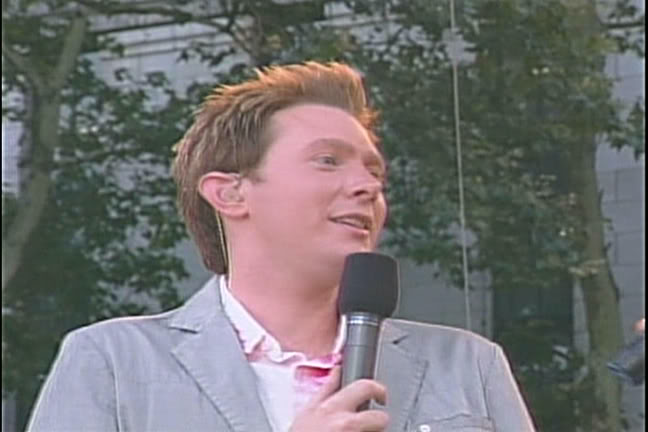 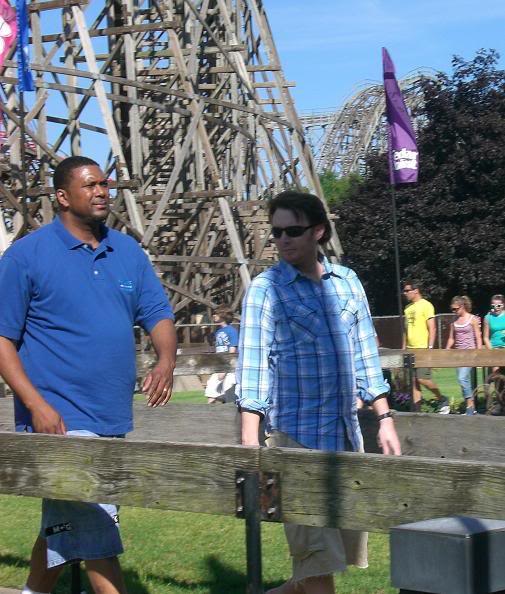 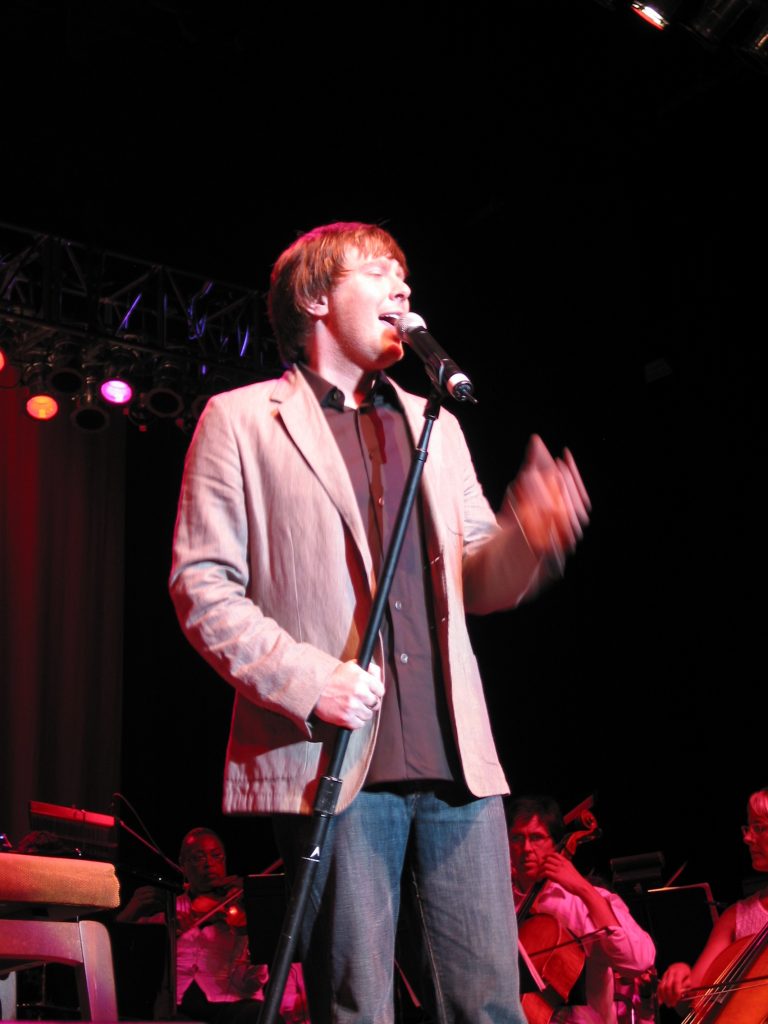 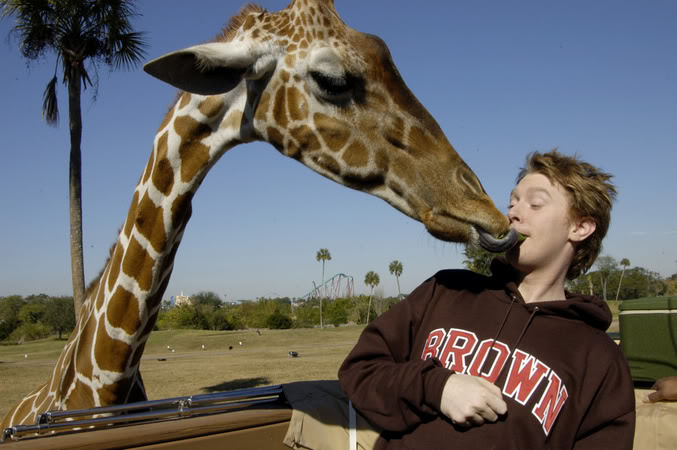 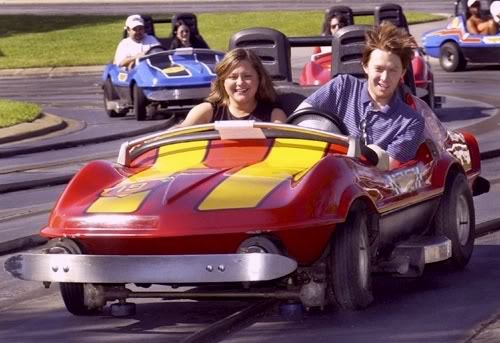 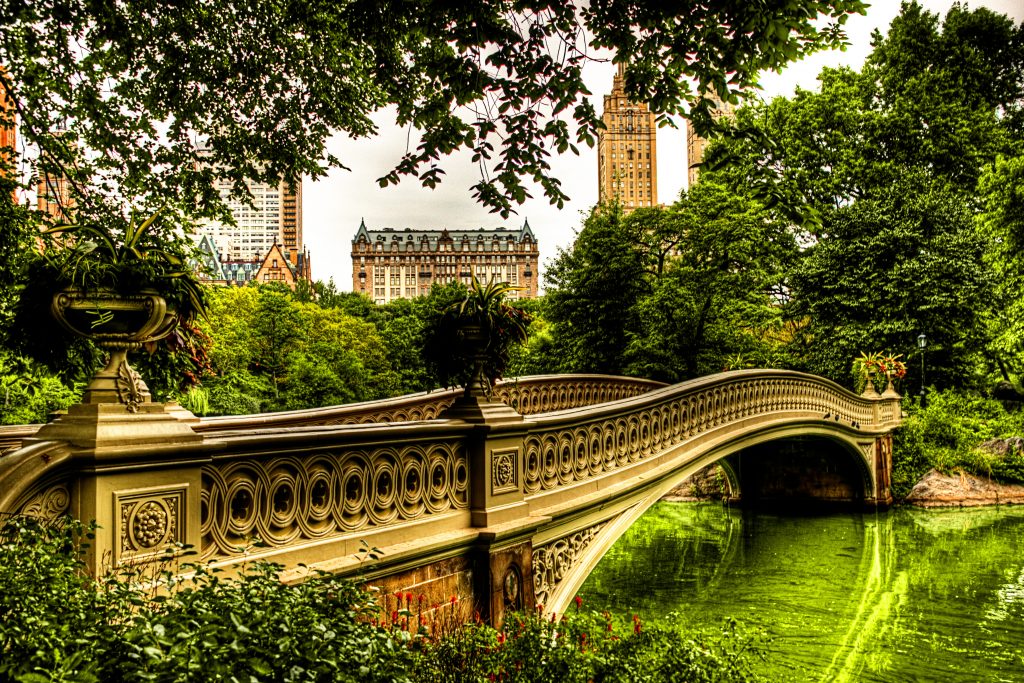