Usually, Canada Day is celebrated with fireworks, concerts, cookouts, and sports games. Canada’s capital, Ottawa, Ontario, hosts the most holiday activities. There are countless events, activities, and festivals to be found throughout the city in the city streets, parks,and museums. Fireworks are launched from Parliament Hill to conclude a day of patriotic festivities.

Hopefully the Coronavirus will allow families to enjoy the day! 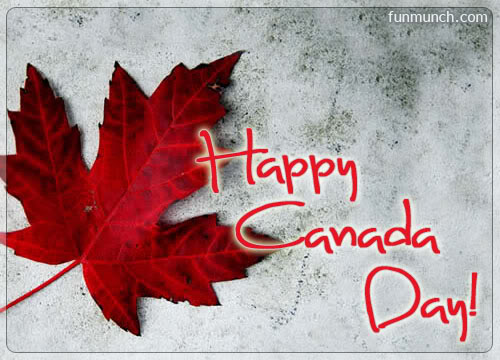 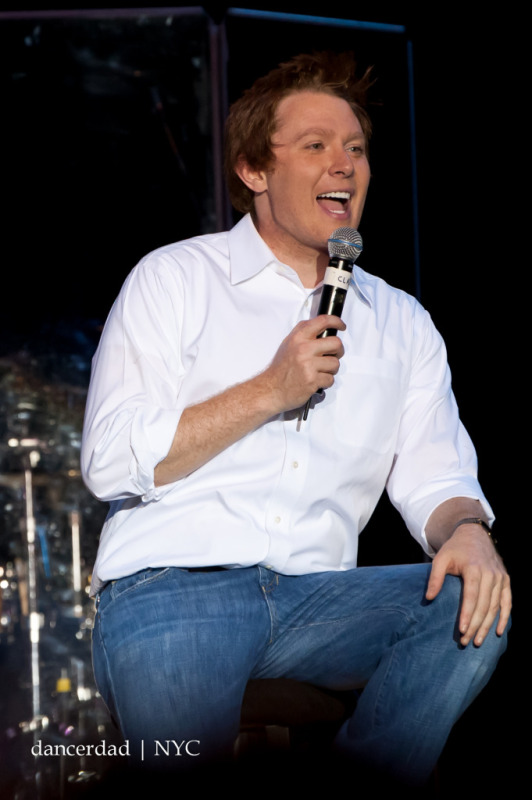