On Saturday, September 1st, I was glued to my TV.  I am sure I was not alone!

The national memorial service celebrating the life of Senator John McCain was held Saturday morning at the Washington National Cathedral in Washington, D.C. The senator’s family, friends, congressional colleagues and staff, as well as U.S. and international leaders attended and participated in the service.

Clay Aiken was in attendance at this beautiful celebration.  Both Clay and Meghan McCain have said more than once that they are good friends.  I am glad that Clay was there to give support and love to his dear  friend. 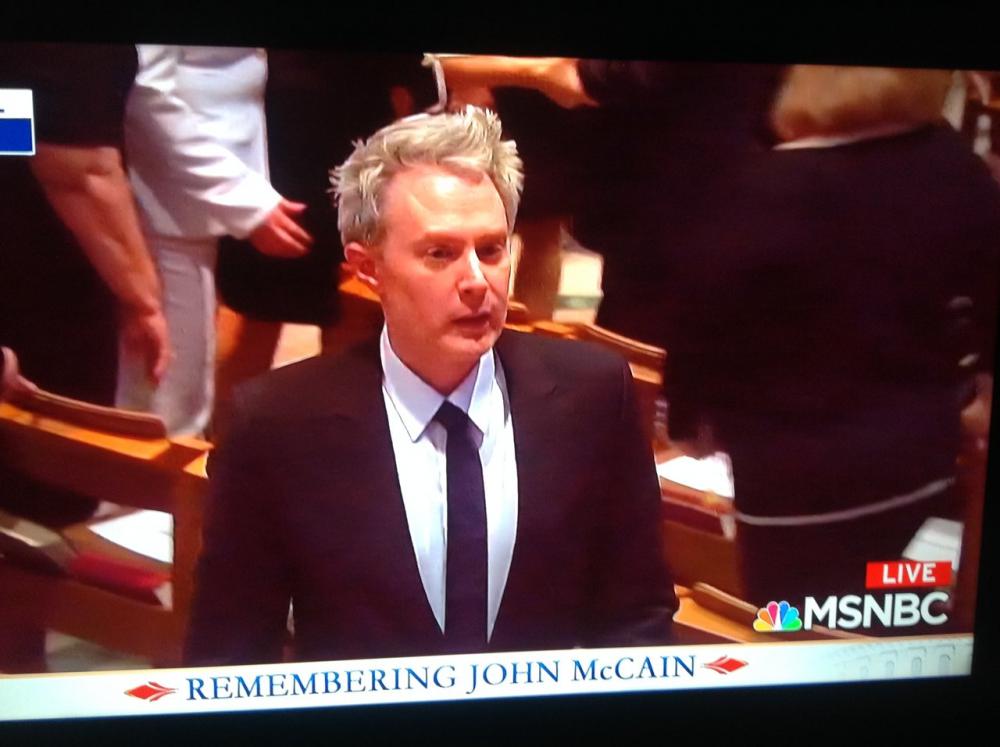 Many of the news websites listed the name of the people who were in attendance at the ceremony.  Clay’s name was listed along with many other well-known people.

For me, one of the highlights in the ceremony  was Renee Fleming singing Danny Boy.  According to CNN:

Famed opera singer Renee Fleming sang “Danny Boy” at McCain’s funeral. McCain requested that the song be performed at his funeral because he often listened to it while sitting on his porch in Arizona as he battled brain cancer.

Fleming, who is currently starring in “Carousel” on Broadway, took the day off from the show to perform at McCain’s funeral.

The arrangement of the song was beautiful and Renee sang the song with love.

McCain will be buried with military honors following a private service at the U.S. Naval Academy Chapel in Annapolis, Maryland, today.

Clay Aiken has sung many songs that fit my feelings today.  His songs have beautiful lyrics and if you listen, you realize the songs are loving and supporting.

Today, I chose I Will Carry You!

(Thanks to a friend for reminding me of this song!)

Yeah, I know it hurts
Yeah, I know you’re scared
Walkin’ down
The road that leads
To who-knows-where
Don’t’cha hang your head
Don’t’cha give up yet
When courage starts
To disappear
I will be right here… 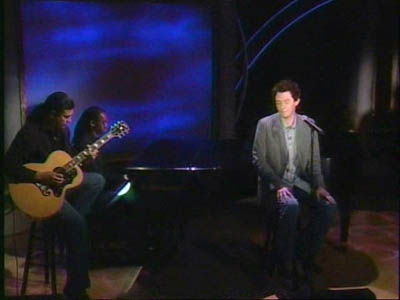