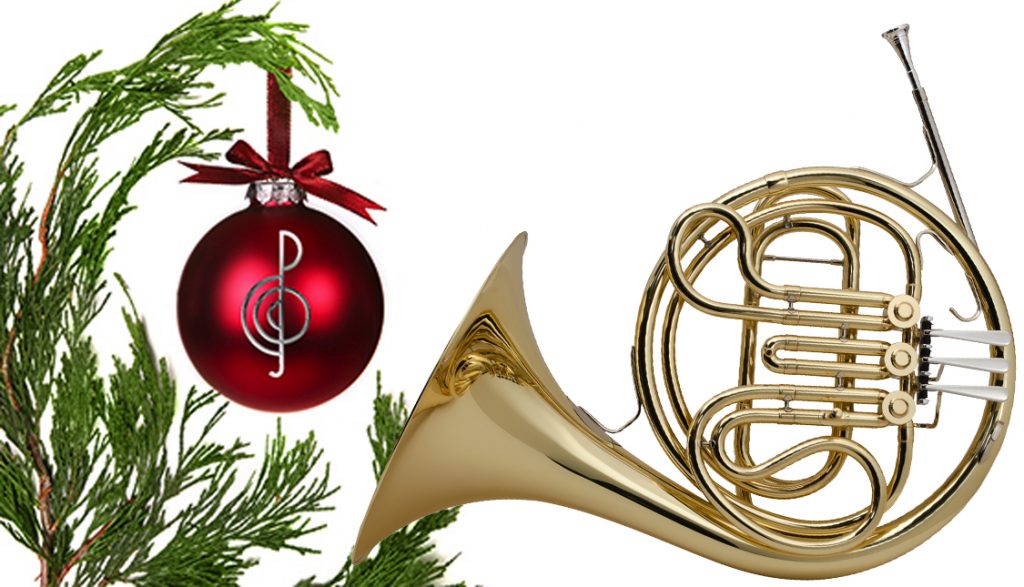 On Thursday, a new interview and article about Clay Aiken was published.  It is exciting to get news about his Christmas Concert on December 16th. The concert will be at the Chandler Center of the Arts.

As part of its Classic Entertainment Series the Chandler Center for the Arts presents Christmas with Clay Aiken – an Arizona exclusive.

While the American Idol finalist has not performed in a concert setting since 2013, he said “Why not?” when approached with the opportunity.

As a result, Aiken will sing holiday classics accompanied by a 22-piece orchestra…

Since placing second, runner-up to Ruben Studdard, during the second season of American Idol in 2003, Aiken’s journey has been truly diverse.

…His first single made him the first artist in history to debut at No. 1 on Billboard’s Hot 100 chart. He’s sold six million albums and sold out 11 nationwide concert tours. His 2004 memoir, Learning To Sing: Hearing The Music in Your Life was a New York Times Best Seller, and his run on Broadway in Monty Python’s Spamalot was a critical and box office success. 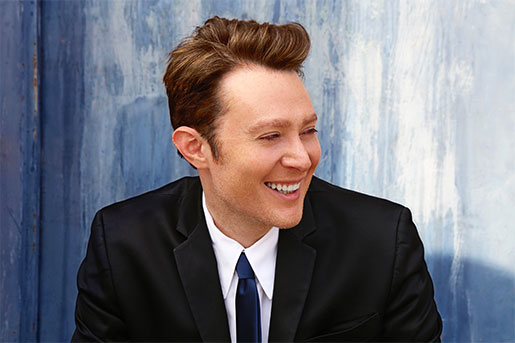 Yet, his greatest impact has often been off the stage.

Aiken started the National Inclusion Project, which is now recognized nationwide as the leading voice in the social inclusion of children with disabilities. He served for nine years as UNICEF Ambassador for education and child protection, traveling the world to educate Americans on the plight of children in Indonesia, Uganda, Afghanistan and Somalia. He’s advocated for LGBTQ rights and teamed up with such organizations as GLSEN, who work to curb the negative effects of discrimination against LGBTQ youth.

In 2014, Aiken ran against U.S. Congresswoman Renee Ellmers, a Republican who was the incumbent in North Carolina’s second district. Aiken knew what he was up against and recognized that he was running in a Republican stronghold. Yet, he was disenchanted with Ellmers not doing her job and representing her constituency fully.

“I expected to lose [but] I wanted the voters to look at Renee Ellmers who was terrible at representing her district,” he said. “She may have won that election, but lost her recent primary this year. I believe my campaign played a role in that. So, in a way, I did win in the long run.”…

…As for returning to Phoenix, Aiken said he’s looking forward to the concert since it is the only one he is performing this holiday season.

“You might want to come now and strike when the iron is hot,” was his message to his fans. “Who knows when I will be back?”

The rest of the article is also excellent.  You can read the entire article at ECHOMAG   And, don’t forget that leaving a positive comment is always appreciated by the writer.

In the last few days, there have been some messages on both twitter and Facebook from Bold Global.  They are reminding us that Clay and Carrie will be broadcasting on Friday morning.

What Does a Trump Presidency Mean for Healthcare? Tune in Friday on #BoldTV. Our own Dr Kevin R. Campbell, MD, FACC will discuss LIVE on set with Carrie and Clay! Here is a preview! https://bold.global/…/…/15/trump-presidency-mean-healthcare/

In tomorrow’s #BoldTV, we’re covering everything from the #Trump protests to thanksgiving

Should be a great show! http://bold.global/catie-perry/2016/11/17/bold-tv-trump-protests-wall-street-thanksgiving/ …

It certainly sounds like an interesting show. I hope you will have a chance to see it with Clay and Carrie and their guests. 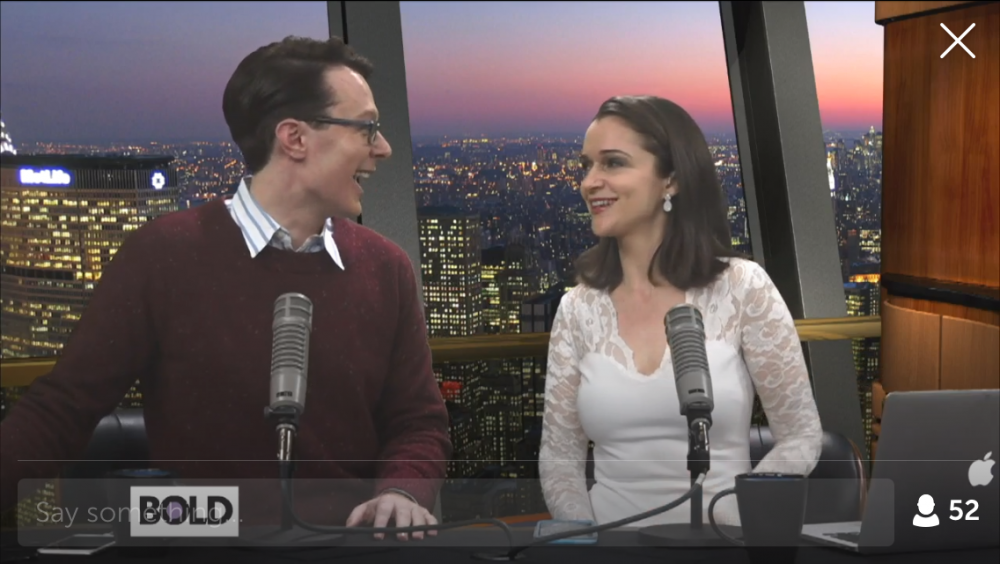 Isn’t it fun to have up-to-date news about Clay?