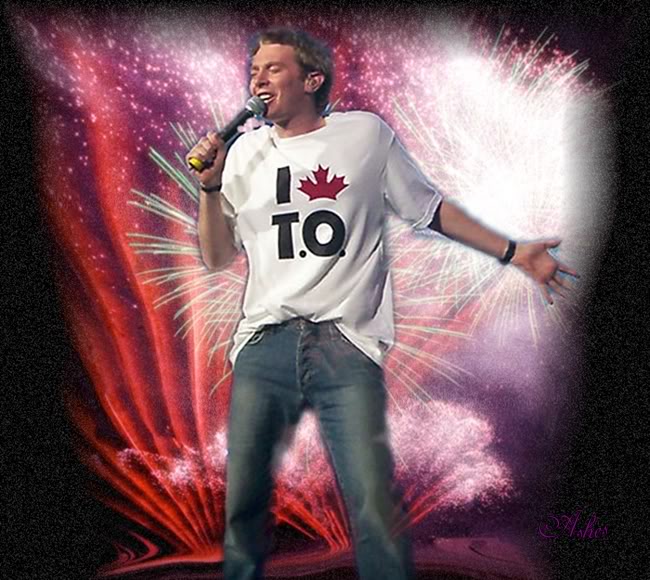 Columbus Day is a day to kick back and watch a parade or just enjoy some family time on a well-deserved day off. 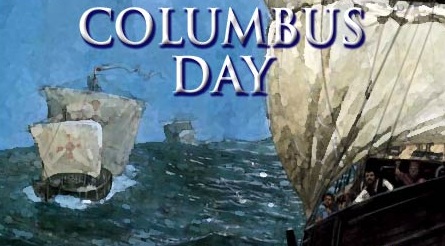 If you happen to live in New York City, you might want to attend the 73rd annual Columbus Day Parade in New York City.  It will celebrate Italian-American heritage with more than 35,000 participants and over one million spectators. 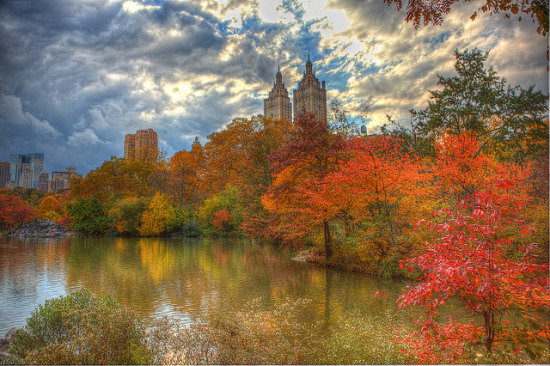