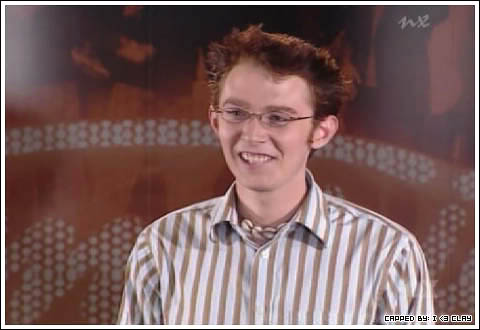 Did you know that the shrewd Mr. Aiken contacted the local Raleigh media outlets when he returned from his audition in Atlanta, Georgia?  Clay auditioned in Atlanta on October 22, 2002. Upon the return to his home, he contacted the media to see if anyone was interested in his American Idol journey.

Within a few days, Lynda Loveland visited Clay at his home in Raleigh and recorded an interview.  He related the story of his Atlanta audition and even sang a few lines from Over The Rainbow and Always and Forever.  On November 2nd, about 10 days after Clay arrived home, WRAL broadcast the first video. 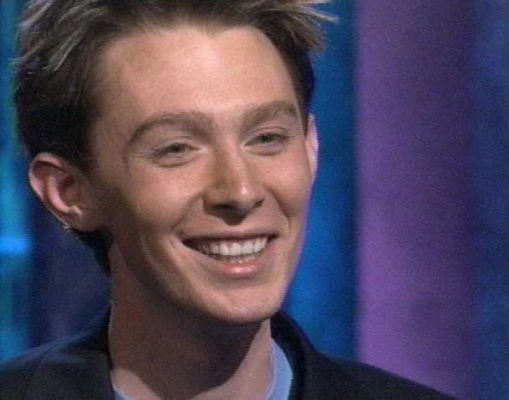 Fun, isn’t it?  If any of you have any videos of the WRAL shows from 2003, I would love to include them in a CANN blog.