How many things did my true love send me during the twelve days of Christmas?

none of the above

On December 8, 2004, NBC aired a Christmas special featuring Clay Aiken. The holiday show was an hour long and was filled with intimate performances set in a beautiful Christmas set that was put together as a beautiful family home, decorated with traditional holiday ornaments. 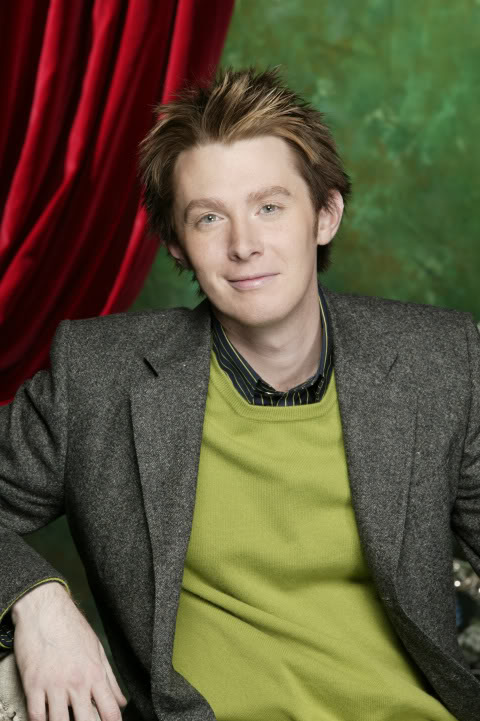 There was an interesting twist in the flow of the show.  Instead of just showing the final taping, the producers showed some of the backstage workings of putting a show together.  The clips showed the cast and crew as they buzzed about between the different parts of the program. 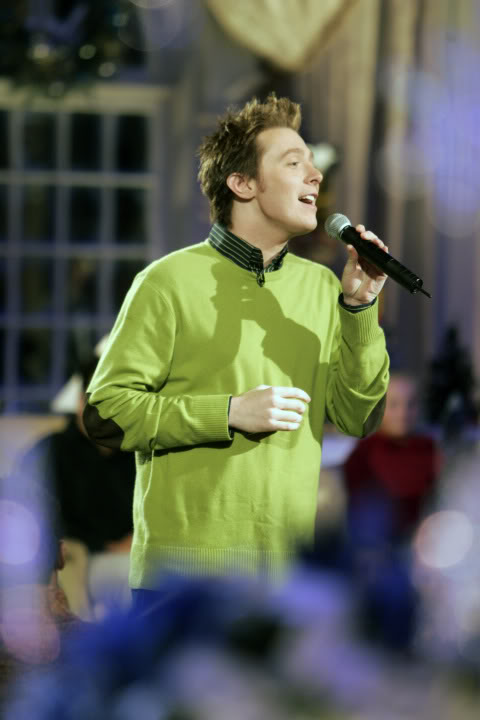 Among the beautiful Christmas decoration, friends and family were seated on the stage to add to the family feel.

Highlights of the program included “Christmas Waltz, “Merry Christmas With Love,” and Santa Claus Is Coming To Town.  Another favorite part of the show was when the performers talked about some of their unusual gifts. 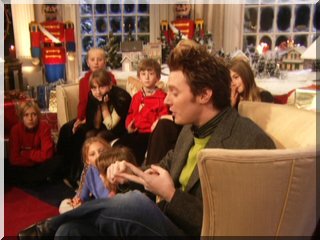 In the finale, Clay was joined by Barry Manilow and Yolanda Adam as they sang a stirring rendition of “Because It’s Christmas.”

This Christmas special was unique in that it focused on the music and had no skits or jokes.  And the idea of having some of the audience members on the stage gave the impression of a big Christmas Party. 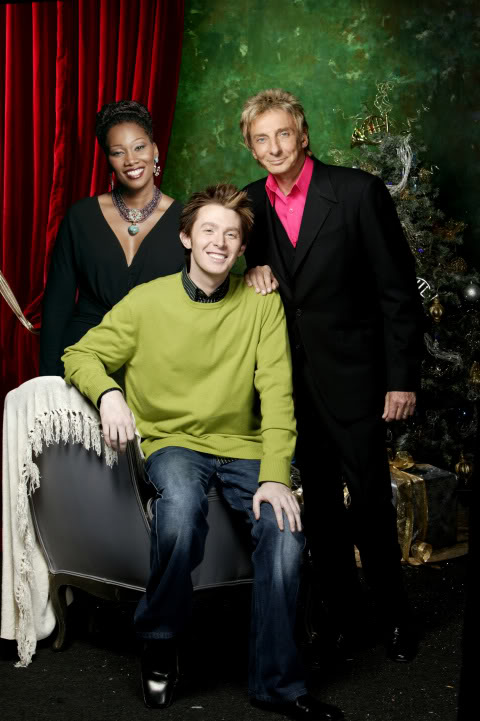 Clay was credited as an Executive Producer of the show.  A DVD of the program was available and was certified Gold by the RIAA in December, 2005.

Did you purchase the DVD of this program?