Also, remember that TV schedules change at the last minute.  (Changed because of Trump’s Press conference!)

Please check back as I will post if I hear there is a change in the date. 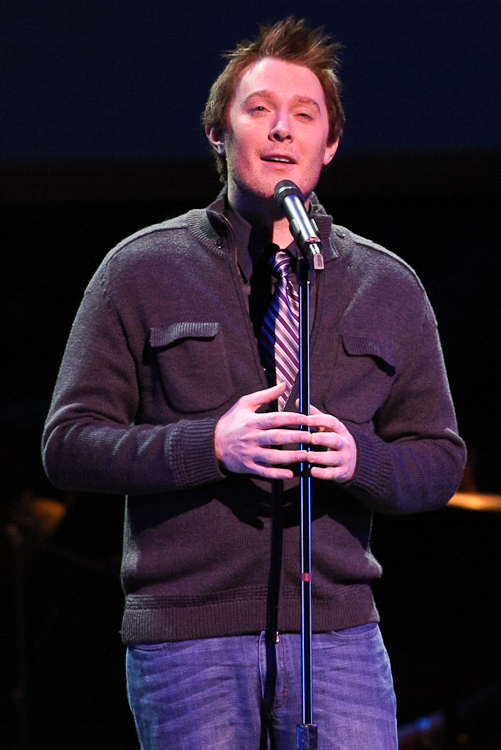 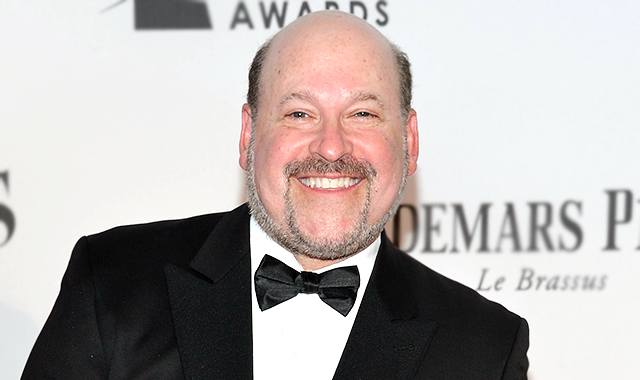 Frank Wildhorn, 53, was born in New York and taught himself the piano while in high school.  His interest was varied and he wrote and performed music ranging from Rock & roll to Rhythm & Blues to Jazz.  He graduated from The University of Southern California where he began writing Jekyll & Hyde.

13 thoughts on “Clay Aiken – “The Greatest Moment Of Them All!””