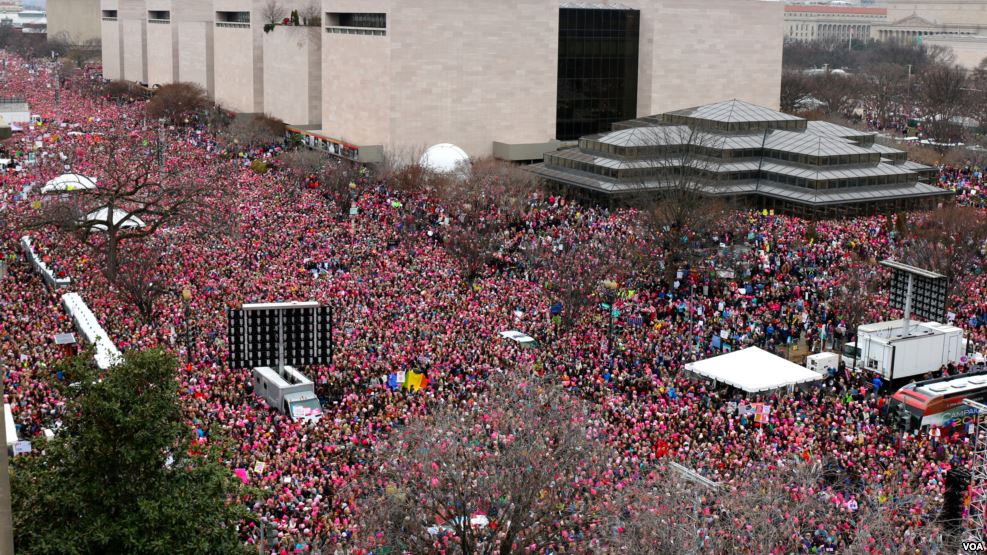 WOW!!  There has been so much in the news the last couple of days.  We have a new president of the United States and we have millions who marched on Saturday for Woman’s rights.  Oh, yes…add to that The U.S. Figure Skating Nationals. Whatever your political leaning, that is a lot of news!

Clay Aiken has been busy on social media.  He seems to be watching the news carefully! 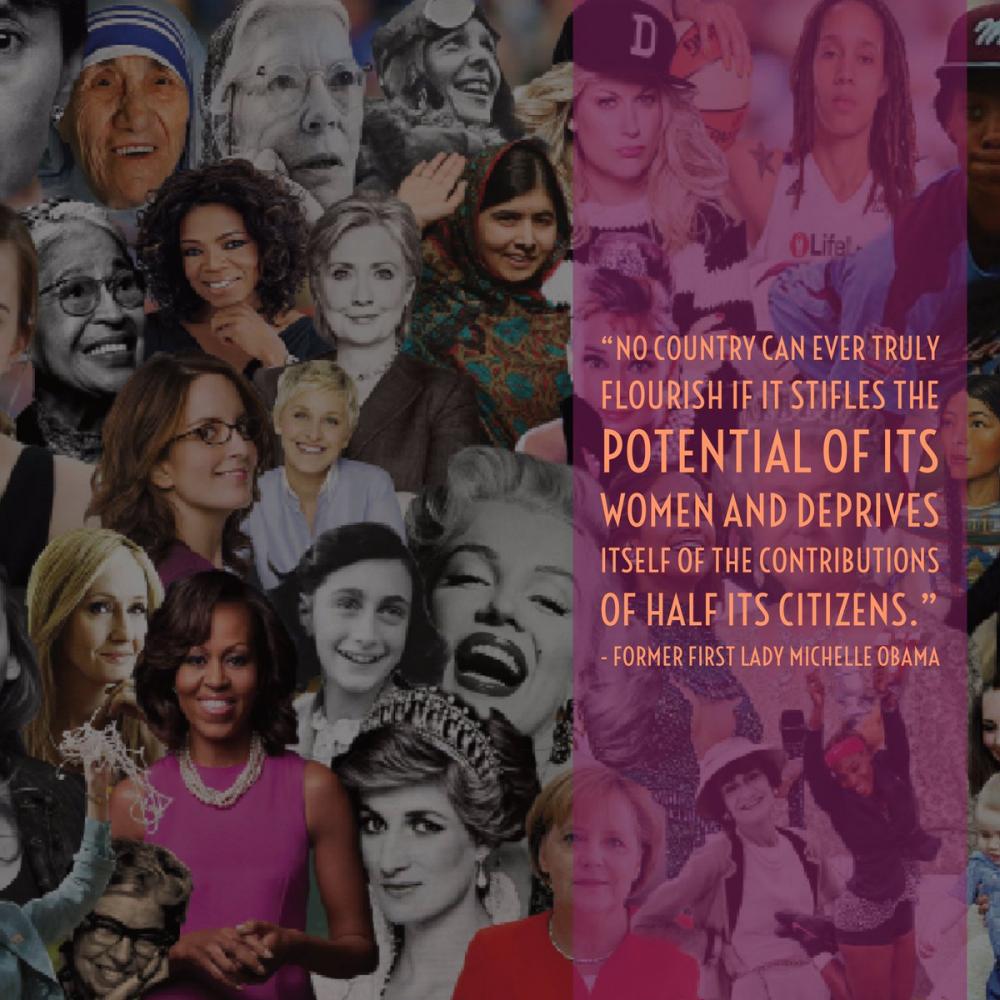 Not against anything! FOR the rights of and respect and equality of women in America and everywhere. Thank a woman today! You wouldn’t be here without one.

The Chicago Times published an article about Reality TV stars and their chances of becoming President!  They mentioned Clay in their article.

If ‘The Apprentice’ helped make Trump president, which reality star could be next?

….“American Idol”: This is a decent crucible for the presidency…

…But I kind of like Clay Aiken in this one. He’s already run for U.S. Congress and says he might do it again, and a Democratic gay dad from a red state — and one who can sing at his own inauguration — might be just the uniter America needs. Presidential chances: Medium strong.

Dana Wickens ‏@danawickens
Proud protestor and #claymate! Today was amazing. So much power, love and support. I hope he heard us, cause this was history. #WomensMarch 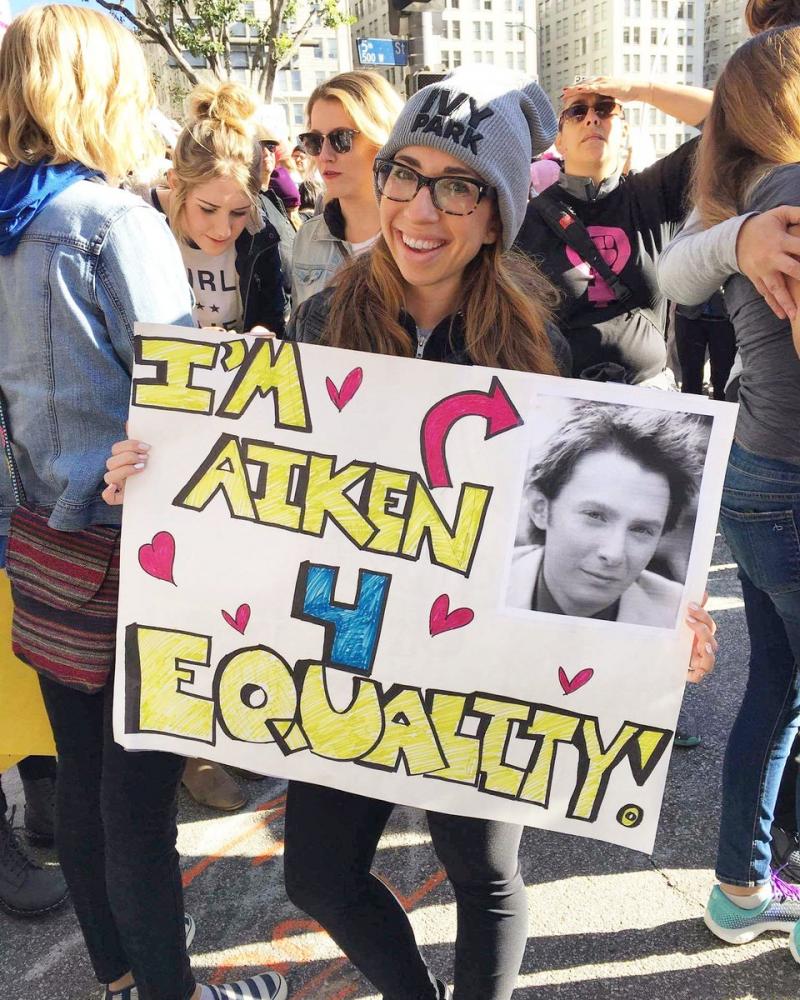 Do any of you know this young lady??

And… she is from the San Francisco Bay area!!

Have a wonderful Sunday and lets hope for some news from Clay!

Tweets are fun too! 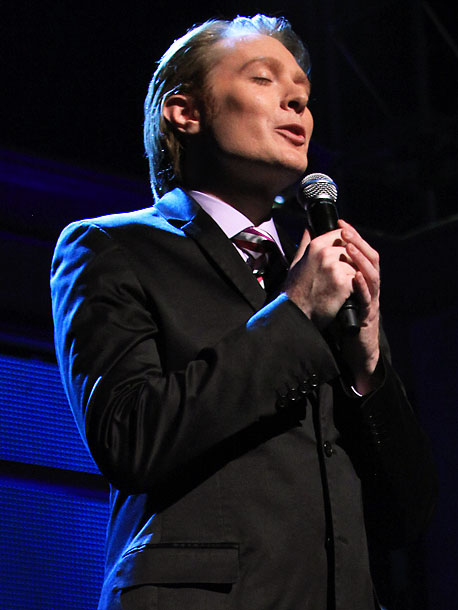