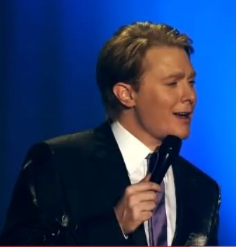 On March 12, 2010, Clay Aiken stood on the stage of the Raleigh Memorial Auditorium and sang one of the most popular songs in history.  Unchained Melody is thought to be the most recorded song written in the 20th century.  There are approximately 500 different versions of this song.

In 1955, Hy Zaret wrote the beautiful lyrics and put them to the music created by Alex North.  Unchained melody was originally written for the 1955 movie, Unchained. Todd Duncan sang the song.

The song was also used in the film, Soldier, a military drama.  Two actors from the film sang a simple rendition of the song.  No one really thought much about it until the television station that broadcast the movie received countless calls from viewers who wanted to buy the version by the actors.  It was Simon Cowell of American Idol fame who convinced the actors to record the song. And their recording hit platinum status within its first week in 1995. 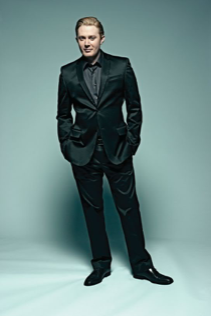 In 2010, the talented Ben Cohn wrote a beautiful arrangement of Unchained Melody for Clay Aiken.  The lush orchestration highlighted the strengths of Clay’s voice.  Many feel that this production of the song is one of the best around.

No one can sing Unchained Melody better than Clay Aiken who has loved the song since he was a young child.  His passionate rendition will be around a long time.  Clay now “owns” Unchained Melody.

The following is a YouTube of Clay singing Unchained Melody from the stage of the Raleigh Memorial Auditorium. You might want to turn up the volume!

Thank you to Clay Aiken for this beautiful performance!

You are a true musician! 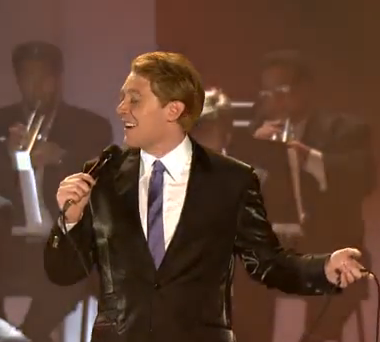