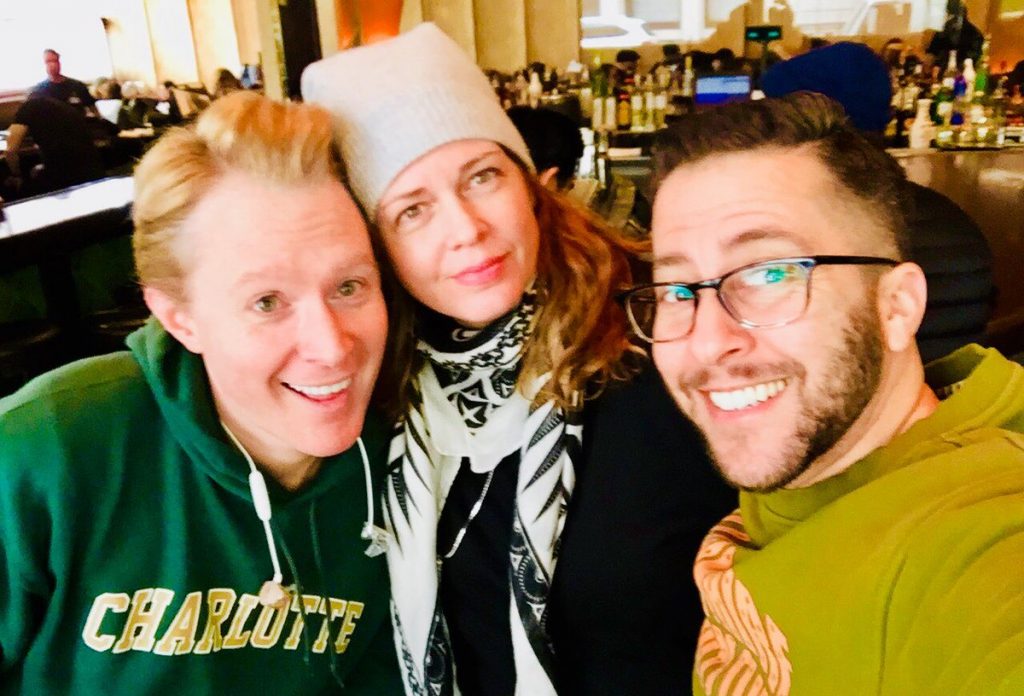 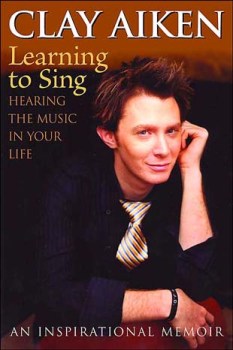 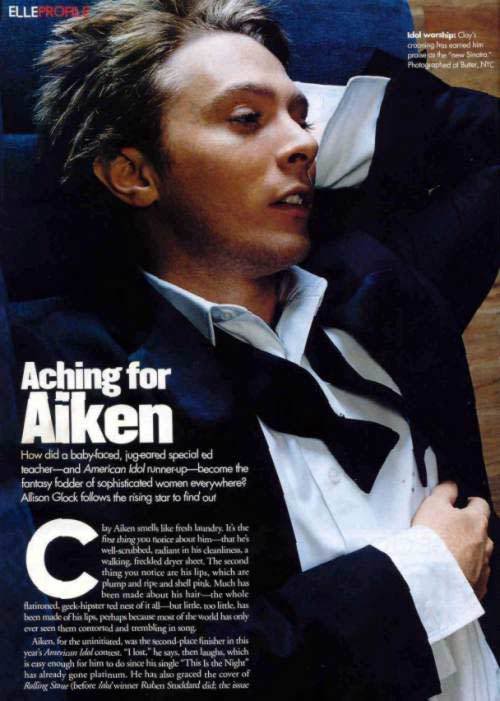 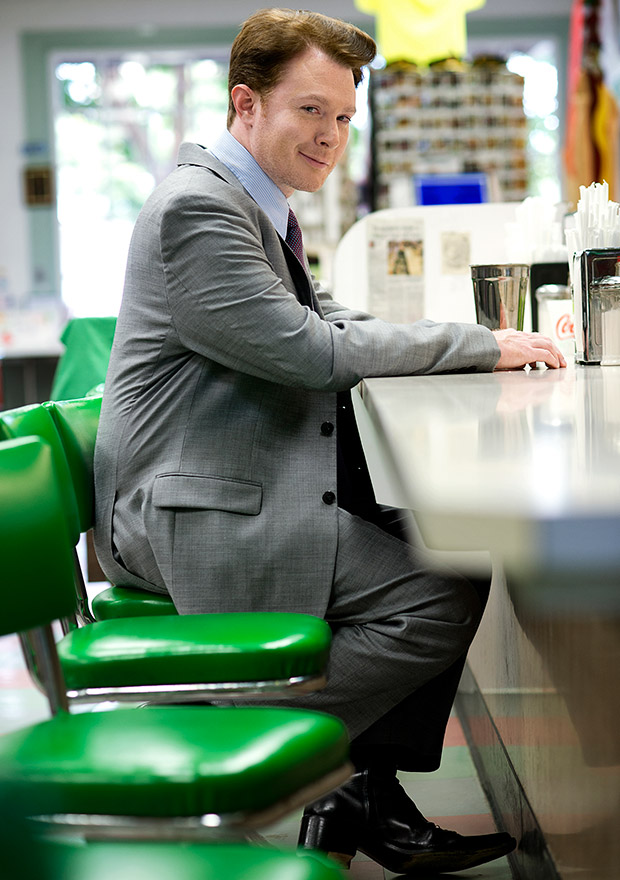 5 thoughts on “Clay Aiken – Meeting Up With A Friend”