The preceding week, NBC teased their audience with lots of fun promos for the show and each one showed Clay just being his “funny” self.  There was even one with a “pasty” that was a parody on the Super Bowl Halftime Show. 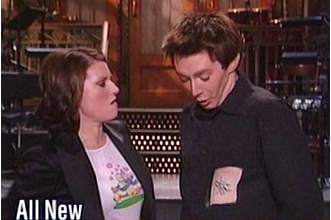 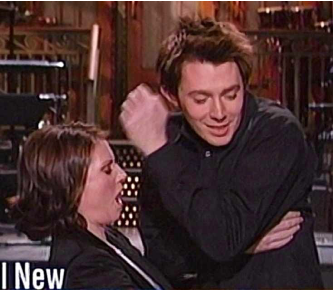 Most Clay Aiken fans knew the night was going to be great as soon as we saw Clay jump on stage dressed in a white tux and belting out “She’s So Hot!” 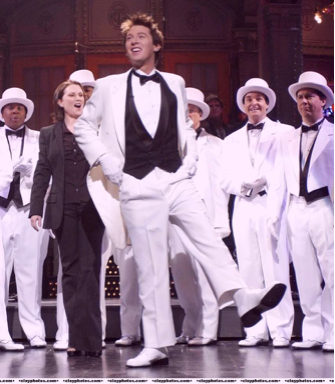 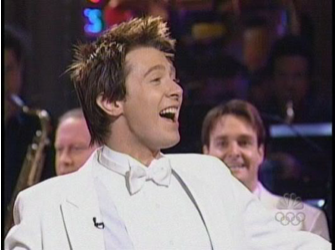 Clay was actively involved throughout the show.  One of the highlights was a skit about getting into the Grammy Awards.  The ill-fitted suit, the curly wig, the exaggerated accent and especially the “Aiken Wink” made Trey Aiken and the skit a highlight of the entire season. 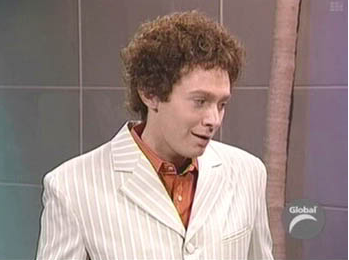 Besides acting, Clay sang   “Invisible” and “The Way.”  When the show was over, it was fun to see all the cast hugging each other and congratulating Clay for the great job that he did. 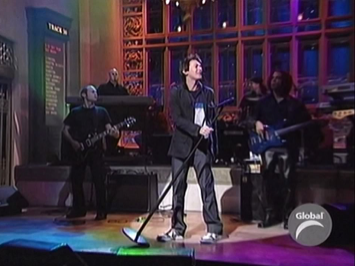 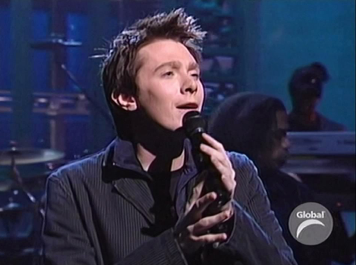 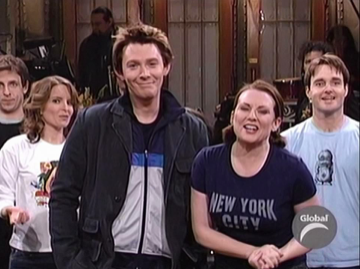 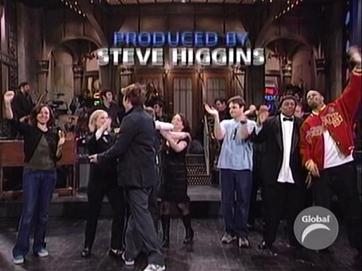 Did you watch this show??

8 thoughts on “Clay Aiken – The Star Of The Evening!”