How many pipers piping did my true love give to me?

This  is big day for Clay Aiken and Ruben Studdard.

I hope that they have a wonderful  day!

TOMORROW: @clayaiken and @RubenStuddard hit ‘The View’ stage to perform a holiday classic! 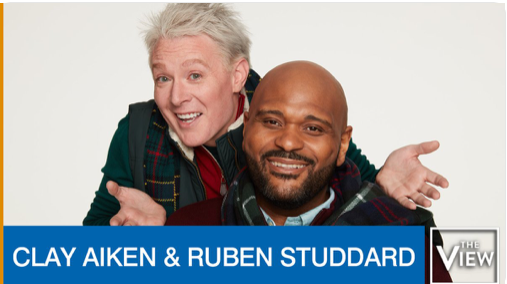 I hope you will be home to see Clay and Ruben on the show!

Do you watch the TV show, Pickler and Ben?  Last week Ruben and Clay filmed a conversation with the two hosts.  On Thursday, the show announced that Clay and Ruben will be on the show on Monday, December 10th.  Check the time on your local stations.

We have pictures and a fun YouTube of a small part of what we will see on Monday: 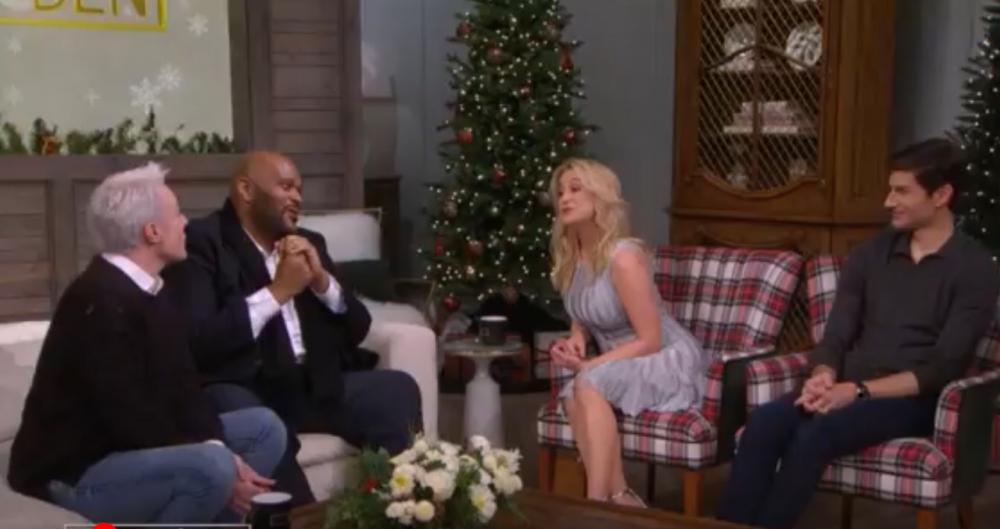 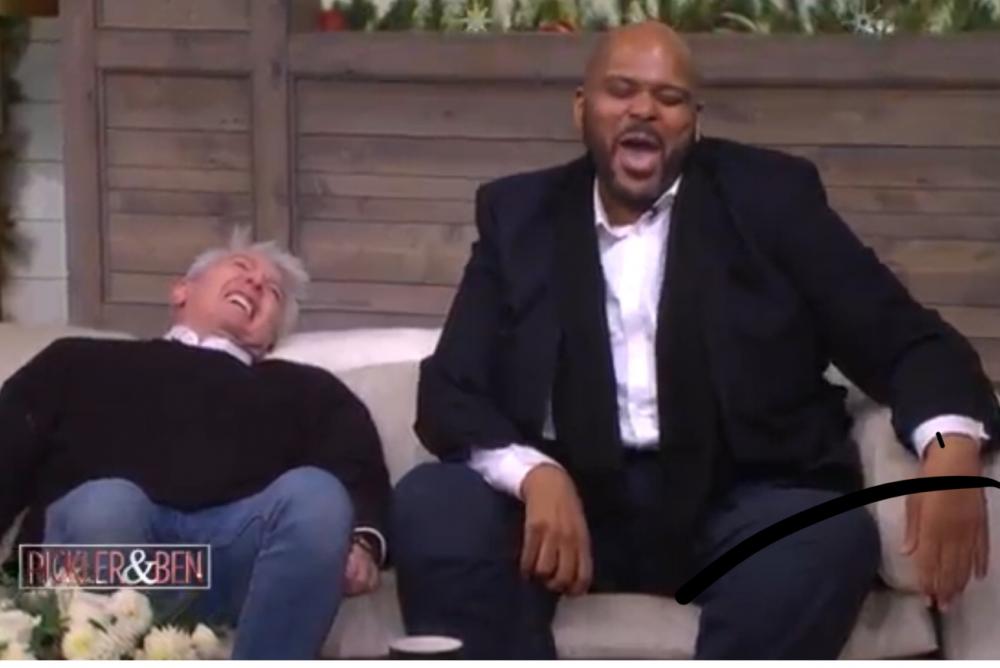 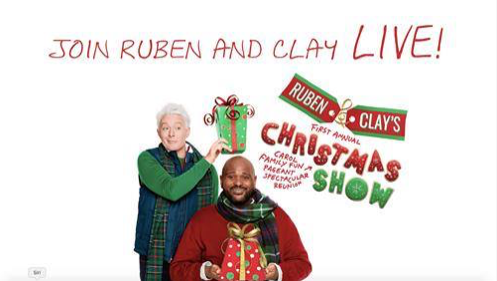 There is another website called Broadway News.  On Thursday, they published a new article about Holiday shows on Broadway:

Why producers and theater owners turn to holiday bookings

Sometimes on Broadway, you have to mobilize quickly. Take producer Jeffrey Chrzczon. He scored a prime Broadway theater, the Imperial, for his new Christmas-themed show — but he landed the venue in late September, giving him less than 12 weeks to create and produce “Ruben & Clay’s First Annual Christmas Show…

This article is exclusive to Broadway News Plus subscribers.

Become a Broadway News Plus subscriber.

So…since CANN is a public site, I will not post this article.  I have heard that there is a lot of exciting news in the article about Clay and Ruben…but in respect to the site, I suggest if you want to read it, please sign in to their site.  Broadway News
Have a wonderful day.   I hope you have time to see all the shows on TV!  I also hope you will leave your comments about the shows. 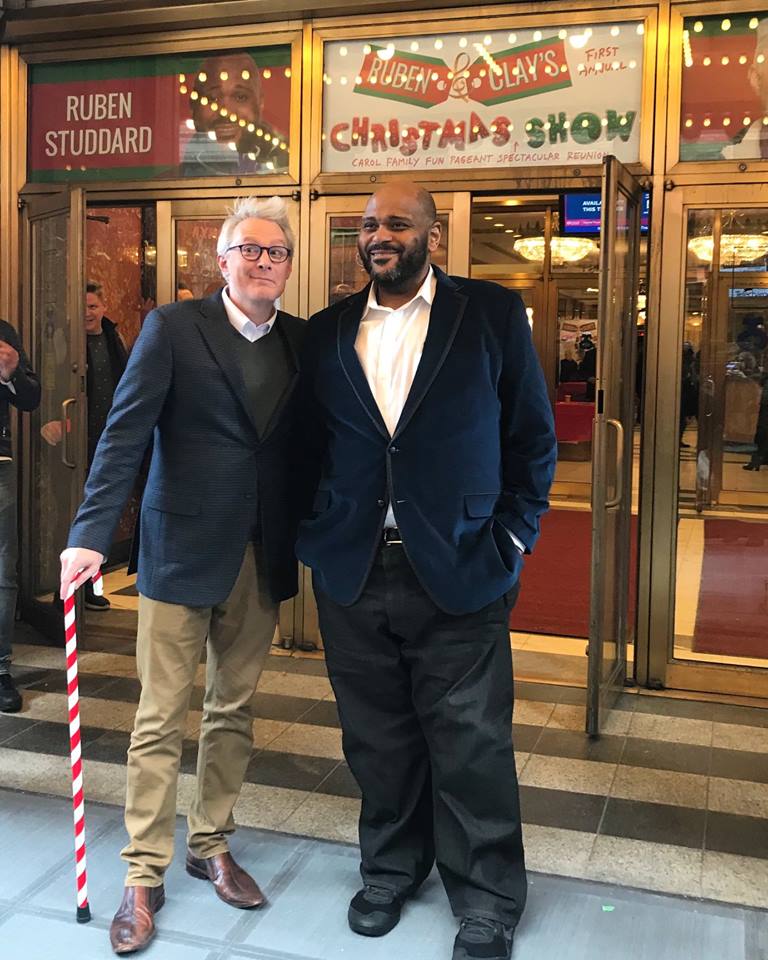 Clay Aiken News Network is an unofficial fansite. We are not affiliated in any way with Clay Aiken or his management. This website was made by fans for fans and makes no impression or impersonation of the official site, which can be found under the domain clayaiken.com.
Categories : Clay History, Clay News, Editorial
Tags : American Idol, Broadway News, Clay Aiken, FaceBook, Gordon Cox, Pickler and Ben, Ruben Studdard, The View, Twitter