Mark your calendars everyone! Our co-founder Clay Aiken is coming to you LIVE on HIS Facebook page (Clay Aiken) THIS THURSDAY, February 28th at 9pm EST. He’s got some exciting news to share about this year’s Founders’ Gala you are going to want to hear firsthand! 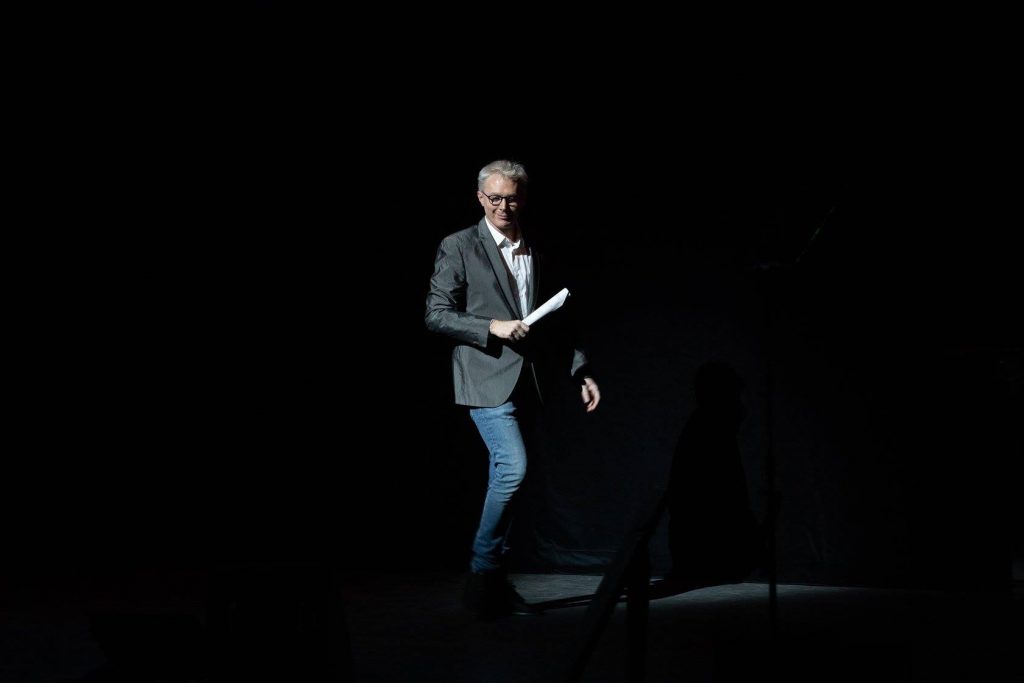 I am looking forward to learning more about the Founders’ Gala

He’d still be working on behalf of disabled children even if he hadn’t auditioned for American Idol,

made the final round of competition,

and then gone on to double platinum sales with his debut album, Measure of A Man.